Following her experience working on projects from Borealis Festival to the creative agency A N T I, Meghan Beaton was appointed Film Commissioner for Norway in summer 2021. A newly independent national foundation, the Film Commission’s remit is to support and advance the production of international feature film and TV in Norway.

Ahead of her trip to London for the FOCUS International Film Production conference, Meghan spoke with Norwegian Arts on what makes Norway an increasingly in-demand location for international film-makers, and what to look out for from Norwegian film.

What is the history of the Norwegian Film Commission and what is your role there?

The Norwegian Film Commission is tasked with attracting and supporting international film and television productions to Norway, and acting as a conduit between the international and Norwegian film industry.

My role is to establish the newly independent foundation, initiate and grow partnerships, increase investment across regions, and communicate the breadth of what Norway has to offer.  Worldwide, the film industry is experiencing phenomenal growth, and Norway has been a backdrop to some of the largest productions over the past three years. The opportunities that lie ahead are enormous.

Timothée Chalamet in Dune, filmed on Kinn Island and Stadlandet in the Norwegian region of Vestland. Stadlandet was recently shortlisted as European film location of the year

What makes Norway a sought-after location for filmmakers?

Our appeal is that Norway is one of the most beautiful countries on earth. The nature is staggering, epic, pristine, utterly unique. We also have a wide range of diverse locations in close proximity [to one another], a production could be on a white sandy beach and a glacier in the same day. The lighting conditions are spectacular, from long days and dusks in summer, to the Aurora Borealis in the winter. Norway is a long country, and while we’ve hosted many large productions of late, there are so many locations that have yet to be captured on film.

In addition, we score highly on a range of factors that make us an excellent location to conduct business: stability, reliability, transparency, equality, and more. We are a highly-modern, near cashless society, and dependable – everything runs on time. The infrastructure we offer is also first-rate, from mobile coverage to transport. Norway is also a sustainable choice, of growing important to the film industry – our energy comes from sustainable sources, we are world leaders in the use of electrical cars. And geographically we are so convenient placed for the UK, where a huge number of international productions are based.

As we have hosted some of the largest productions, we are a trusted partner, that has proven to deliver to the highest standards. 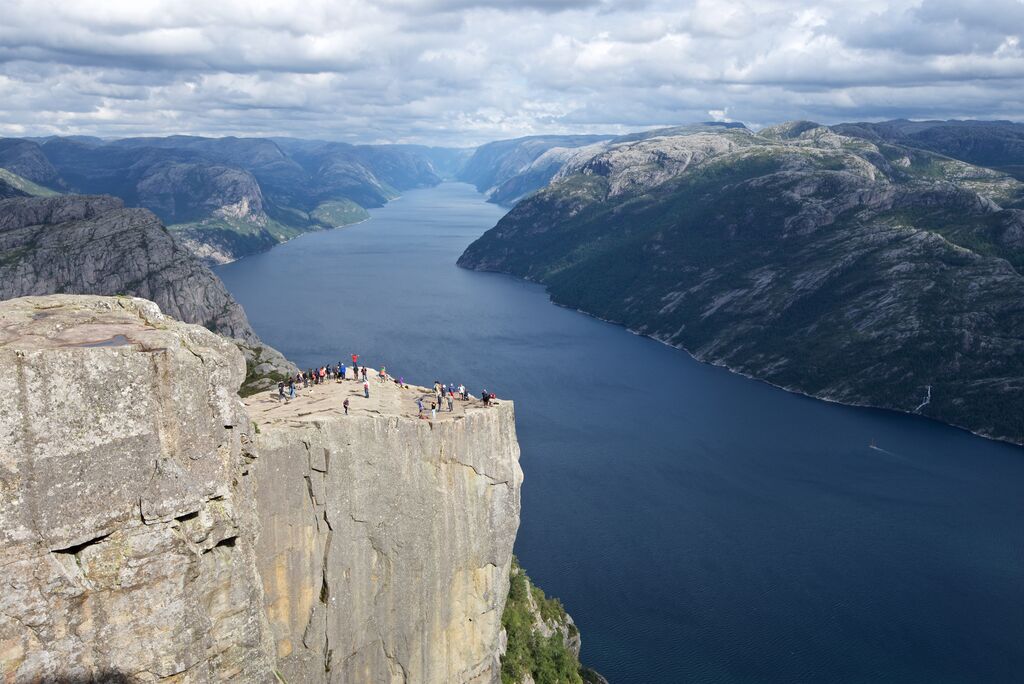 How important is the incentives programme to entice productions?

First, I must mention Kinn island and nearby Stadlandet, where Dune was filmed and was just, deservedly, shortlisted for the European film location of the year.

There are so many gems strewn throughout the country yet to be captured, this is a hard question to answer concisely.

There are geological formations like Trolltunga (already well-known on Instagram) and the seemingly impossible Kjerag rock hanging in mid-air, to the archipelagos of the south. The twisting road of Trollstigen, which winds down a mountainside, is another road just waiting to be captured. Above the Artic Circle, the landscape is so diverse, rugged, wild. We’re noticing a growing interest in Svalbard; the peaks and glaciers Magdalenefjord are something to behold, and Svalbard was just featured in The North Water.

Over the last decade many exceptional buildings have been built, from Under restaurant on the south coast, which lies mostly underwater and The Twist which bends across a river outside of Oslo, to unique wooden structures in remote locales built into nature. Historical buildings as well, the industrial history of Odda is highly visible in Ragnarok. Bryggen in Bergen, which is on the UNESCO world-heritage list, was only briefly glimpsed in The Golden Compass.

It’s not yet built, but the world’s first shipping tunnel in Stadt is going to be a seldom-seen feat of engineering and a prime location for a major film. 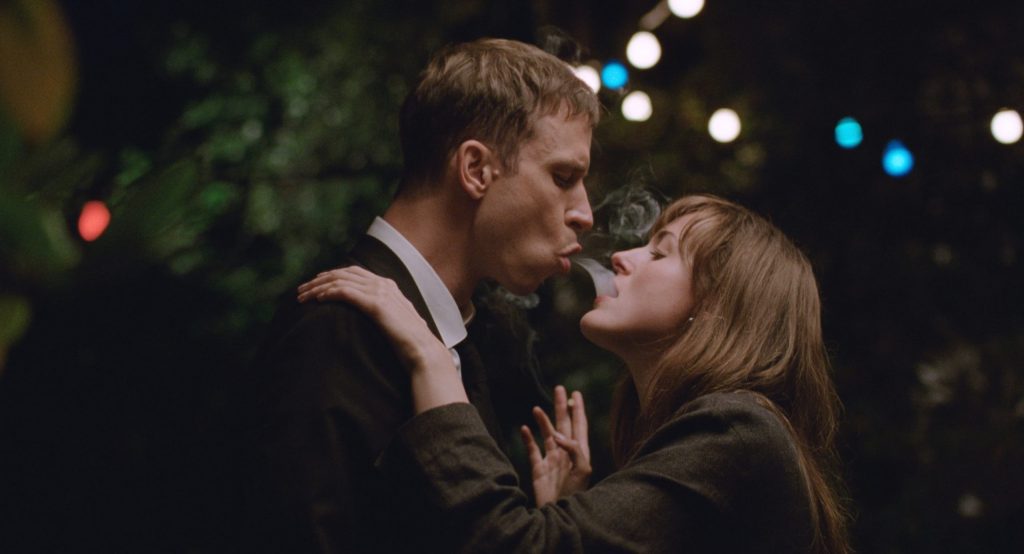 Do you have recommendations of Norwegian films for our readers to look out for?

It’s been a banner year for Norwegian film at festivals, with two films in the program at Cannes: The Worst Person in the World and The Innocents. The Norwegian co-production Flee is winning accolades at all the major documentary festivals, and Atlantic Crossing just won the best international TV-film / mini-series at the Emmy’s.

Beyond The Worst Person in the World, I would recommend the two other films in Joachim Trier’s trilogy, Oslo, August 31st and Reprise.

The disaster drama North Sea is slated to be released in the UK and many other markets in 2022, with resonant themes.

The drama series Skam was both a Norwegian and worldwide phenomenon, both for its dramatic storytelling but also the innovative storytelling format and use of digital space.

Away from film, which other Norwegian creatives do you find inspiring?

So many, Norway packs such a punch, creatively!

Within performative arts, the Norwegian national company of contemporary dance, Carte Blanche: everything they do is exhilarating. The theatre of Vegard Vinge and Ida Müller is visceral and unforgettable. The work of costume designer Alva Brosten is surprising and fresh. And the work of author Gunnhild Oyehaug is wonderful.

The DJ, songwriter and musician Annie is so energetic and fun and it’s with good reason her latest album was chosen as the best pop album of the year by Billboard.

And there is a lot happening within ecological and relational design amongst Norwegian architects, from the new library in Oslo, Deichman Bjørvika [recently featured on Norwegian Arts], to tiny cabins like Woodnest from Helen & Hart.