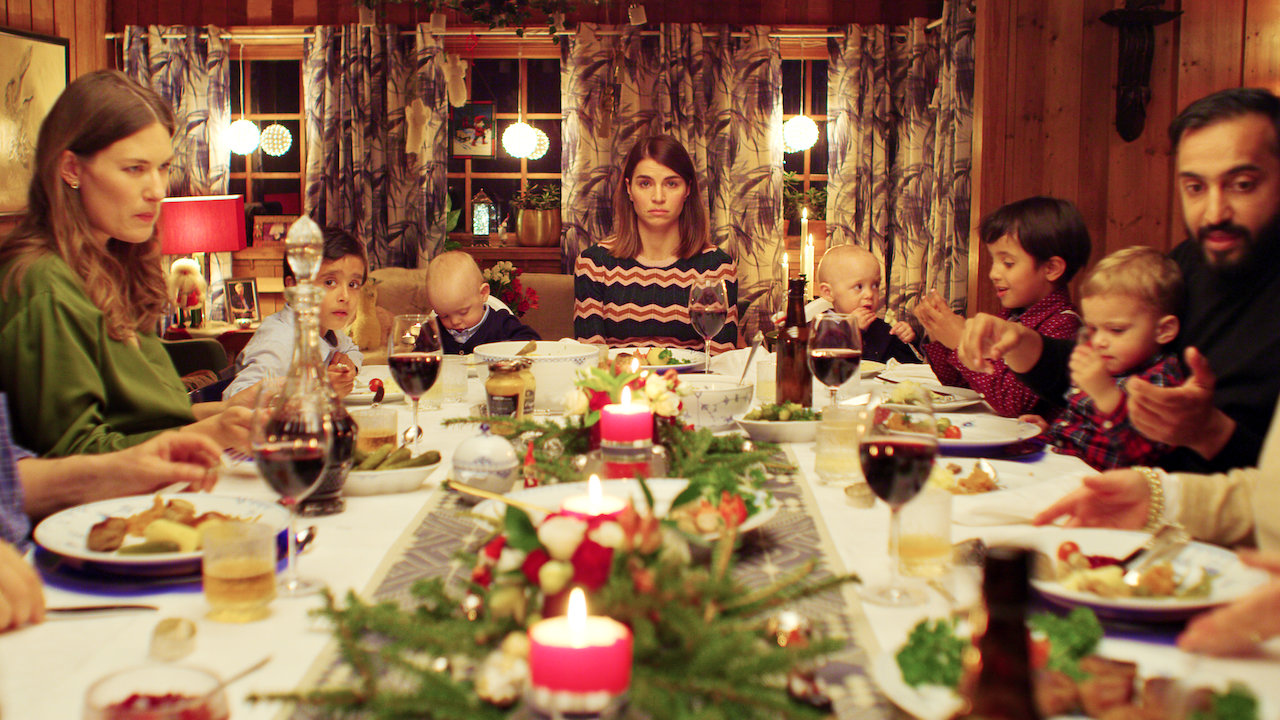 Dan Cromb turns to Norwegian TV series on Netflix for some small-screen escapism.

Click here to read more on Film and TV from Norwegian Arts.

Once upon a time Norwegian TV series were made primarily for a Norwegian audience. Perhaps the shows might appeal to their Swedish or Danish neighbours, but there was little need to think beyond those borders. With the introduction of worldwide streaming services, however, along with a global interest in Scandi Noir and the booming Hygge phenomenon, the focus has firmly shifted towards what the Nordics can offer to an international television audience.

With the nights drawing in – and another lockdown – TV streaming services in the UK have become hugely popular. None more so than Netflix, which has some 13 million subscribers – almost 1 in 5 of the British population – nearing twice that of its nearest rival, Amazon Prime. It’s a perfect time to survey the best Norwegian shows available on Netflix: whether you have a penchant for political thrillers, crime dramas or comedies, there’s plenty to keep you entertained over the winter period, and there is more on the horizon.

For festive family fun, try Home For Christmas (Hjem til Jul). A critics’ favourite and ratings success in Norway last year, it’s a rom-com with a bit of bite. Trialling a theme that’ll be familiar to many a millennial, after tiring of constant questions about single status, protagonist Johanne begins a 24-day mission to find a boyfriend in time to bring him home for the family Christmas dinner. Superbly played by Ida Elise Broch, there’s a real charm to the portrayal of Johanne – vulnerable but determined, and fiercely protective of her awkward friends and the patients she bonds with during her job at the local hospital.

It’s impossible not to root for her, even when she’s clearly making dubious decisions. The supporting cast is a delight too, with plenty of cross-over between characters and mixing of side-stories to keep things moving. At its heart there’s a feel-good vibe to Home For Christmas, and both the seasons are available on Netflix for audiences to enjoy.

A TV show that has received both awards and international recognition  for its storytelling and comedic elements is Lilyhammer. After testifying against the Mafia, former New York gangster Frank “The Fixer” Tagliano enters witness protection and asks to be sent to Lillehammer – hence the title.

The Norwegian/American co-production premiered on NRK in 2012, with a record audience of 998,000 viewers (one fifth of Norway’s population). It was the first time Netflix offered exclusive content – which according to Rolling Stone magazine “marked the beginning of a brand new era of television” paving the way for future Netflix exclusive content. The show was made available in the UK in the following year. 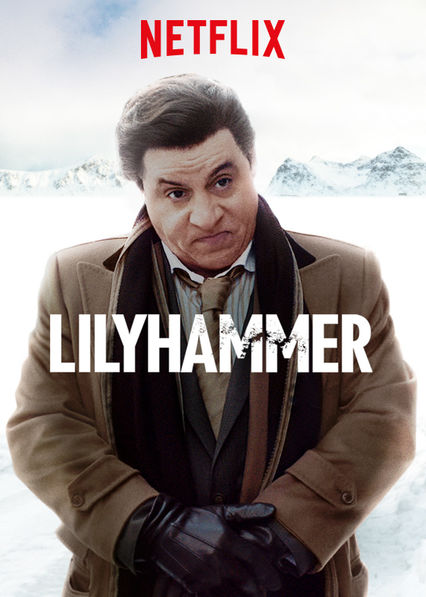 Lilyhammer follows Tagliano, brilliantly played by Steven Van Zandt (guitarist with Bruce Springsteen’s E Street Band), over three seasons as he tries to start his new life in Lillehammer, a small town with plenty of fresh air, snow and charm. But the question remains: can an ex-gangster change who he is? And will he be able to stay out of trouble?

One of the longest running and most successful Norwegian shows on Netflix is Occupied (Okkupert) boasting the highest budget for any Norwegian drama (90 million NOK / £7.5 million).

First aired in Norway in 2015, and made available in the UK in 2016, Occupied takes viewers into a dystopian near-future. Due to catastrophic environmental events, Norway’s Prime Minister ceases production of the country’s oil and gas supplies, creating a Europe-wide energy crisis. Russia, with support from the EU, occupies Norway in an attempt to force them to restore their oil and gas provisions, sowing the seeds for international chaos. Similar to the BBC series Chernobyl, Occupied benefits from being set in a recognisable world. 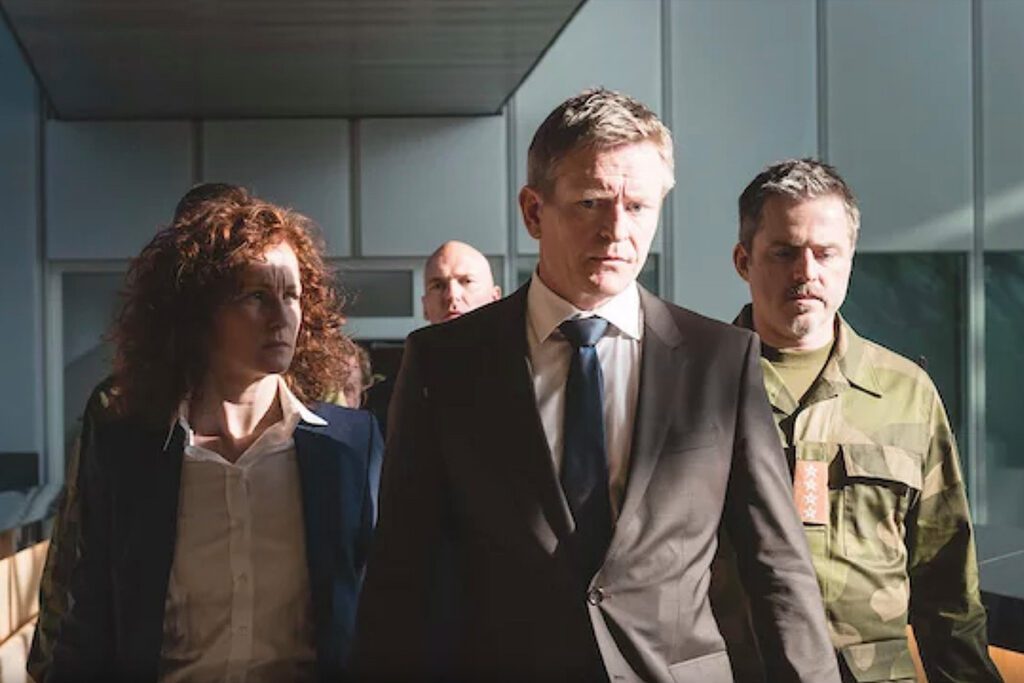 With three seasons available to stream and Scandi-superstar author Jo Nesbø amongst those on the writing credits, Occupied will no doubt appeal to anyone looking for a gritty political drama.

Borderliner (Grenseland) is in a similar vein, although here the thrills are more criminal than political. 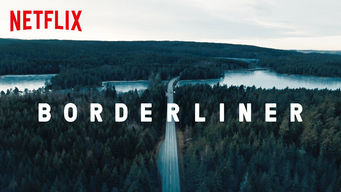 Available since 2018 in the UK, Borderliner follows Oslo-based police detective Nikolai Andreassen, who becomes unwittingly drawn into the investigation of a suicide in his hometown near the Swedish border. His colleague, Anniken Høygaard-Larsen, suspects foul play and the plot thickens for Nikolai when his younger brother, Lars, appears to be implicated. One critic described it “as dark and atmospheric as Scandi-noir comes, but also elegantly beautiful and extremely tense.”

The drama explores how something bad can be done with good intentions. The complex results, however, can challenge our notions of right and wrong. There’s tumultuous relationships, drug-fuelled gangs and family crises thrown into the mix, with enough twists and turns and cliff-hanger endings that you’ll be unable to limit yourself to one episode at a time.

We cross over from crime to horror for the macabre Bloodride (Blodtur) which is certainly not for the fainthearted. Featuring a bus full of seemingly innocuous characters who each get a starring role in one of the six 30-minute episodes currently available, it’s no accident that this show was released on Friday the 13thin March this year.

The principle behind of Bloodride is similar in some respects to Black Mirror, involving future tech gone awry, with dark humour and shock tactics to boot. Viewers should be warned: there is a lot of stabbing. The English audio is dubbed, but it’s done so well that it’s difficult to tell. 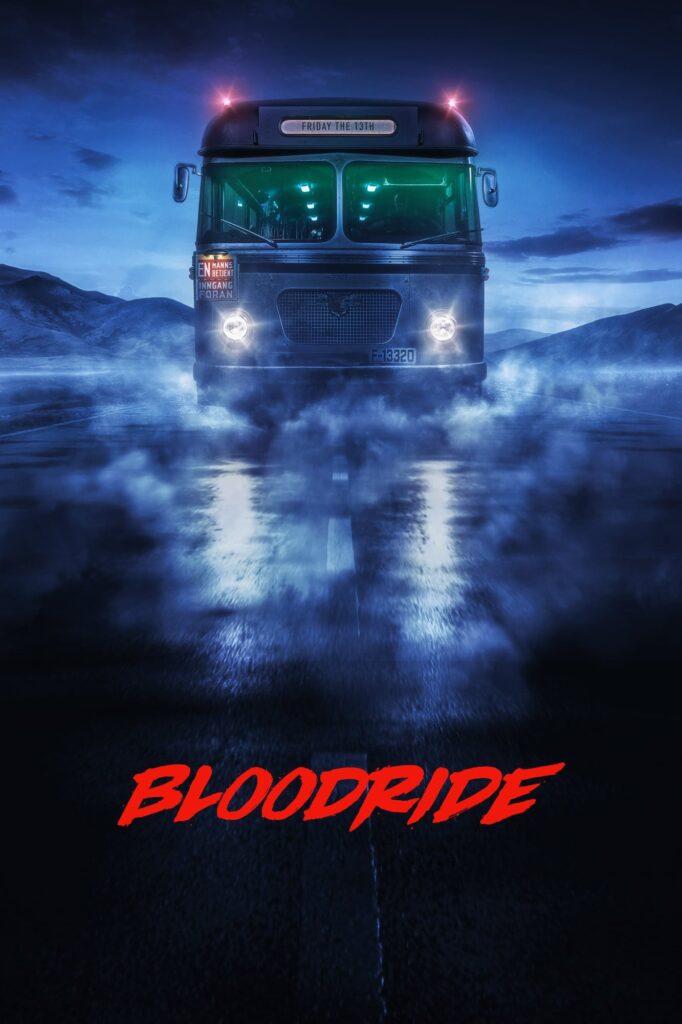 And whilst there are a couple of fairly obvious storylines, there are also more than enough surprises to keep you guessing. Factor in the creepy production and sound effects, which have been timed for maximum effect, and you’ll need a pillow to hide behind while you watch.

If you want genuine laugh-out-loud comedy, Norsemen (Vikingene) is the show for you. While modern-day Norwegians are held in high regard around the world for many reasons, some would argue that a sense of humour is not one of them. Things were obviously different back in 790 AD, when this series is set. The story documents the life of Vikings in the fictional village of Norheim and their pursuit of land, money and influence.

The series works so well because the storylines involve modern-day topics and the deadpan delivery of lines can leave you aghast. Having premiered in Norway in 2016 on NRK1 (the equivalent of BBC 1), such was the widespread appeal of the show that it was watched by over a fifth of Norway’s population.

It received numerous awards, including a Gullruten (the Norwegian television Golden Screen awards) for Best Comedy Show in 2017, and was described by the New York Times as “one of the best international TV shows of the decade”. Netflix capitalised on that popularity, making it available worldwide and the third series arrived on the platform in the UK earlier this year. 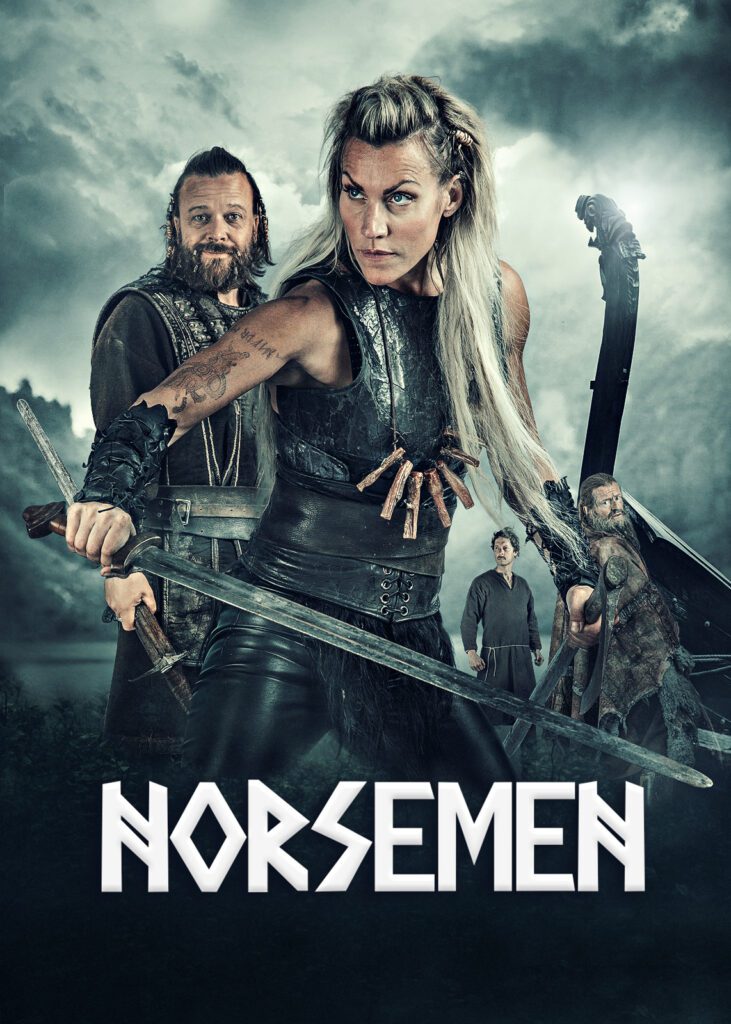 Norsemen looks set to place Norway firmly on the comedy map for some time to come. And for anyone looking to brush up on their Norwegian, every episode was recorded simultaneously in both Norwegian and English, so you can choose between the two.

Netflix remained somewhat tight-lipped when asked about what Norwegian shows might be available on the streaming platform in the near future, but did offer hints that, along with the upcoming second series of Home For Christmas, we should expect another series of the superhero fantasy drama Ragnarok. They also confirmed that an as yet untitled thriller series will be the third project to result from a partnership with Oslo based production company Motion Blur. The series, being directed by Harald Zwart and written by Petter Holmsen, is currently being filmed in Skarnes, close to Oslo.

Occupied, Borderliner, Blood Ride, Home For Christmas, Norsemen and Ragnarok are all Norwegian TV series available to stream on Netflix in the UK now. All shows are available with English audio, with the exception of Borderliner.

27 January 2021 / Dan Cromb is a freelance journalist and photographer who enjoys all things Nordic. When he's not also writing for Ja Ja Ja Music, he can be found on the ward looking after small humans. Categories