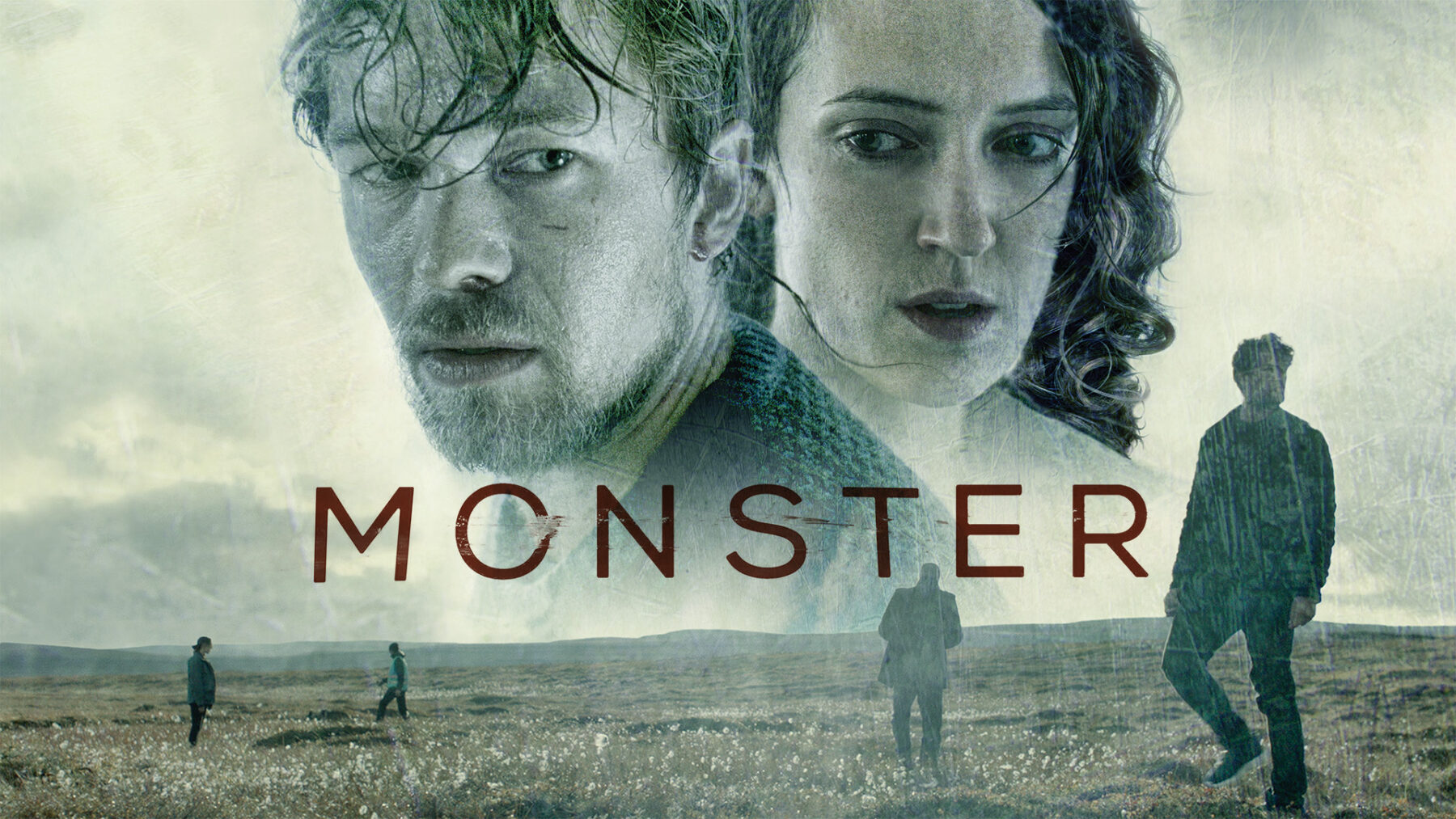 Monster, the stylish new Nordic Noir thriller from Walter Presents, will premiere on Channel 4 on Sunday 3 January 2021.  The seven-part series follows a police investigation spinning out of control set against the landscape of a bleak and brooding Northern Norway.

When a young man is found dead and his girlfriend is reported as missing, police detective Hedda Hersoug (Ingvild Holthe Bygdnes) is assigned to work with detective Joel Dreyer to hunt down a potential serial killer. With differing approaches to the case, and a number of skeletons in each of their closets, both detectives resort to questionable methods in order to track down the killer. As they hone in on their suspect and attempt to keep their secrets hidden, Hedda and Joel might reveal themselves to be as monstrous as the murderer they’re chasing.

Directed by Anne Sewitsky, acclaimed director of the Black Mirror episode Rachel, Jack and Ashley Too, the series deals with deathly intrigue and features an award-winning cast that includes Jakob Oftebro, who appeared in the second series of The Bridge on TV and the films The Snowman and Kon-Tiki.

The latest Norwegian series to be screened by Walter Presents, Channel 4’s video-on-demand platform for foreign-language drama and comedy series.