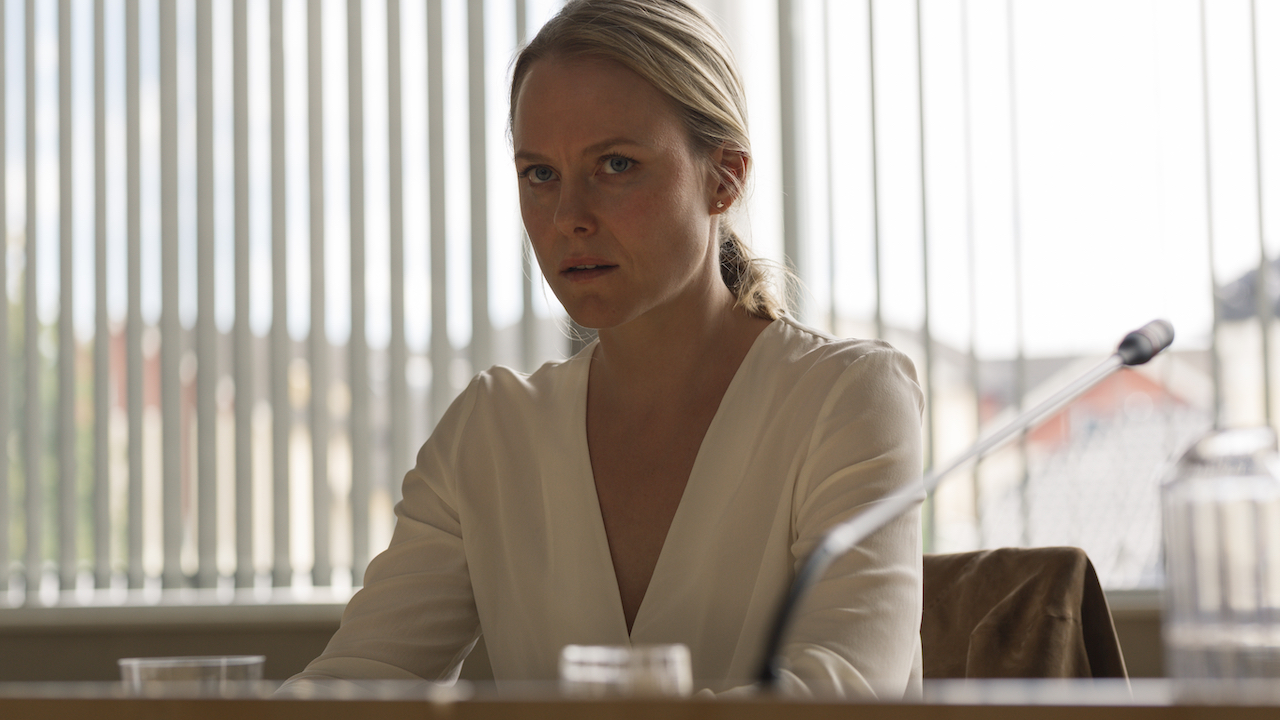 Ingrid Bolsø Berdal is no stranger to drama. The Trøndelag-born actress appeared in the film Chernobyl Diaries (2012) and the hit dystopian series Westworld. However, her performance as law firm CFO Ida Waage in Witch Hunt, the new series on Walter Presents, sparked real-life drama when it provoked a public debate in Norway about corporate corruption.

Witch Hunt centres on shady practices at a large Norwegian law firm. Bolsø Berdal’s character discovers that the company will stop at nothing to protect its image. It’s an edgy performance, aided by a dynamic cast and solid story-telling from Rajendram Eliassen and Anna Bache-Wiig, the writers behind 2018’s heart-wrenching film Utøya: July 22.

Witch Hunt is coming to our screens in the UK and will be available on Walter Presents from Friday 12 November 2021. Ahead of its arrival, Bolsø Berdal spoke to us about her involvement in the show, her approach to acting and taking on more light-hearted projects in the future. 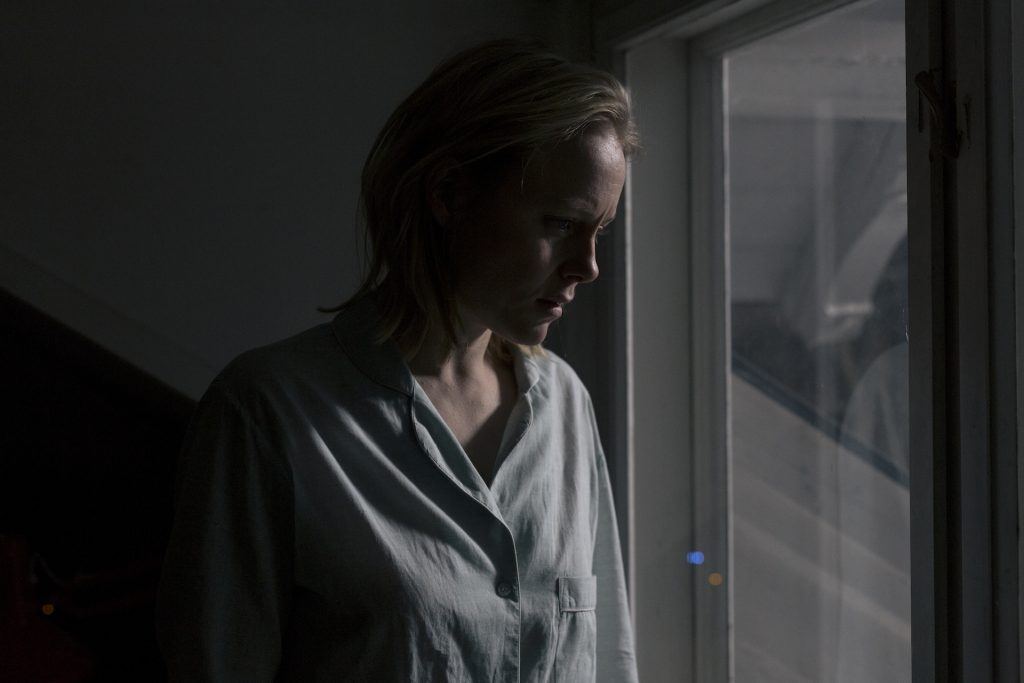 What made you want to get involved with Witch Hunt?

It was definitely the script. I was fortunate to read a few of the first episodes quite early on and had a great chat with the show’s creators. They, passionately, explained what they were trying to do with the show and what they wanted to focus on with the narrative. It was just the biggest gift I think I’ve been given, to be trusted with this task. And to have a script which I found very intelligent, thrilling, and full of turning points.

In 2020 you won a Best Actress in the Gullruten (Golden Screen) awards for your performance in Witch Hunt. Did that change things for you?

That’s a good question, actually. When it came out, it sparked quite a debate. Because it tackles corruption within both oil companies and, well, I shouldn’t spoil it too much, but it trickles up through certain positions, politically as well. You know: “Does this happen in the safe, trustworthy, social democracy that is Norway?”. We are perceived as being so kind, and we trust each other. So, does this really take place? We got lots of feedback from people who said, “Well, yeah, stuff like this is happening”. People got provoked by it and I don’t know if it changed anything, per se, but for a certain amount of time it gave people who have experienced these powerplays a position to say, “What she’s experiencing there, that’s what I experienced myself.” 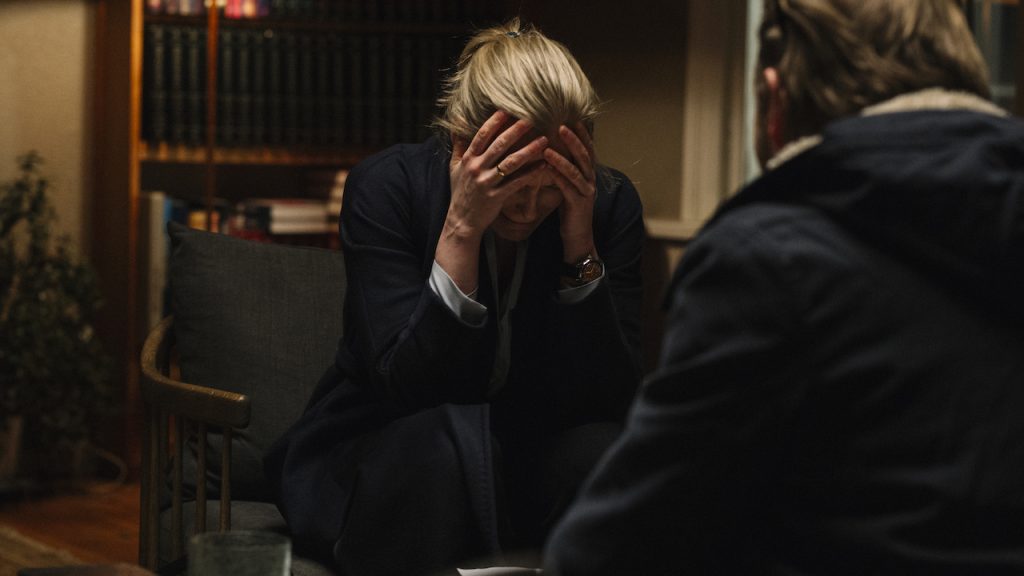 Since the show was released in Norway, the pandemic has happened, which has forced Norwegians to debate traumatic incidences. They force people to communicate. There have been some really good debates when it comes to how we’ve handled things and how we should be handling it going forward: should we get the third dose in Norway before the rest of the world gets their first one, for example. There are some ethical questions that are pushing themselves into the frame. I think it’s important that we really breathe deeply into these questions, and not blame each other too much. Does it change us in some sense? I hope for the better.

How did you get into character for the role of Ida?

Well, I think that this was a type of character that is closer to me than some I’ve done. Not that I would have done necessarily the same things that Ida does, nor would I have the same integrity or honesty at all times. But here, for example, I could play with my own dialect. I have a very broad Norwegian accent. It was also a very understandable topic. I got how Ida was thinking and acting. And the way it was written just felt right. Sometimes, when you get a script, you feel like you have to go through each scene the day before, so it can be like two jobs, but here everything felt so fluid. The co-actors did the work for me, basically. The way they were putting the pressure on Ida, I was just acting towards their powerplay. It shows how acting, to me at least, is a group effort. 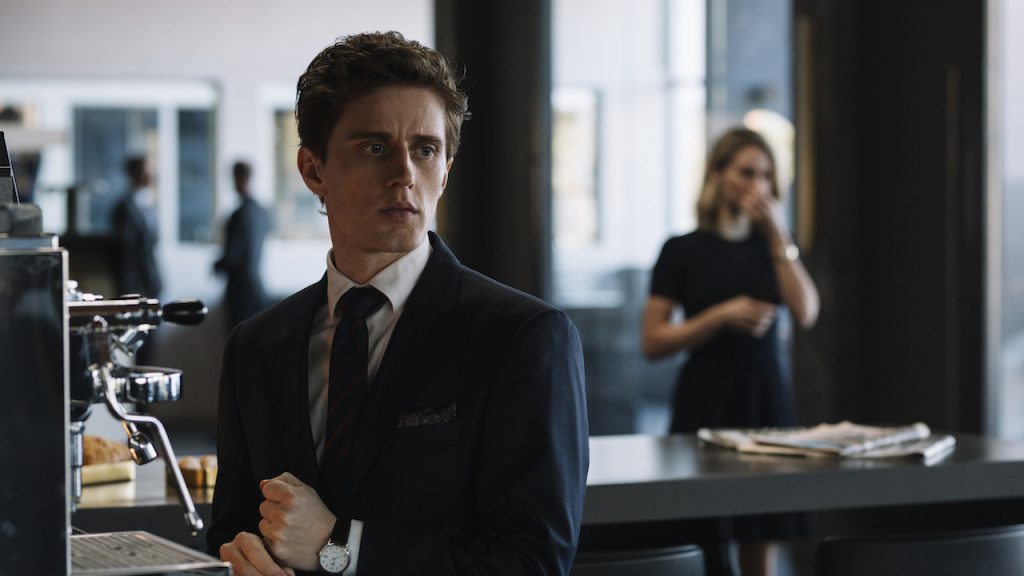 What was your favourite part of filming Witch Hunt?

Collaborating with the series “conceptual director”, Eva Sørhaug. Because sometimes I think that I can be a bit ‘correct’ with my acting. I can analyse it beforehand. As an actor, you shouldn’t picture how you’re supposed to act something, because on the day, you never know how your co-actors will be. It’s like jazz. You have to be in the moment. Sometimes I can get a bit fixed about certain things. To be arrested, so to speak, by a director who says: “It looks and feels good, but you’re not present. You’re not here”. I learnt so much from that.

You’ve done a mixture of TV, stage, singing and film work. Which is your favourite?

Well, I have a love / hate relationship with the theatre, although hate seems like too strong of a word. Perhaps it’s better to say that at times I find the theatre problematic for me. When it works, it’s the most magical place. To be on stage, the lights go out and there’s an audience full of people who are concentrating – that’s so precious and magical. But when it’s not working or I’m not feeling inspired, I find it very challenging. I really respect my colleagues that do stage shows every night. To work on a play in the daytime, then another one in the evening. In between you’re going home, maybe you’re eating dinner or picking up your children. It’s a big task. Lately, I’ve done film and TV. 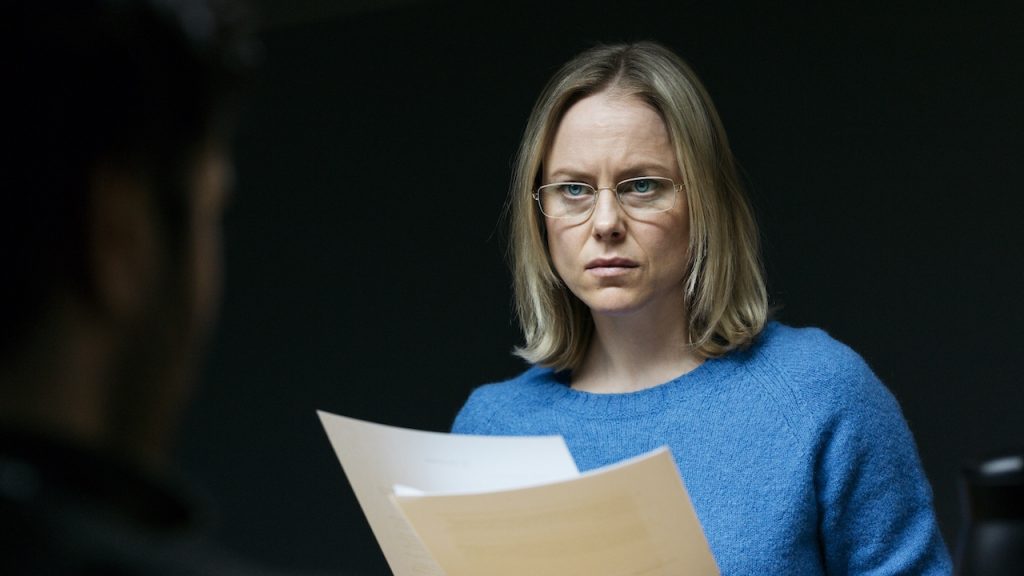 What is your next acting project?

A feature film called Everybody Hates Johan (Alle hater Johan), which comes out next year. We filmed it a year ago on an island in the middle of Norway. It’s a drama comedy directed by Hallvar Witzø. There’s also a Netflix film called Blasted, which is a sci-fi comedy about an alien attack on Norwegian soil! It was such fun to embark on. It’s a bit strange that I haven’t done a bit more comedy. I don’t know if I’m particularly good at it, but I really enjoy doing it! I enjoy absurdity and absurd situations. It’s great to have light shooting days and not have to go into the darkness of the soul every time.

What Norwegian musical recommendations do you have for our readers?

If they are into jazz, one of my favourite bands is Jaga Jazzist. And then if they want something more avant-garde or alternative, there’s a guitarist called Stian Westerhus. And then you have Susanne Sundfør. She’s more pop, but still very avant-garde. 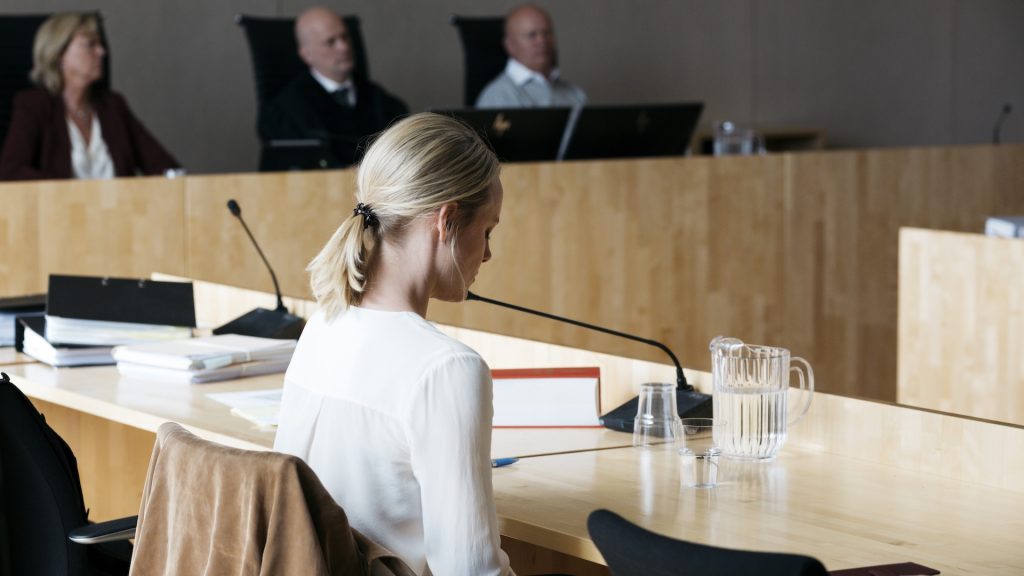 I’m reading Tante Ulrikkes Vei (Aunt Ullricha’s Street) by Zeshan Shakar. It’s a story about a family of second-generation immigrants living on the outskirts of Oslo. You get into the heads of younger people living in the city today, how they look upon their own culture and how they see themselves not reflected by Norwegian culture. It was really interesting for me to read. It was very well received when it was published in Norway and gives such a good insight into environments that might otherwise feel hidden.

Click here to watch the Q&A with Ingrid Bolsø Berdal and others from the series filmed for the RTS this October.

5 November 2021 / Dan Cromb is a freelance journalist and photographer who enjoys all things Nordic. When he's not also writing for Ja Ja Ja Music, he can be found on the ward looking after small humans. Categories