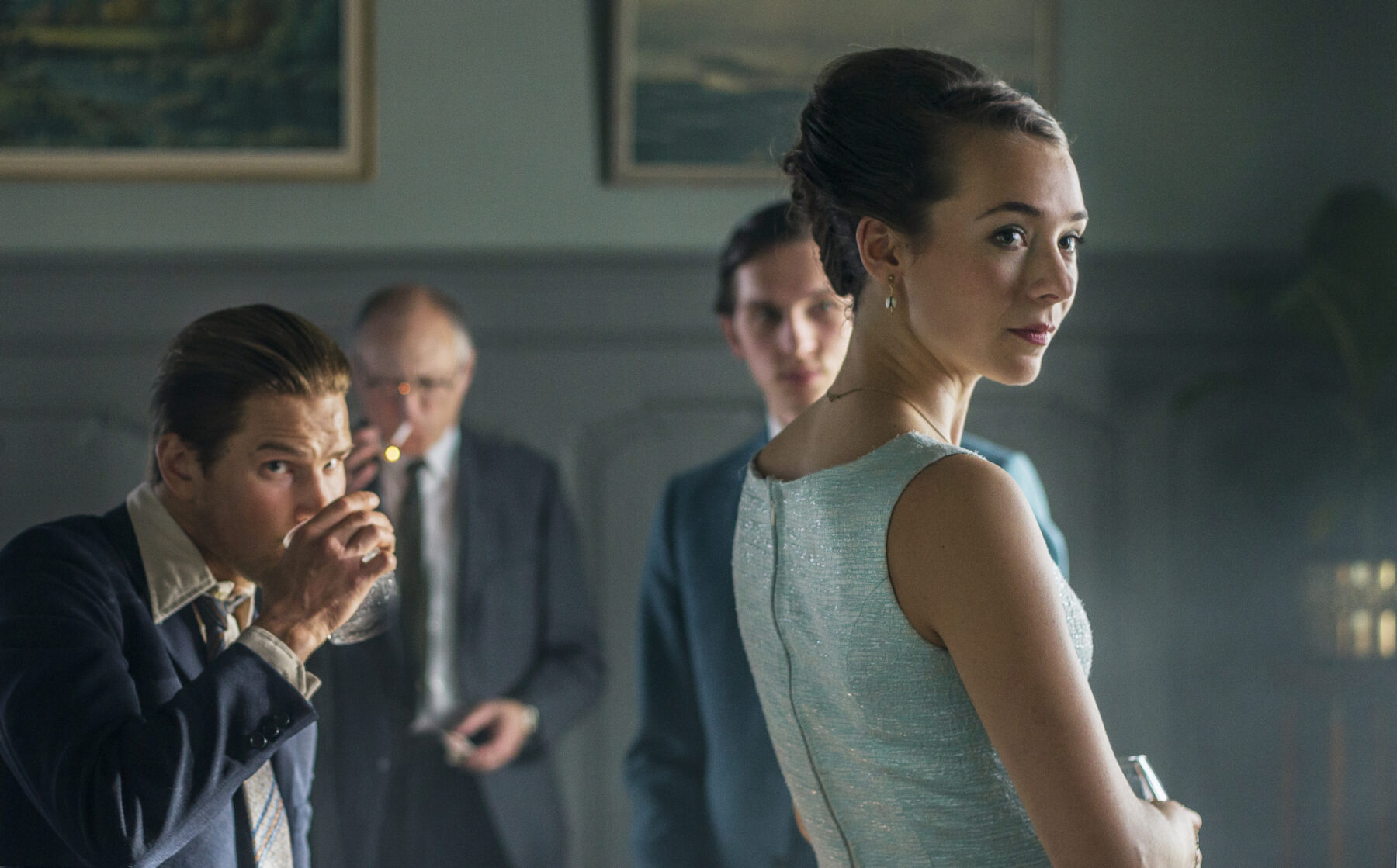 Viewers of Saturday night BBC have recently been transported to the stormy fjords and social mores of Norway, as four new Norwegian dramas – available through broadcast and streaming – have delivered an array of subject matter, from family dynamics to the perils of technology.

The trend has, to some degree, been shaped by Sue Deeks, Head of BBC Programme Acquisition. In selecting these shows – Twin, Wisting, Nudes and State of Happiness – Deeks has helped to expand British tastes beyond the Nordic Noir murder mysteries that started the interest in foreign dramas more than a decade ago. These stories take in the disparate environments of Oslo colleges, the Arctic Circle and oil rigs, as well as rural police stations. 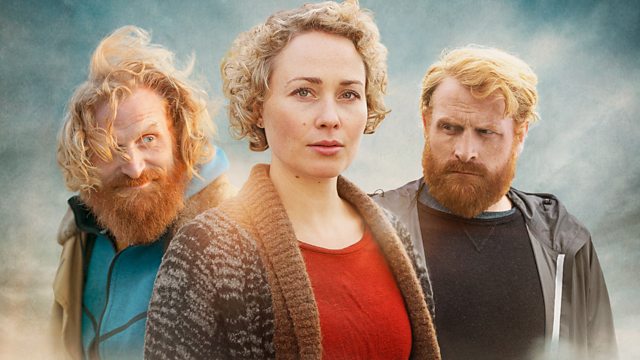 With Deeks’ acquisitions, the BBC is well placed to compete with the Walter Presents collection on  Channel 4 (which has brought several Norwegian series to Britain, including the financial thriller Mammon and Young and Promising, an Oslo-set chronicle of millennials balancing their day jobs and night life).

Talking to Norwegian Arts, Deeks is quick to stress the vitality of Norwegian broadcasting at the present time. “Clearly it is in a very good place,” she says. “What is particularly impressive is the quality and variety of Norwegian drama.” These four shows in particular all have strong narratives and engaging, relatable characters, she says, yet they couldn’t be less similar from one another. 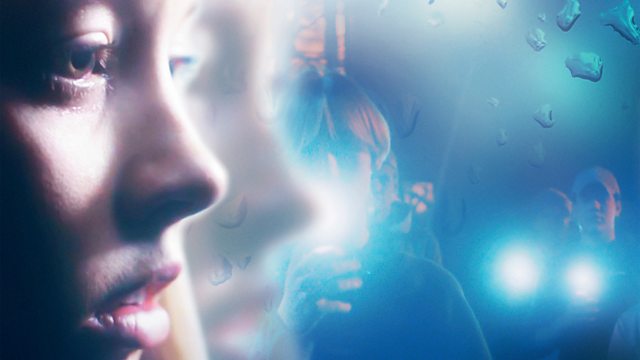 Nudes – the first ever foreign language drama acquisition for BBC 3 – is split into three separate stories, all of which, as Deeks explains, chronicle “the impact of teens sharing sexual images online”. It is a sensitive piece of work which avoids moralizing. Almost entirely viewed from the teenagers’ perspectives, the stories explore the boundaries of friendship and personal responsibility. Few British series have dealt with the pressures – and consequences – felt by youngsters navigating the digital age in such a frank manner.

While Nudes has an urban focus, Twin is practically a force of nature. Kristofer Hivju – best known as Tormund Giantsbane in Game of Thrones – plays identical siblings Adam and Erik. When Adam, a successful businessman, is accidentally killed by his wife, she asks Erik, a carefree surfer, to adopt his identity. Set in the Lofoten archipelago of northern Norway, the series’ cinematography revels in the jagged horizons and rough seas while the script explores emotional undercurrents.

The series has been both a popular and critical success. “Double trouble makes for delicious drama,” The Times noted. “A rather compelling study of human nature and deceit set against the spectacular fjords. Ugliness and beauty in one package.”

On first impressions, Wisting takes us into more familiar territory. It is, says Deeks, “an engrossing cat and mouse thriller, full of twists and turns, anchored by an emotionally complex, but thoroughly decent and likeable central character.” Based on the thrillers of Jørn Lier Horst, the caseload of the titular Larvik-based policeman confounds many of the clichés of crime fiction: a reserved widower with two children, Wisting drinks sensibly and is liked by his colleagues. It is hardly Dirty Harry. There is an amusing dash of culture clash, however, courtesy of a pair of visiting American detectives. “I told you to dress for Fargo,” the FBI chief tells her shivering colleague. 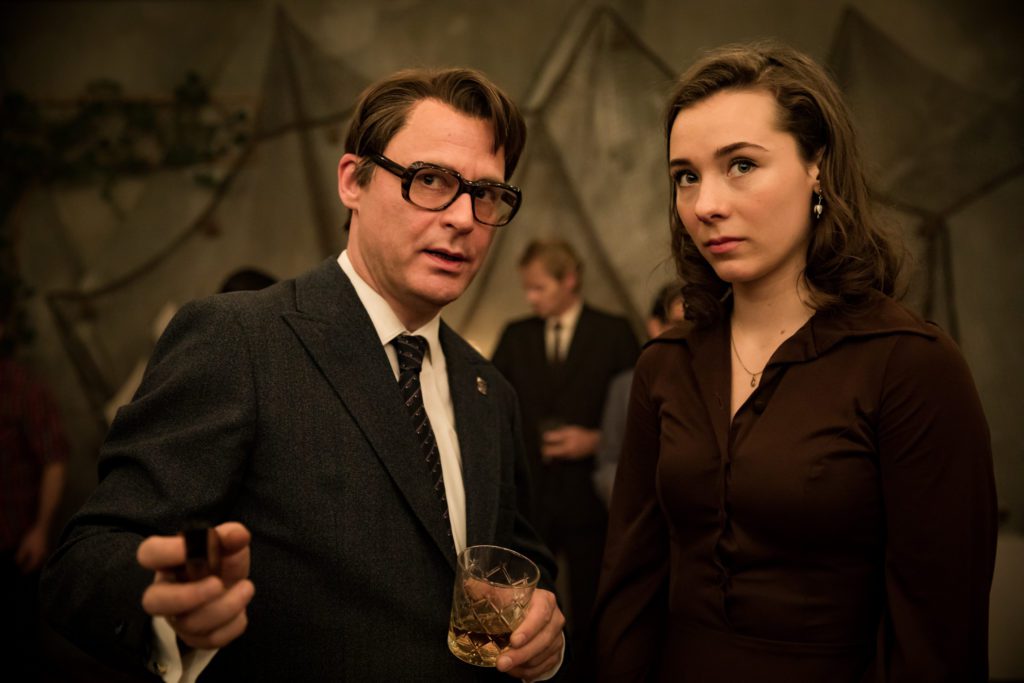 Perhaps the most unusual of the four dramas is State of Happiness, an origins story set in the early 1970s at the dawn of Norway’s oil boom. Romance and industry merge with the politics of turning natural resources into public funds, while the fishing port of Stavanger becomes an unlikely Texas for the North Sea. It is, Deeks observes, “a beautifully crafted, incredibly engaging period drama, which cleverly weaves the story of fascinating political and societal changes though the lives of its four young main characters.” The 1970s styling – sou’westers, Stetsons and non-stop smoking – is neatly observed. 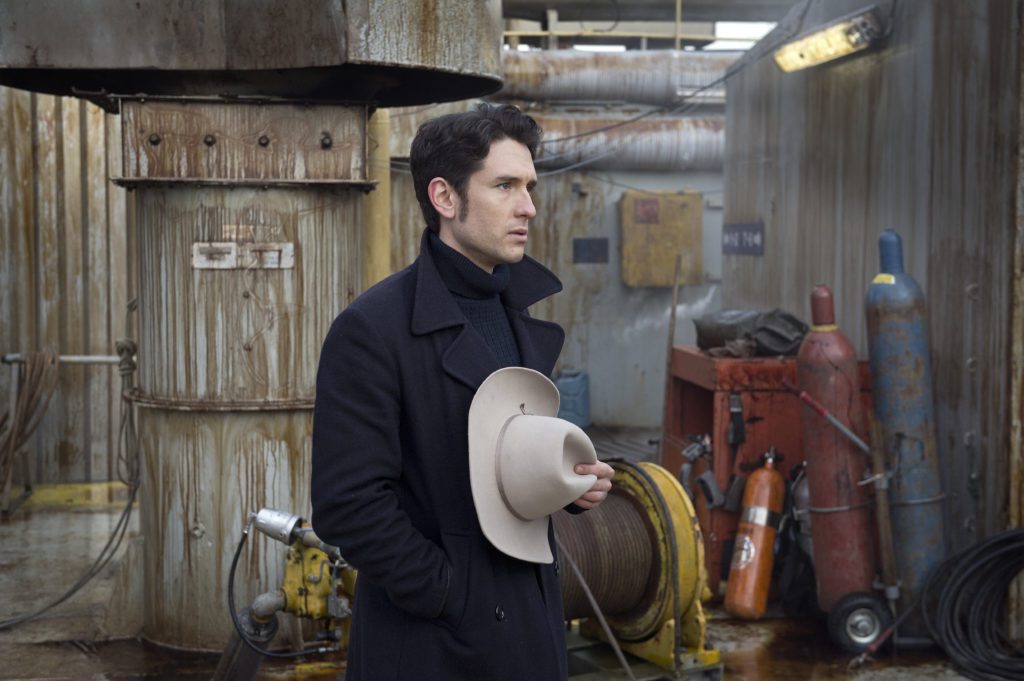 So have viewers moved on from Nordic Noir? “To some extent they have,” Deeks says. “But I think that there will always be an audience for a first class Nordic Noir, just look at the success of Wisting.” Yet Nudes and State of Happiness focus on social issues rather than action. In light of the coronavirus crisis, how valuable is it that drama confronts these questions? “Very important,” Deeks states. “The human truth of drama can get a message across more effectively than anything else. It brings something that can seem quite abstract into individual context.”

Deeks’ job involves the interrogation of characters. So, I ask, what television character would she most like have dinner with? “I am going to go for Superintendent Ted Hastings in Line of Duty,” she says. “I reckon I’ve picked up enough of AC-12’s interrogation techniques to find out what we all want to know – whether he really is the mysterious ‘H’.”

Deeks has always had eclectic interests as a viewer. As a child, she tells me, she was drawn to “Hollywood films – musicals, westerns, adventure, melodrama – and the Saturday matinees on BBC Two. Also all of the classic children’s drama adaptations that were on BBC One on early Sunday evenings. I just absolutely loved being taken into another world. And I still do.”

Weekend BBC was once the preserve of ‘Aga sagas’ – tales of bonnets and breeches, heiresses pottering about country piles. So, are dramas about Norwegian surfers the future? Well, Deeks notes, perhaps it should be if they “feature a wonderfully nuanced performance by the charismatic Kristofer Hivju. And who wouldn’t enjoy looking at the stunning scenery of Lofoten.”

State of Happiness is currently showing on BBC 4 on Saturday evenings. Nudes, Twin and Wisting are all available on BBC iPlayer

11 May 2020 / Christian House is a freelance arts and books writer for The Telegraph, Financial Times and The Art Newspaper Categories