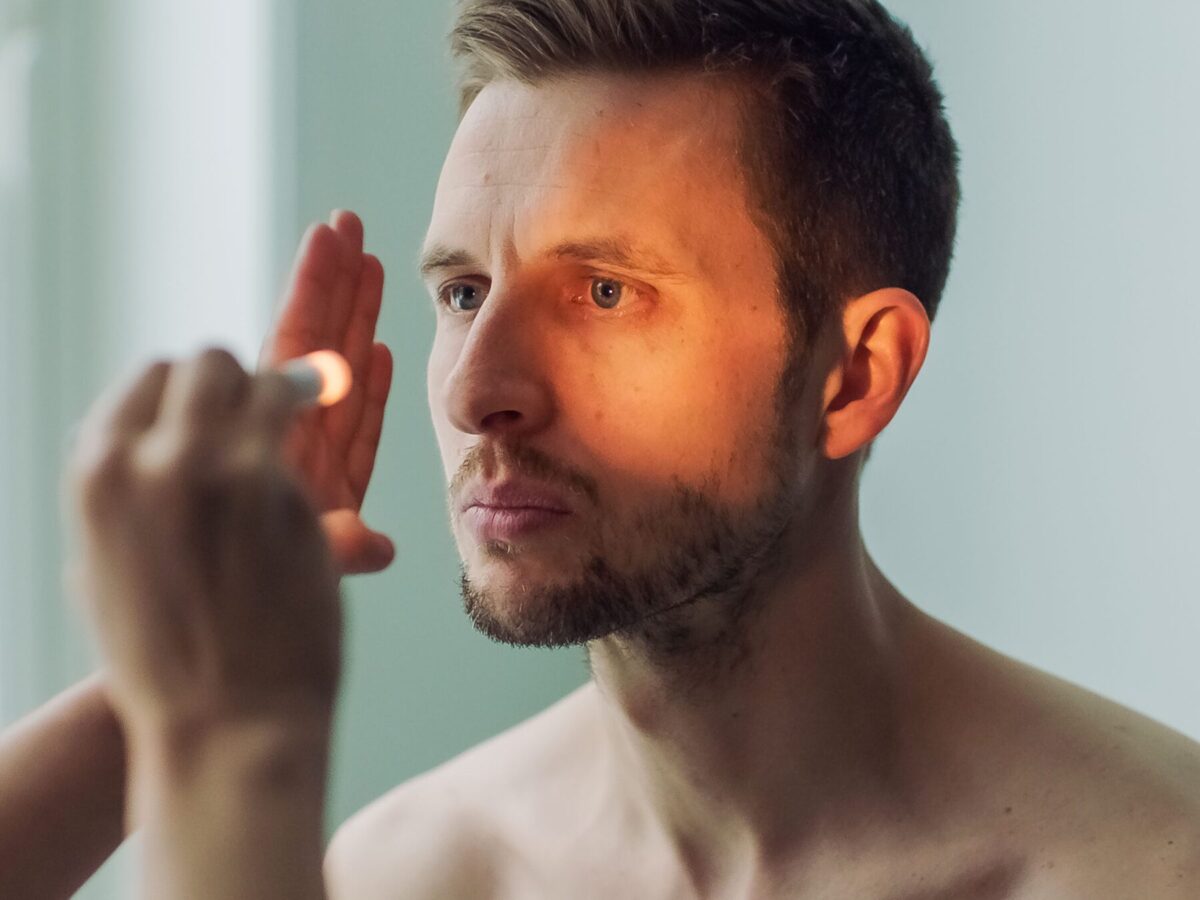 Anders Danielsen Lie, co-star of The Worst Person in the World, turns to paranormal Nordic noir for Seizure, the new mystery drama from Walter Presents.

Seizure is a detective story of a different kind. As Norwegian police detectives Max and Sander investigate the death of four boys, it becomes apparent that both investigators are suffering from hallucinations. Anders Danielsen Lie plays Max, the principled policeman traumatised by the death of his young son, opposite Anders Baasmo Christiansen as the more pragmatic Sandor.

Lie is perhaps best known internationally for the recent box office hit The Worst Person in the World, in which he played the older boyfriend of the protagonist Julie (played by Renate Reinsve). That film was his third venture with the director Joachim Trier, following Reprise (2006) and Oslo, August 31st (2011). Lie’s projects have ranged from the contemporary ghost story Personal Shopper (appearing opposite Kristen Stewart in 2016) to the Norwegian thriller series Nobel (2018). However, perhaps his most extraordinary achievement to date has been combining his acting career with his other job as a doctor in Oslo. 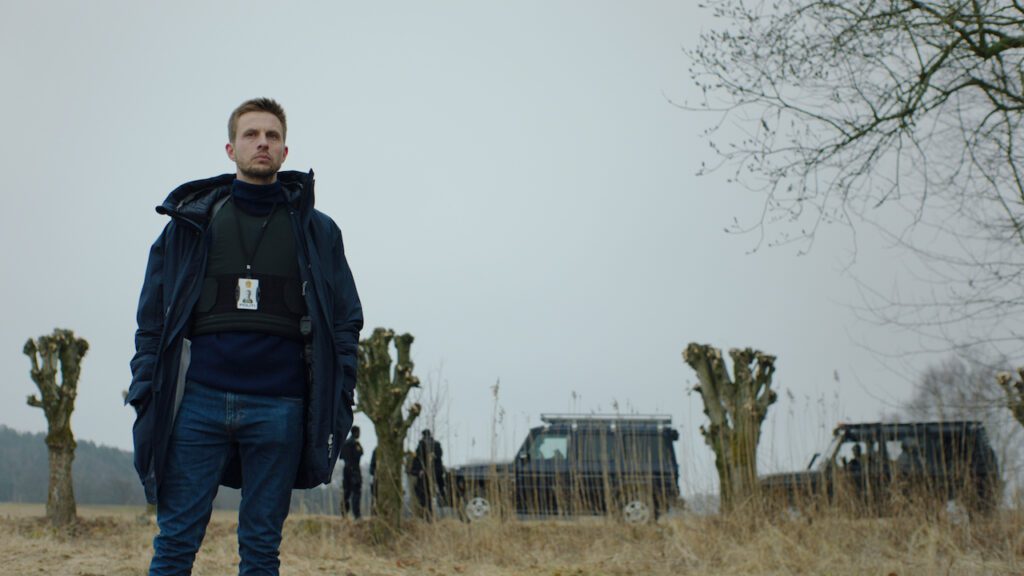 Beyond plot twists, Seizure delivers a narrative of psychological and historical confusion. That turmoil is reflected in the cinematography, which crops and obfuscates as much as it shows. Everything from what the characters say to what the viewer sees is a story only half revealed. It is an apt drama for Lie, who often injects a psychological and emotional frailty into his performances. As the show gets its UK premiere on Walter Presents and All4, Lie talked to Norwegian Arts about shooting in the rain, the Oscars and the tipping point between knowledge and doubt.

Would you call Seizure a ghost story?

I would call it a crime drama with supernatural elements.

Is guilt a strong theme in the Norwegian storytelling tradition?

Great question! We don’t have someone like Dostoevsky in our storytelling tradition. Perhaps shame is a more important theme? SKAM [Norwegian for shame] by Julie Andem is probably the most influential Norwegian TV series in recent history. And shame is a recurrent topic in Karl Ove Knausgård’s excellent novels. 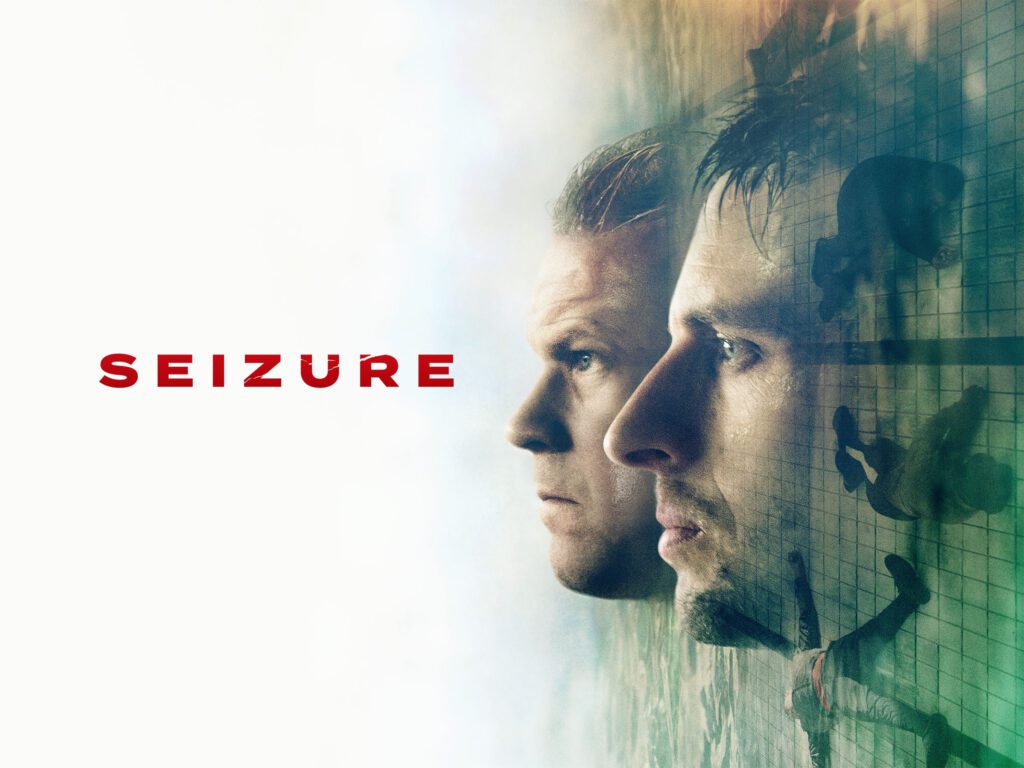 In tone, Seizure reminded me of Personal Shopper. Were there other references when you were filming?

Interesting comparison, I haven’t thought about that. To me, the key theme of Personal Shopper is the main character’s identity crisis and feeling of alienation in a modern world where everything gets more and more digital and fragmented, and less human. Seizure is a mystery crime drama, but I guess the supernatural elements may also be interpreted as a way to visualize the psychological aspects of the main characters.

Rain and water are a constant thread running through the series – was that challenging during the filming?

Yes, because you get cold all the time! Luckily this was pre-COVID.

A lot of your projects deal with the boundaries between the known and unknown – what interests you about that dynamic?

I love ambivalent characters, people who have conflicting agendas and don’t really know what they want. A cliché in film is that male characters are supposed to be decisive, resolute, active. In real life humans are often confused, in doubt, vulnerable. I have tried to challenge masculine stereotypes in my work. I often wish that male characters in film were more complex, like in literature.

How different is it working with Joachim Trier – with whom you’ve worked repeatedly – and other directors?

Joachim is one of my best friends, and one of the best directors in the world. Working with him feels like coming home. I literally grew up in his films.

Were you surprised by the international success of The Worst Person in the World?

I had a lot of faith in the project from the beginning, but I had never expected the film to reach such a big audience. It was an absolutely surreal experience being at the Oscars with so many amazing people we love, like Paul Thomas Anderson, Denis Villeneuve and Lily James among others praising us wildly for the film. For us this is a very personal, local film, so the warm response was very emotional.

What was your favourite film when you were a teenager and do you still like it?

I used to watch This is Spinal Tap every week! My first big arthouse discovery was Pier Paolo Pasolini’s Medea from 1969. I still love that film. 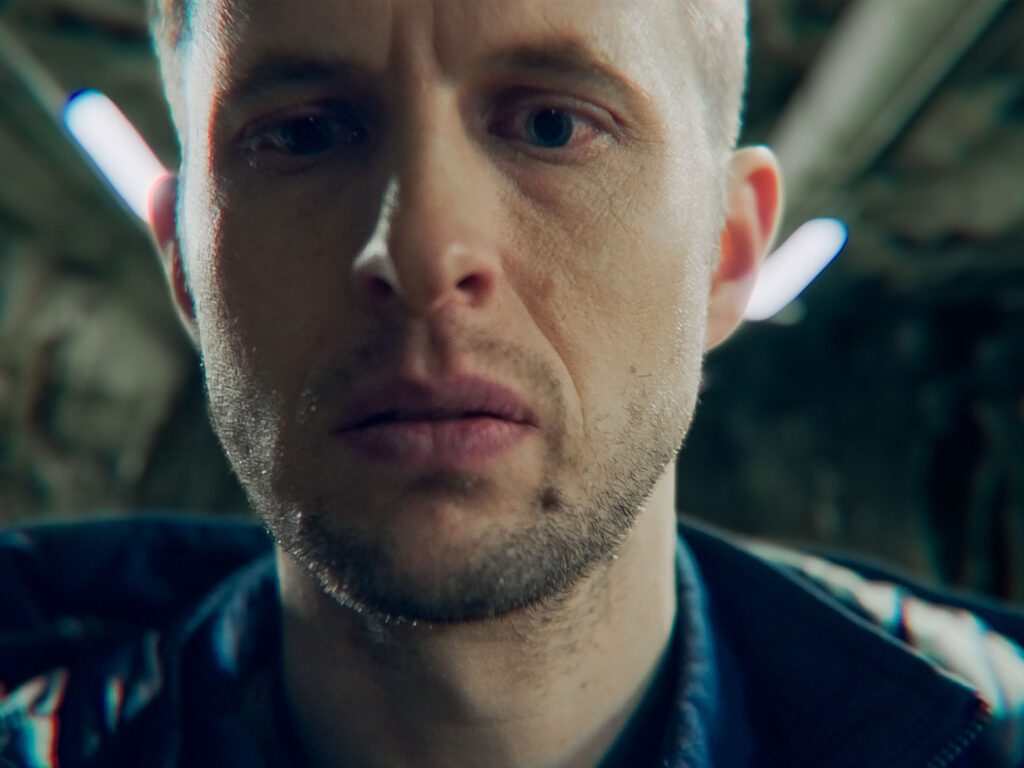 Do the dramas that you see in your medical career inform your acting?

Yes, I think so. I have never used real patients as role models for fictional characters, but I usually say that working in the medical field is one of the best ways for studying human drama up close. As a doctor I meet people every day in difficult situations, facing existential problems, even death. Those themes interest me in films, too. 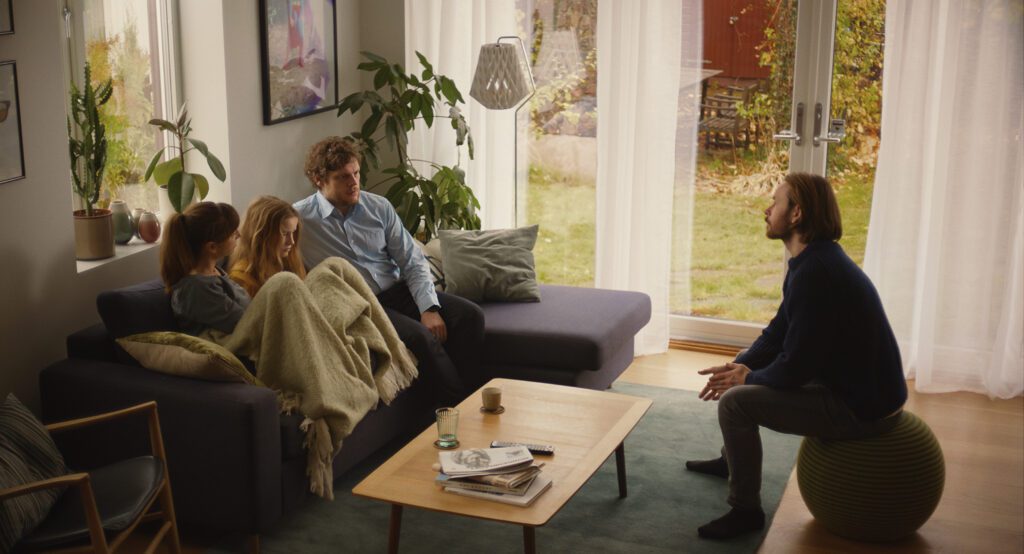 Do you have any secret Norwegian cultural tips – books, films, music, plays, places – that a UK reader might not know about?

My favourite Norwegian literature is unfortunately not translated. Great Norwegian directors to watch are Kristoffer Borgli [whose film Sick of Myself was shown in Un certain regard at Cannes this year], Thea Hvistendahl and Dag Johan Haugerud, whose 2019 film Beware of Children is one of the best in recent years. Norway has had a great jazz scene for many years, but that’s no secret. The electronic duo Smerz and their debut album Believer is awesome. And we have excellent restaurants in Oslo.

24 June 2022 / Christian House is a freelance arts and books writer for Financial Times, Sotheby's and The Art Newspaper. Categories