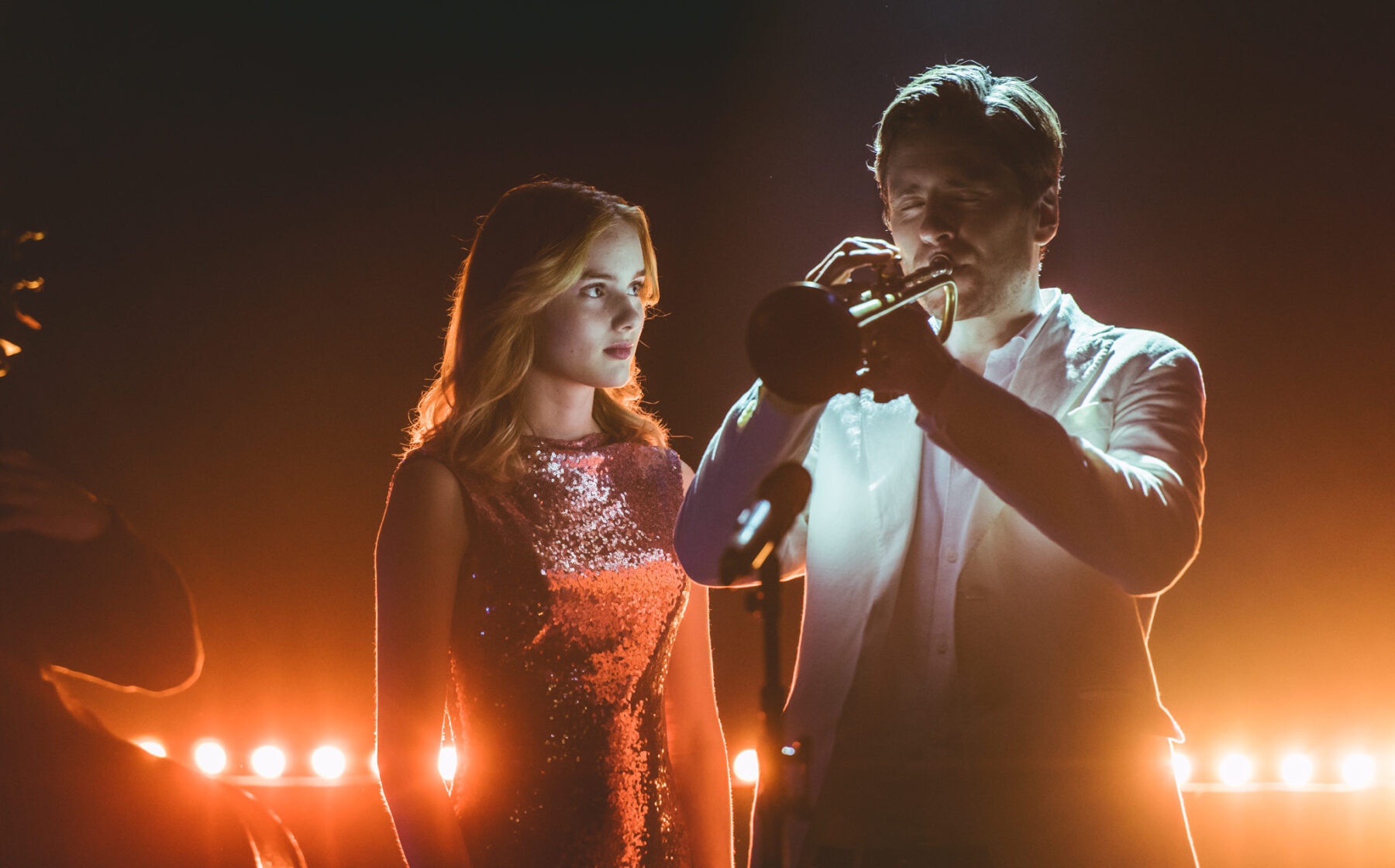 With her debut feature, Phoenix, Camilla Strøm Henriksen has created an Oslo-set drama, loosely based on the director’s own family history, in which the city is a dreamscape and childhood is hazardous.

The film centres on two siblings – teenage Jill and her younger brother Bo – whose parents’ lives are unravelling. Left alone by their mother, an artist struggling with depression, the siblings tentatively turn for help to their frequently absent father, an enchanting jazz musician. But Henriksen’s unpredictable fable blends the hard grit of reality with flights of fancy. The starting point for the story, she explains, was the notion of “two children lost in the wood holding hands”.

Having begun her career as an actress during the 1990s, Henriksen has since made short films, studied at London Film School and written and directed for Norwegian television (she recently worked on the hit series Occupied). Her affinity with actors is evident. She has elicited extraordinary performances in Phoenix from her young leads, Ylva Bjørkaas Thedin and Casper Falck-Løvås.

Phoenix is a quite indefinable story of subtle – occasionally disturbing – elegance, a high symphony of emotions played as a chamber piece. Ahead of its London premiere, Henriksen met with Norwegian Arts to discuss the melding of cinematic genres and the trials of blending fact and fiction. 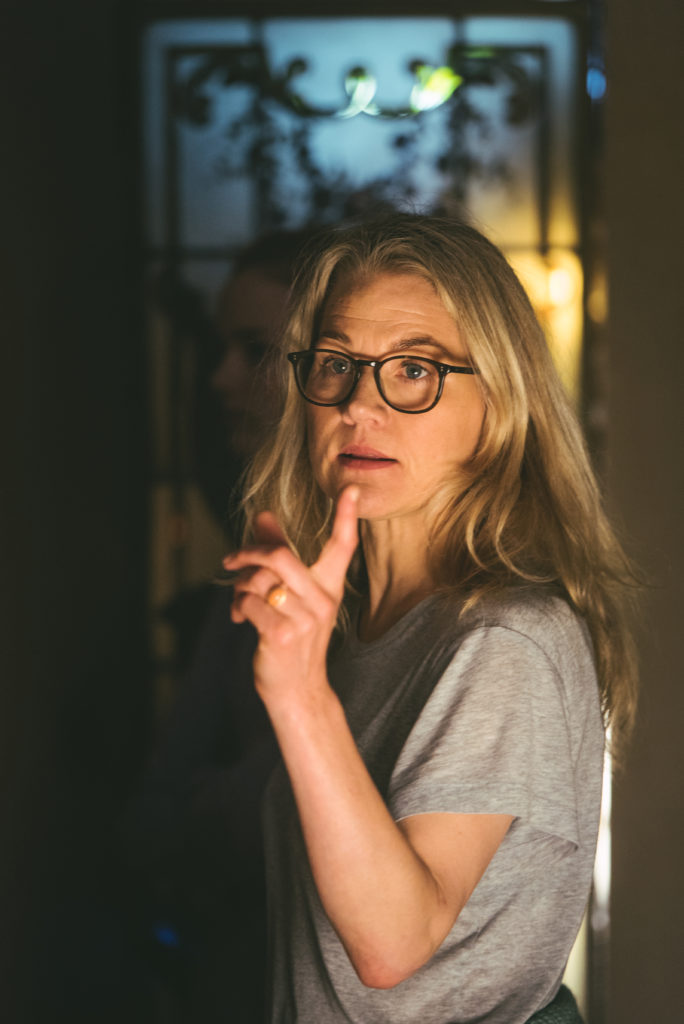 What has directing given you that acting lacked?

For many years I was passionate about acting. But, although parts were enjoyable, it was the wrong job for me. I liked the processes involved in acting, such as going into a story, and realised I really wanted to be a storyteller. I hadn’t written before but was given a very practical education at film school.

How much of Phoenix is autobiography and how much is fiction?

There are aspects that relate to my life. My mother committed suicide when I was a little older than Jill is in the film. But it is not therapy. I wanted to make a film that was relevant to other people. It is about the loneliness of being a child caught in an adult world. Of course, people want resolution. In a way, I want it too. But the whole point is to be truthful and honest. 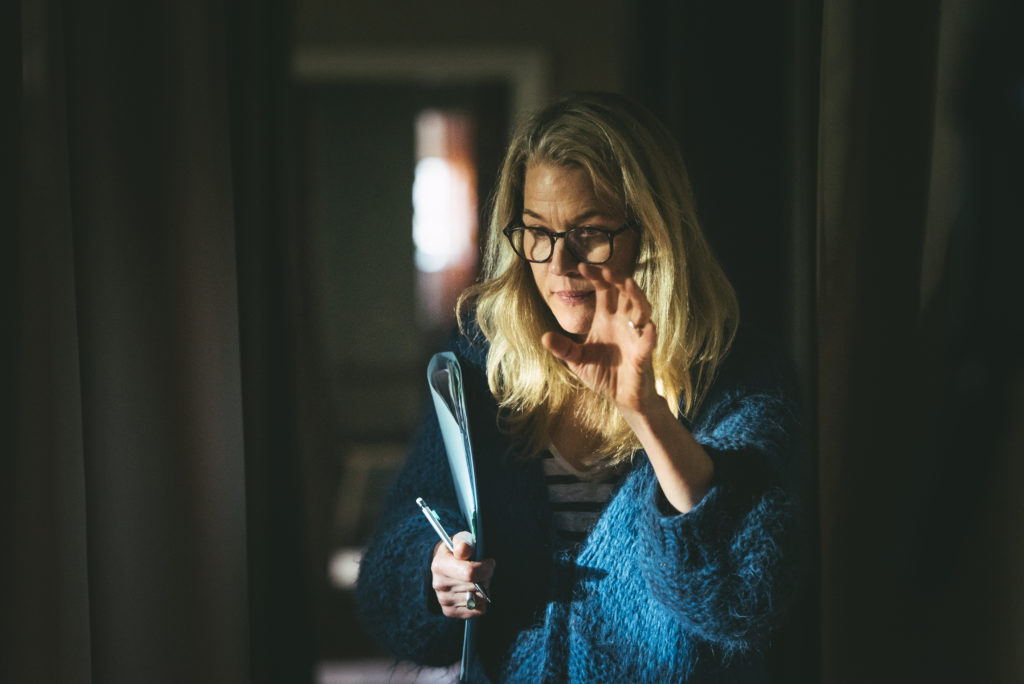 Camilla Strøm Henriksen on the set of Phoenix

You have included fantastical elements, when Jill’s imagination runs riot. Do you see the film as a kind of modern fairy tale?

The fantasy parts were always in there from the start. I wanted the film to be like a dream. I like what the Toronto Film Festival said when they called it “a successful hybrid”. I wanted to make a film like Pan’s Labyrinth, a fantasy melodrama that deals with love, death, sacrifice, all the big emotions, but in a quiet way. In Norway we don’t have a tradition of melodrama. 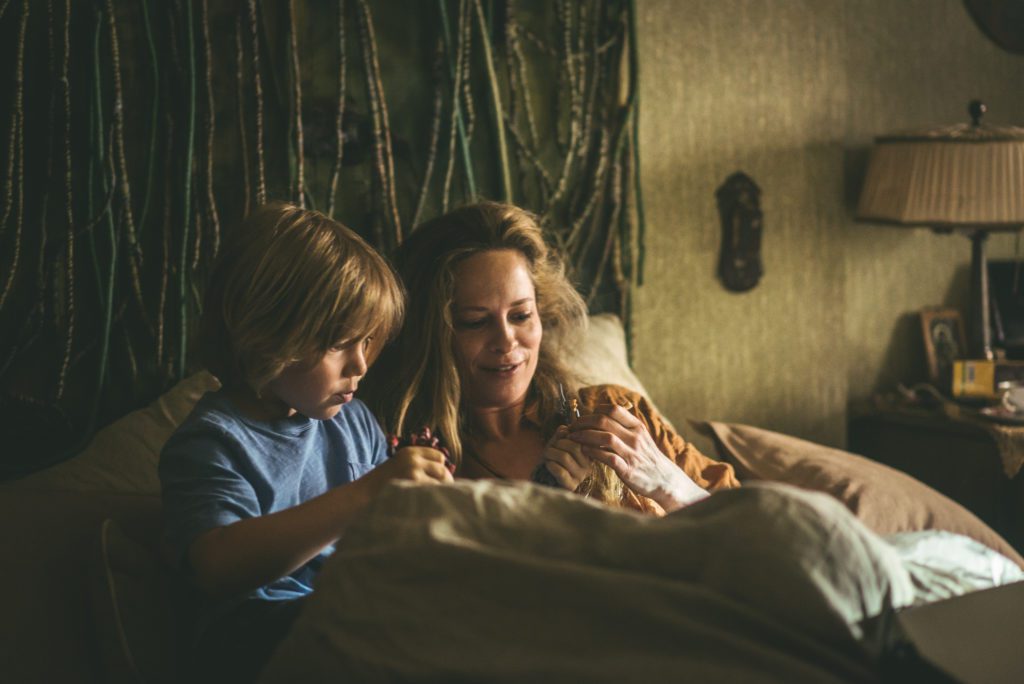 What were the challenges in getting Phoenix made?

It took 12 years to get it made and yet the final film is much the same as the original script. It was not easy to convince producers. Many of them wanted to change elements, but I always came back to my first uncontaminated draft. It’s a film for adults but about children, people didn’t know how to pigeonhole it. I’m really proud that it got a release in Britain.

A great supporter was David Yates, who directed four of the Harry Potter films. I met him towards the end of my time at film school and thought I’ll learn a lot from this guy. He told me: “It helps if you have a truly great script.” At first I couldn’t believe when he told me he thought my script was so original. I believe in mentorship by a maestro, but they are not common in the film industry. 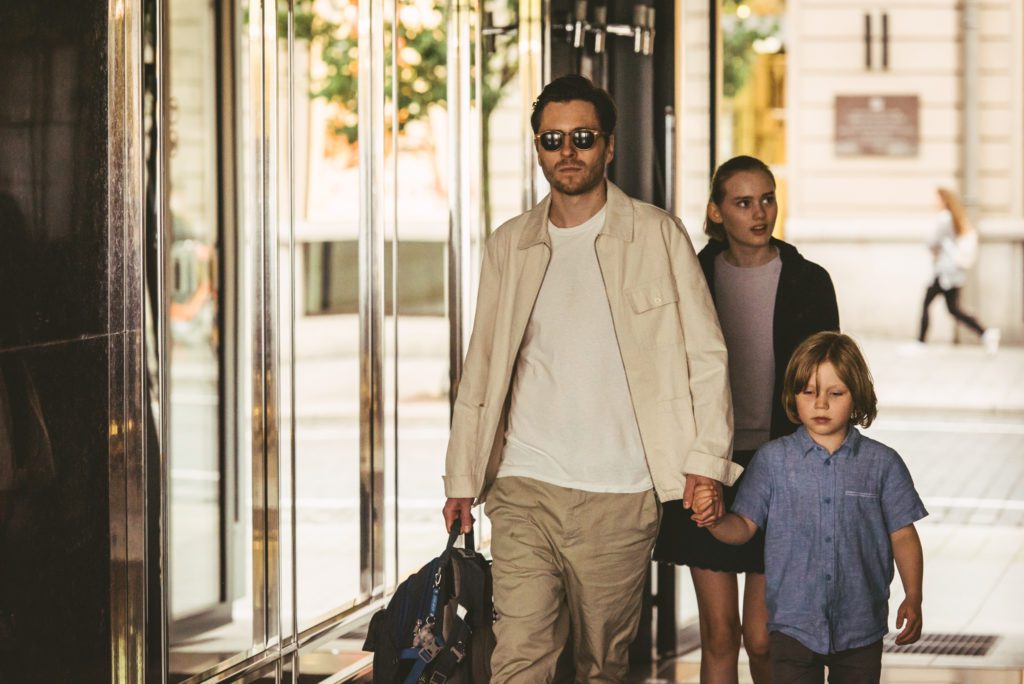 One of the keys to the film’s success is the chemistry between the two young actors. How did you find working with them?

I was very nervous, especially as I don’t have children myself. I was used to grown-up actors and how to deal with them. We tried a lot of youngsters out, going out to schools. In the end, we found Ylva and Casper only six weeks before we started shooting. When I met Ylva she really touched me, she hadn’t acted before and yet she made me cry. 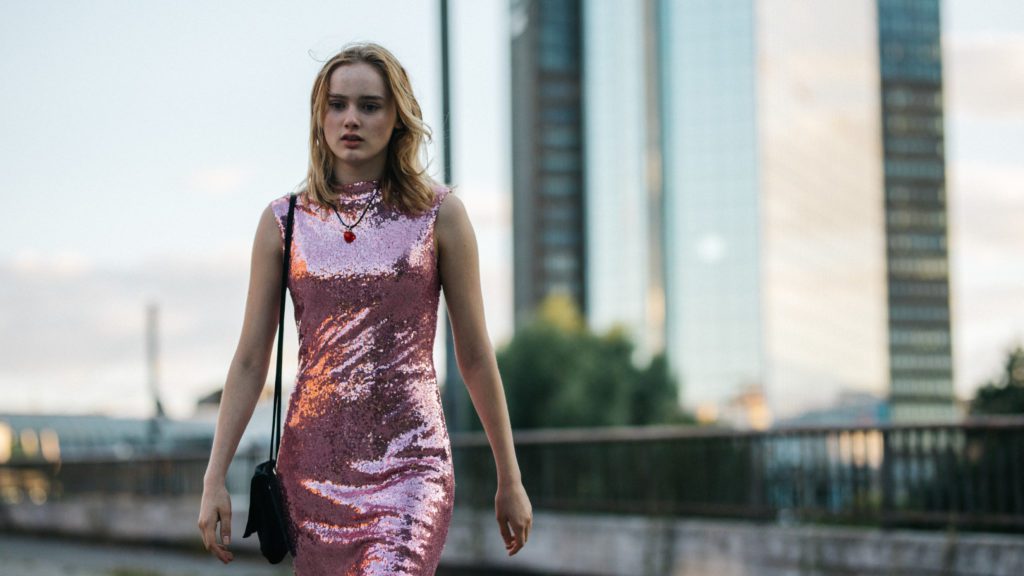 What part does music play in the film?

I made the father a jazz musician because he had to travel a lot and be glamorous but at the same time have no money. At first, I made him a rock musician but then I changed it to jazz to make it more timeless, iconic in a way, more detached from the moment of now. He is always seen in a white suit and that is because my father was a doctor on a cruise ship and was always in a white uniform.

What is next for you?

Well I’ve just moved to London and am living between there and Oslo. And I’m working on a new film script, but it’s at an early stage.

Phoenix opens on 13 September at the Curzon Bloomsbury, where there will be a special Q&A event with director Camilla Strøm Henriksen and star Ylva Bjørkass Thedin at 6.40pm on the opening night

12 September 2019 / Christian House is a freelance arts and books writer for The Telegraph, Observer and The Art Newspaper Categories