A decade after: Knausgård and Norwegian autofiction

Karl Ove Knausgård recently released the last volume in his series My Struggle in the UK and marks with this the ending of a literary sensation. In the wake of his work, autofiction as a genre has been dissected and discussed throughout Europe and beyond. We explore what autofiction really is and the standing it has in Norwegian literature – before and after Knausgård.

My Struggle by Karl Ove Knausgård. Six deeply detailed, autobiographical novels that barely need an introduction. 3,600 pages of brutal honesty and self-introspection spanning a lifetime. Controversy and disgruntled family members. A bestseller and literary sensation both inside and outside of Norway, where over 500,000 copies have been sold. It is the most prominent work of autiobiographical fiction – or autofiction – of the 21st century.

“Virkelighetslitteratur” is the Norwegian word for the style of writing used in My Struggle. It simply means “reality literature”. In a sense, Knausgård’s work of autofiction was nothing new in Norway. But the immediate impact that My Struggle had when it was published in 2009 was enormous.

“Autobiographical fiction has been going on for quite a few years not only in Norway but all over the western world. So, it wasn’t like nobody had seen this before. It wasn’t that kind of reaction,” says Norwegian literary critic Marta Norheim.

“We were quite accustomed to that kind of fiction. But this was in another league in a way. It was the volume but also the quality and the merciless way he was treating himself,” she adds. 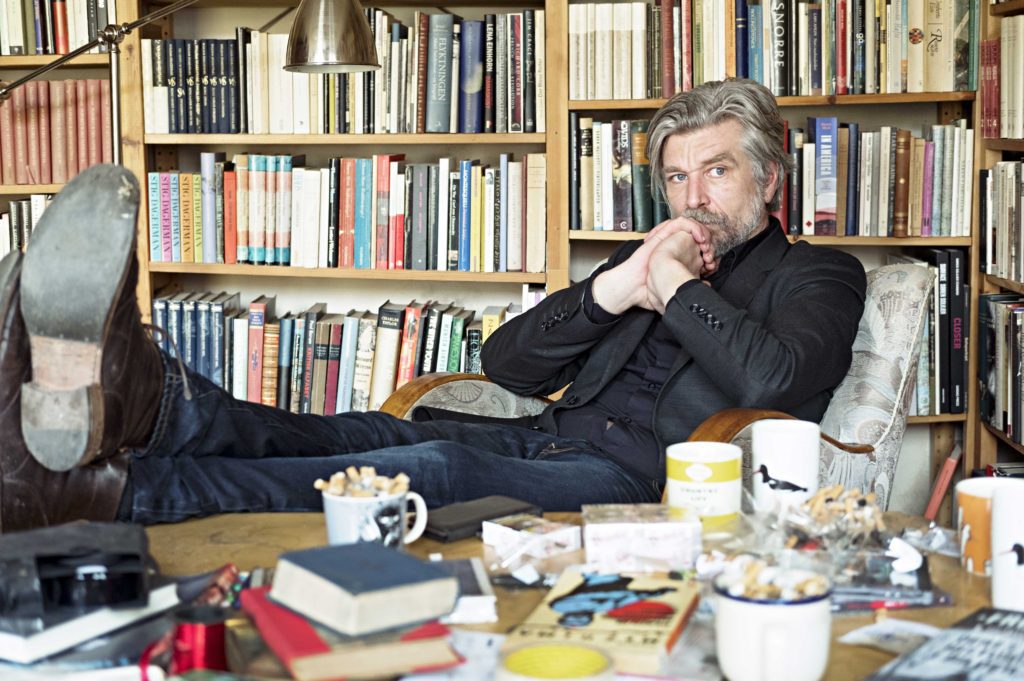 Whilst My Struggle was above and beyond what came before in Norwegian literature, it comes from a tradition that looks at the self in minute detail and that maybe stretches back to Knut Hamsun’s 1890 Hunger, according to novelist and literary critic Paul Binding.

“It’s very different and they were very different politically. The idea of baring the self in that kind of way and showing what it felt like to go through extreme experiences – I would have thought that has had a very profound legacy on Norwegian writing,” Binding says.

Hunger is not autofiction but it did come from a radical first-person perspective. We never discover the name of the book’s protagonist but there are many other similarities with My Struggle. American author Paul Auster wrote that Hunger is a word devoid of plot and action. Another striking similarity to My Struggle, which has famously lengthy and detailed passages of daily and monotonous scenes from the author’s life. Yet they are both much more than that, they both give the reader a direct line into the thoughts and desires – whether dark or mundane.

“In autofiction people tend to not present themselves as the winners in the game but for Knausgård it was very, very deep down and it was very critical to himself.” – Marta Norheim

Back to autofiction – Knausgård certainly was not the first or the last Norwegian exponent. Others are there – Linn Ullmann, Thomas Espedal, Vigdis Hjorth, Per Petterson, Erlend Loe – and others have come, like Kjersti Annesdatter Skomsvold and Marianne Håheim. Even Knausgård’s editor, Geir Gulliksen has also written in this way.

But My Struggle was and continues to be thought-provoking in many ways. From its publication, there has been much debate on the ethics of the practice of autobiographical fiction; in using real names of real people with real lives. This is intensified, no doubt, in a small country like Norway, where the population is small and communities can be very close.

“It was most intense after the first book because it was so huge and maybe because he was so brutal in his honesty,” Marta Norheim says about the ethical debate.

“In autofiction people tend to not present themselves as the winners in the game but for him it was very, very deep down and it was very critical to himself,” she adds. 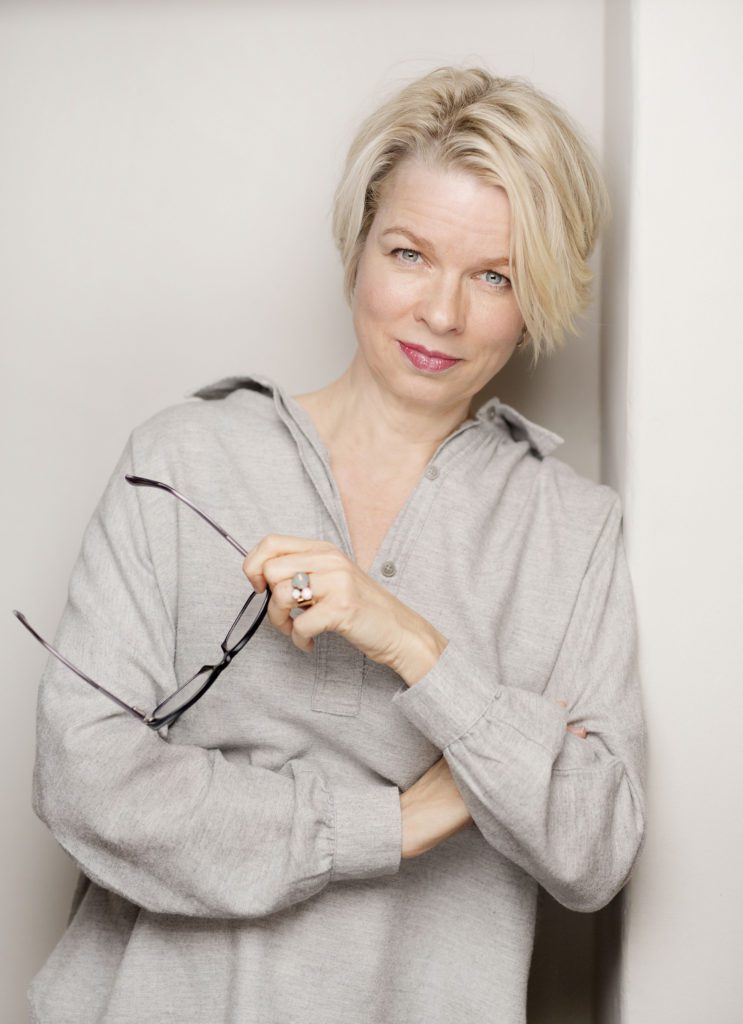 Linn Ullmann is another well known Norwegian autofiction author, who will be releasing her new novel The Register of Disquiet in the UK later this year. Foto: Agnete Brun.

The way Knausgård presented his father’s death was not well-received by his father’s brother, who requested (successfully) to have his name changed in the books. And Gulliksen’s ex-wife described the autobiographical aspect of his latest novel, The Story of a Marriage, as “like being kidnapped by a novel”.

As well as the ethical debate, there was also the question of what exactly defines autofiction, an ever-broadening category. Norheim believes that a lot of the writers placed in the same literary realm are incorrectly attributed as autobiographical fiction.

Modern writers in many languages have released novels closer perhaps closer to autobiography than to fiction. Edward St Aubyn for example. But is autofiction a line which an author crosses or a line that is travelled from one end to another?

Marta Norheim believes it’s black and white. The prominence of the overall debate distorted the reality and for a work to truly be autofiction the names must be true, she says. Alter those and then the lines start to blur.

If we take Norheim’s claim as true, then this marks still Knausgård’s work out above others. No doubt that My Struggle has influenced countless authors in Norwegian, English and many other languages since.

But even if the label is incorrectly applied to some authors, we can still say My Struggle is a milestone that has changed modern literature – in writers bringing their own lives and the people in them more explicitly into their work and away from an over-fictionalisation, and igniting a debate on truth in literature.

More about Knausgård on Norwegian Arts: