Noir & Comedy: Walter Presents brings the most sought-after Norwegian TV to the UK

Walter Presents brings some of the best Norwegian TV to Channel 4’s online service All 4, including high-concept thriller Valkyrien, unmissable comedy drama Hellfjord and the charming and painfully funny Young and Promising.

Over the course of this summer and autumn, four of the best Norwegian TV shows are brought to the British audience by Walter Presents, All 4’s online channel showcasing the very best of foreign language TV from around the world.

Set in an illegal hospital in underground Oslo, Valkyrien is a gripping thriller with a doomsday twist. In it, we meet Ravn, a respected top surgeon played by one of Scandinavia’s most beloved actors Sven Nordin, who desperately tries to cure his dying wife by opening an illegal clinic with his former patient, Leif (Pål Sverre Hagen). Urgent, topical and unlike any other Scandinavian noir, Valkyrien is a series to be watched from the edge of your seat. The first episode will premiere on Channel 4 in August, with the complete series available on All 4. 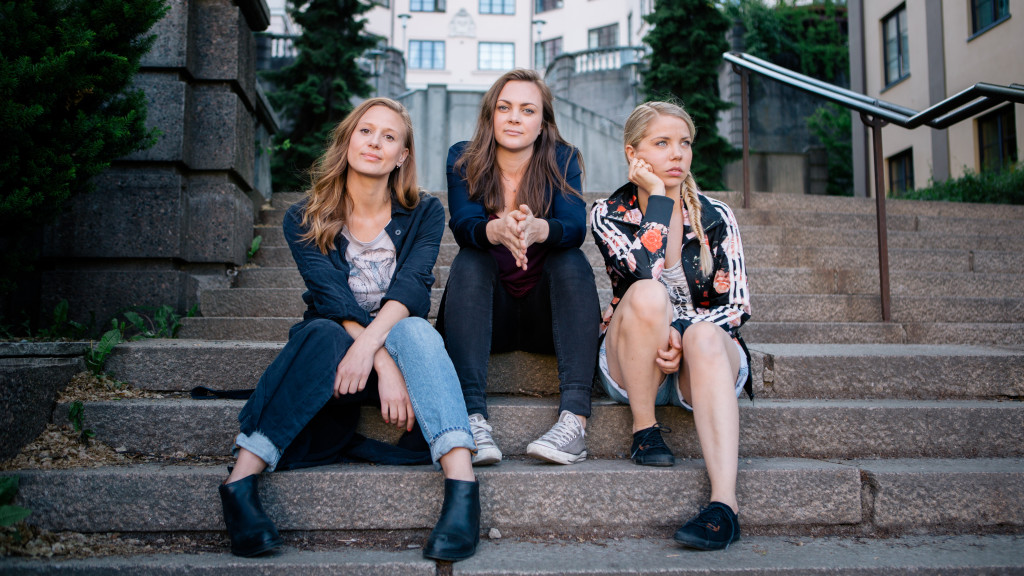 Award-winning Norwegian comedy show Young and Promising has seen great success in its home country. We meet three flailing twenty-something girls who aspire to break through and become something: Elise, the budding comedian, Nenne, the promising writer, and Alex, the ambitious actor. Following their ups and downs as they face up to life’s realities, this comedy challenges the stereotype of Norwegian TV as being all about crime, murder and unhinged detectives, with the city of Oslo as the perfect backdrop. The first episode of Young and Promising premieres on Channel 4 in July, with the complete series 1 and 2 available on All 4. 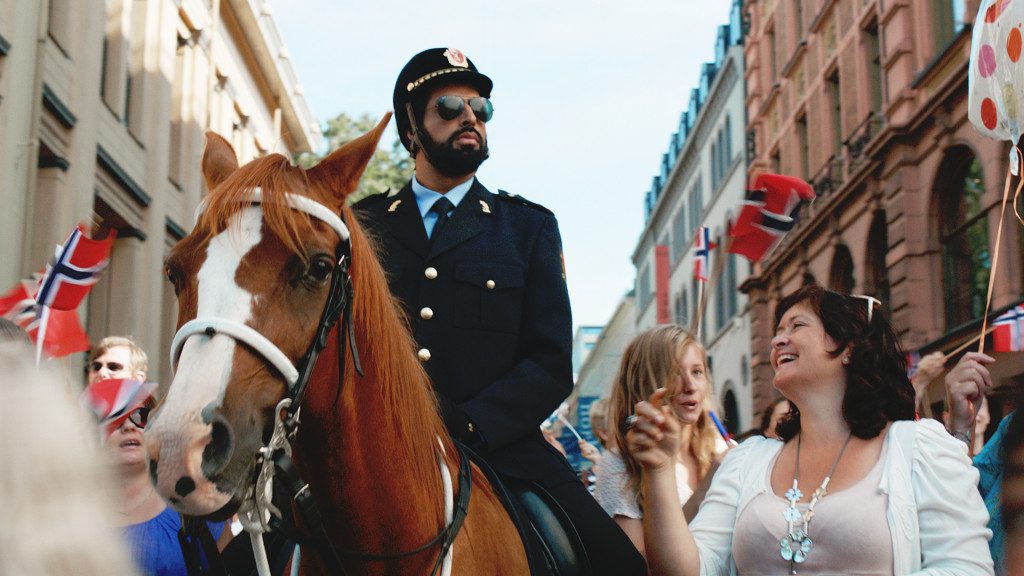 The twisted, irreverent comedy drama Hellfjord follows urban police officer Salmander who, after accidentally killing his horse in front of thousands of children on the Norwegian National Day, is sent to Hellfjord, a dump of a village in the far north of Norway, for his period of notice as punishment. Salmander meets an odd group of locals in Hellfjord, which turns out to be a village full of mysteries. The complete box set of Hellfjord will launch on All 4 on Friday, July 7.

Breathtakingly exhilarating Norwegian thriller Mammon is back after a hugely successful first season. When valued commentator Torgrim Hammern of Norway’s biggest newspaper is murdered, rumours and suspicions start to circulate. In the second season of the must-see Nordic noir we follow journalist Peter Verås in a world of political intrigues and power struggles. Follow this link to watch the first season before the launch of Mammon 2 on Friday, October 6.