May: Norwegian Cultural Highlights in the UK 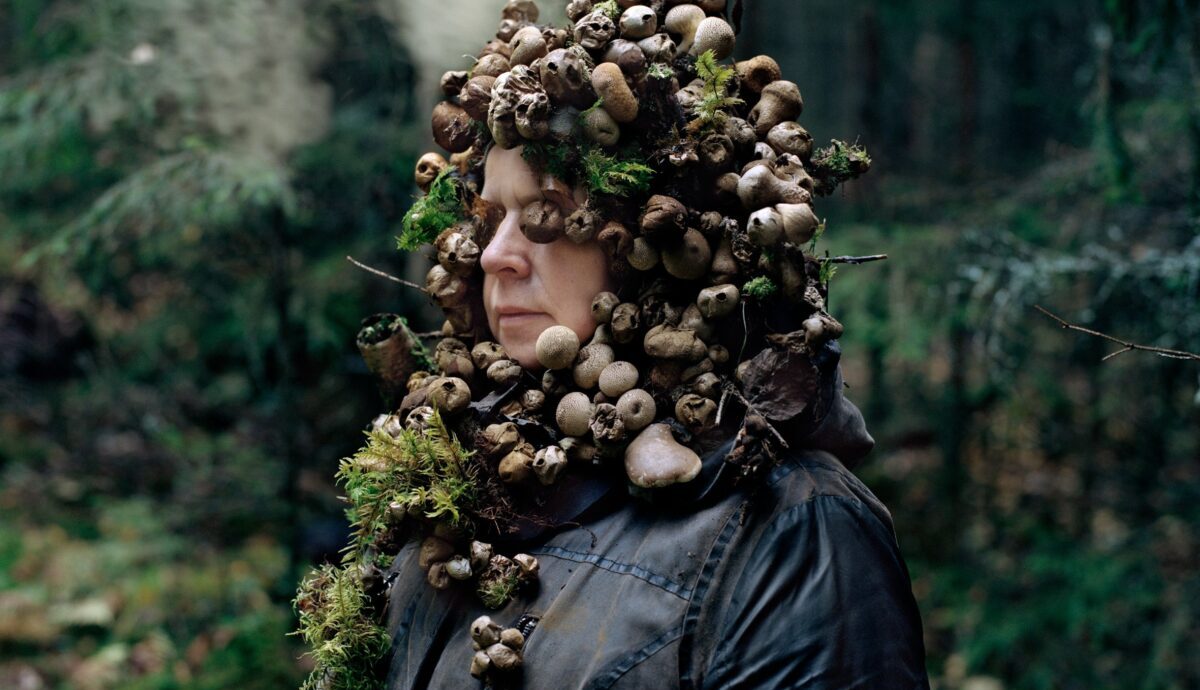 Our round-up of this month’s Norwegian cultural events in the UK.

Exhibitions currently on view:
Works by Swedish & Norwegian artists Carla Åhlander & Camilla Løw are on view at Belmacz Gallery in London. Until 20 May. 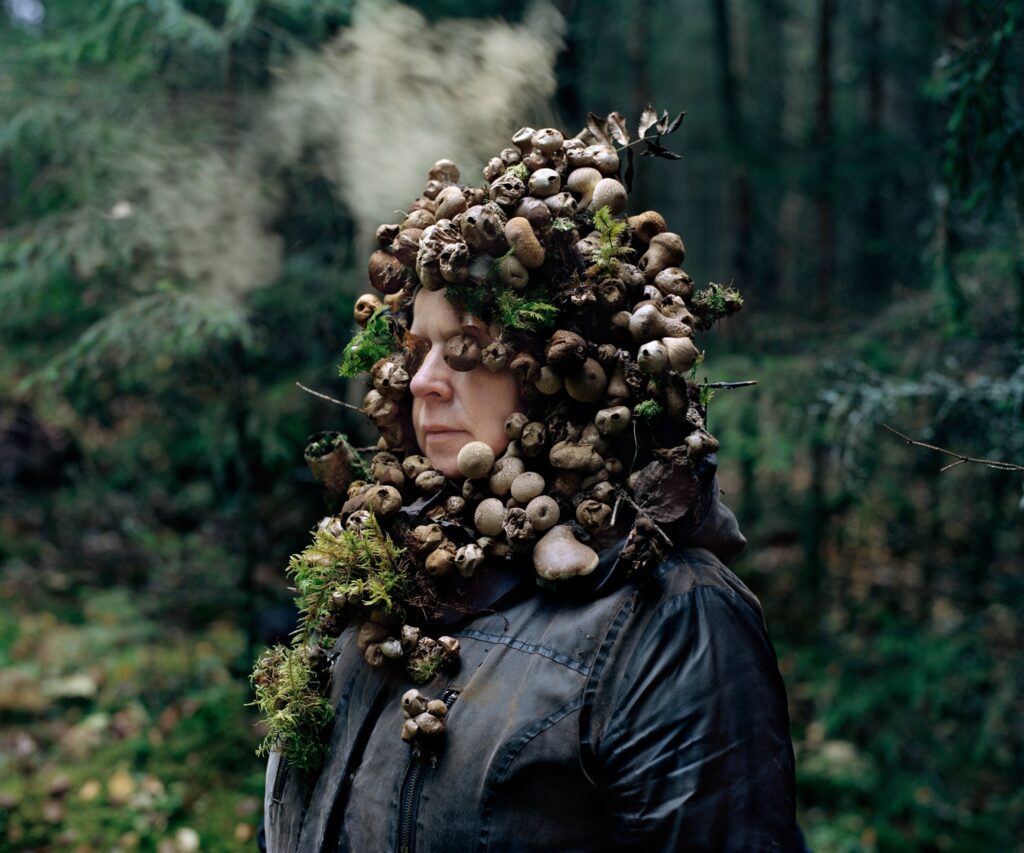 Eyes as Big As Plates, Riitta Ikonen and Karoline Hjorth

5 May: The exhibition Our Time on Earth opens in the Curve (level G) at the Barbican Centre. Included are photographs by Finnish-Norwegian artist duo Riitta Ikonen and Karoline Hjorth, from their series Eyes as Big as Plates. The exhibition runs until 29 August. 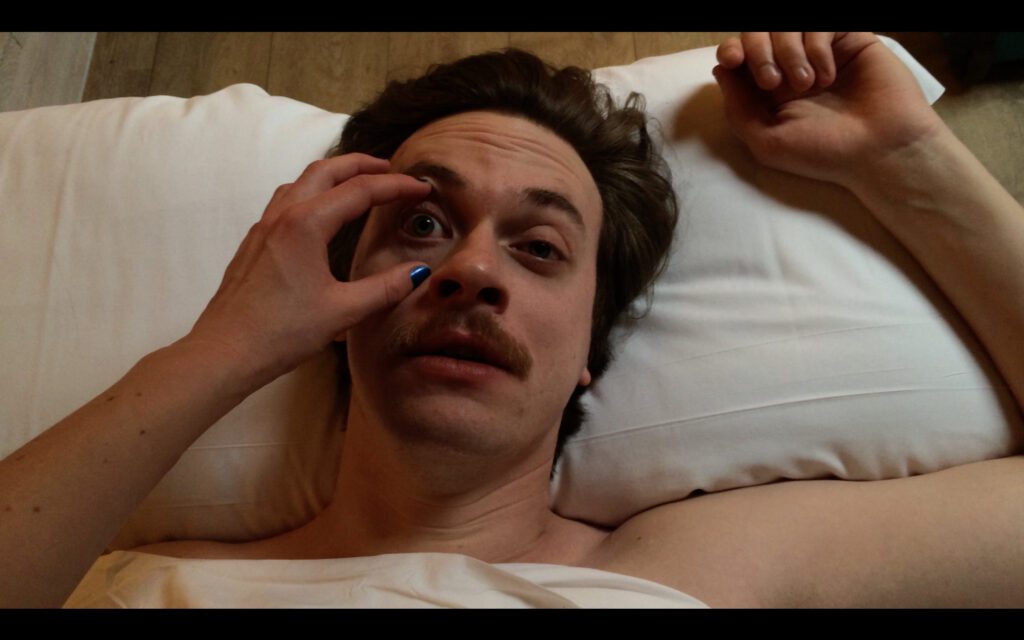 Still from ‘Nothing Ever Really Ends’, short film directed by Jakob Rørvik (2016)

7 May: The In Short: Europe short film festival runs at the Institut français, showcasing short films from 25 European countries in animation, fiction and documentary. Included is the short film Nothing Ever Really Ends directed by Jakob Rørvik.

9 May: Bugge Wesseltoft is performing at Kings Place. The visionary keyboardist, composer and producer brings new solo project Be Am, “a soulful album written in dark times lit with unquenchable rays of hope”. 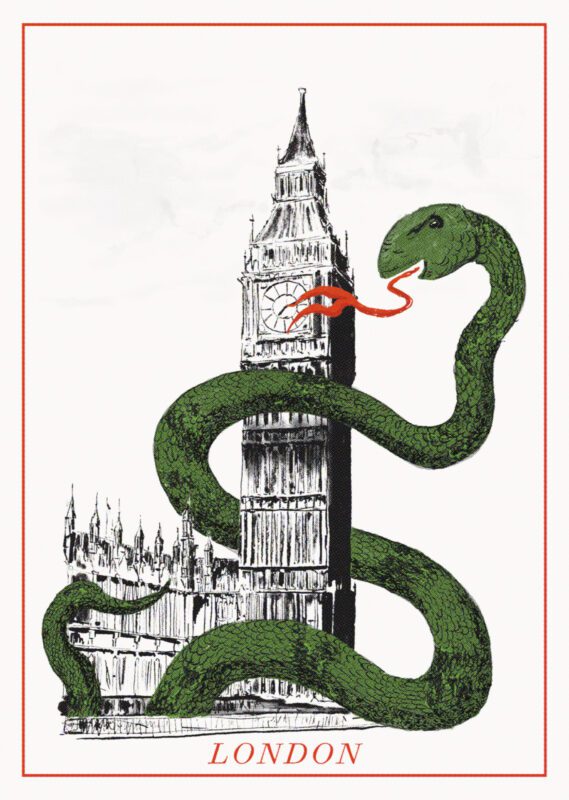 11-15 May: For the Norway Pavilion at London Craft Week, Richard Øiestad and Are Blytt from the PYTON team are curating the exhibition in Gallery 5 at Cromwell Place. Read the article on Norwegian Arts here.

12-15 May: Authors Thomas Enger and Jørn Lier Horst are taking part in the programme of CrimeFest in Bristol.

14 May: Cellist Erlend Vestby plays Bach’s Cello Suites in an evening concert at St John Smith’s Square, following a Morning Talk at 11.30am.

17 May: Celebrations for Norway’s National Day are returning to Southwark Park.

19 May: H2Dance are performing Duet at Jacksons Lane, as part of Nordic Exposure (rescheduled from 23 March) 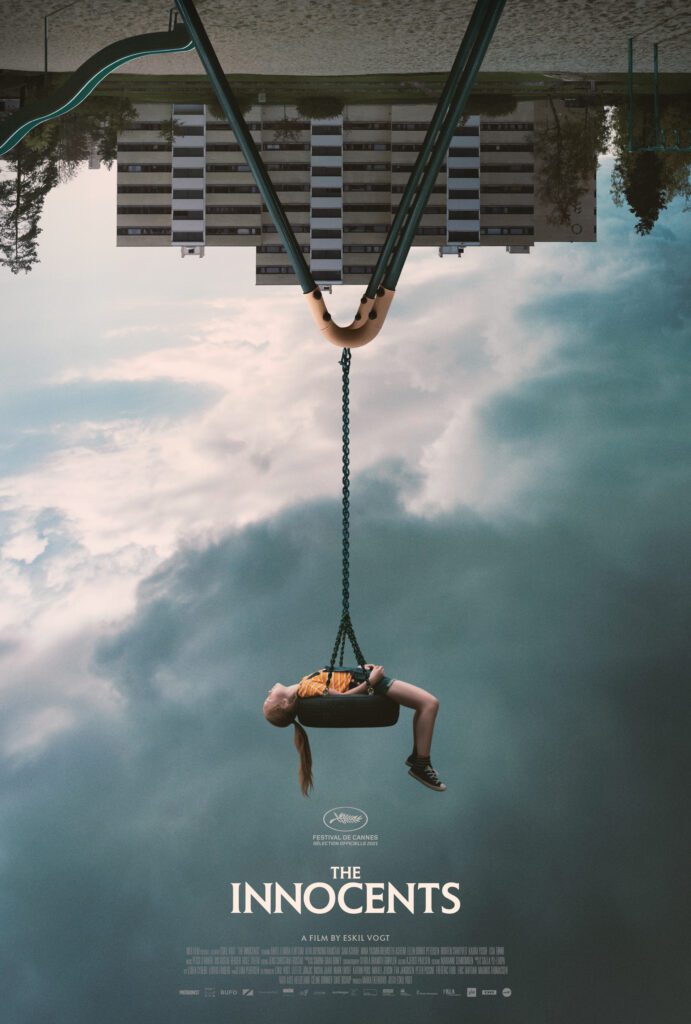 20 May: The Innocents is released in the UK. The film is the latest from Eskil Vogt, who was recently nominated for the Academy Award for Best Original Screenplay for The Worst Person in the World, co-written with Joachim Trier. 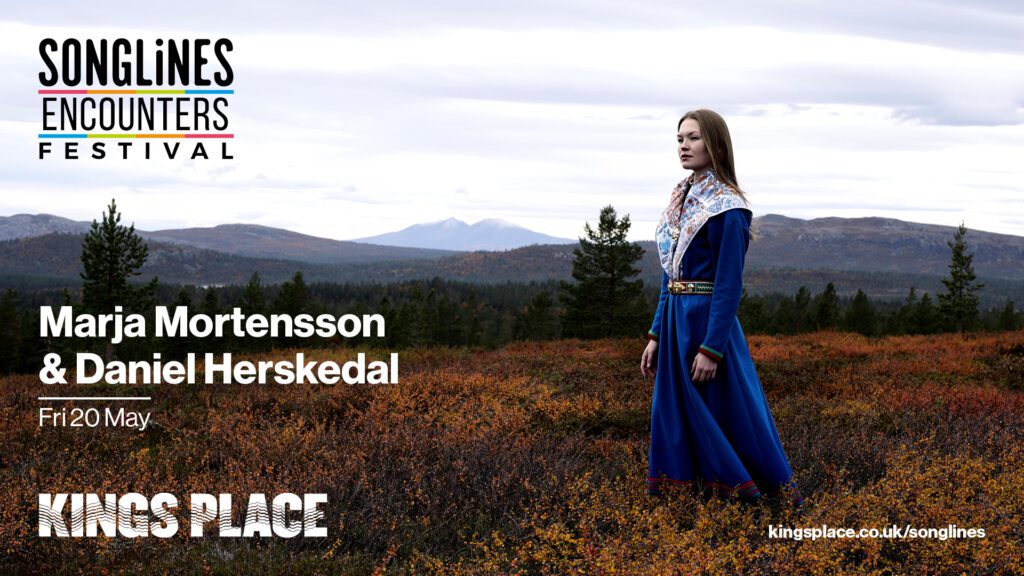 Also 20 May: Marja Mortensson & Daniel Herskedal are performing at Kings Place as part of the Songlines Encounters Festival.

27 May: Edvard Munch: Masterpieces from Bergen opens at the Courtauld Gallery, with 18 works on loan from KODE in Bergen – the first time a comprehensive group of works from the collection has been seen outside Norway. 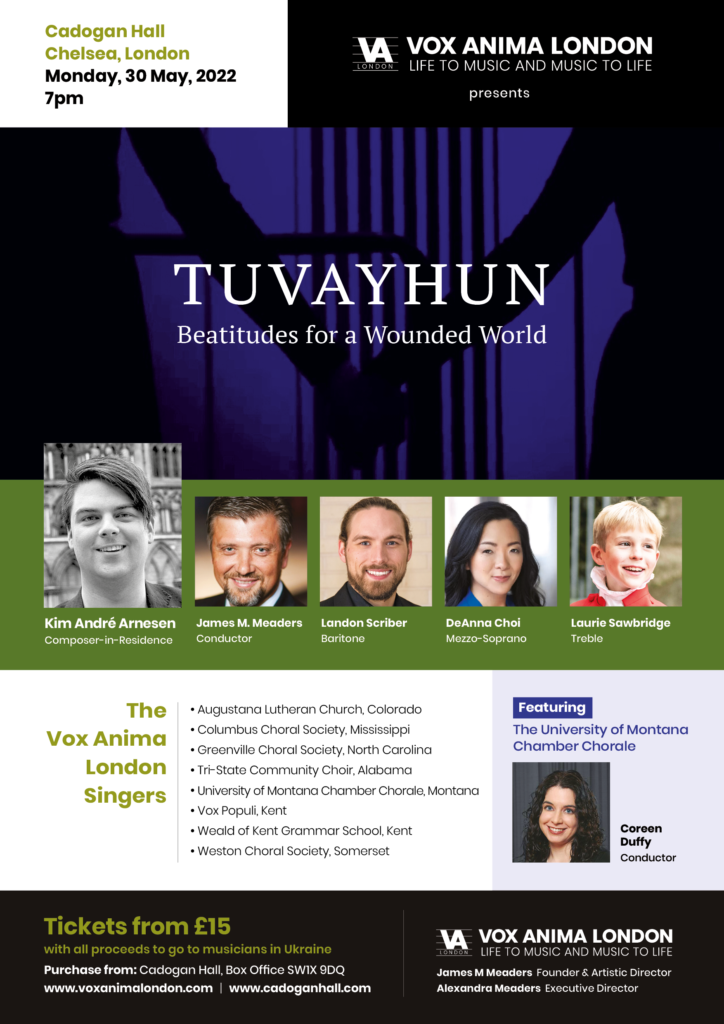 30 May: UK premiere of Tuvayhun: Beatitudes for a Wounded World, from composer Kim André Arnesen at the Cadogan Hall.

Also 30 May: Lise Davidsen & Freddie De Tommaso with James Baillieu are performing at the Barbican Centre, with a programme including Wagner, Verdi & Puccini.

31 May: LISE (12A*) – a cinematic opera encounter – is screening at the Barbican, together with a ScreenTalk with Lise Davidsen and Huw Humphreys, Barbican Head of Music. Part of the Lise Davidsen Artist Spotlight.