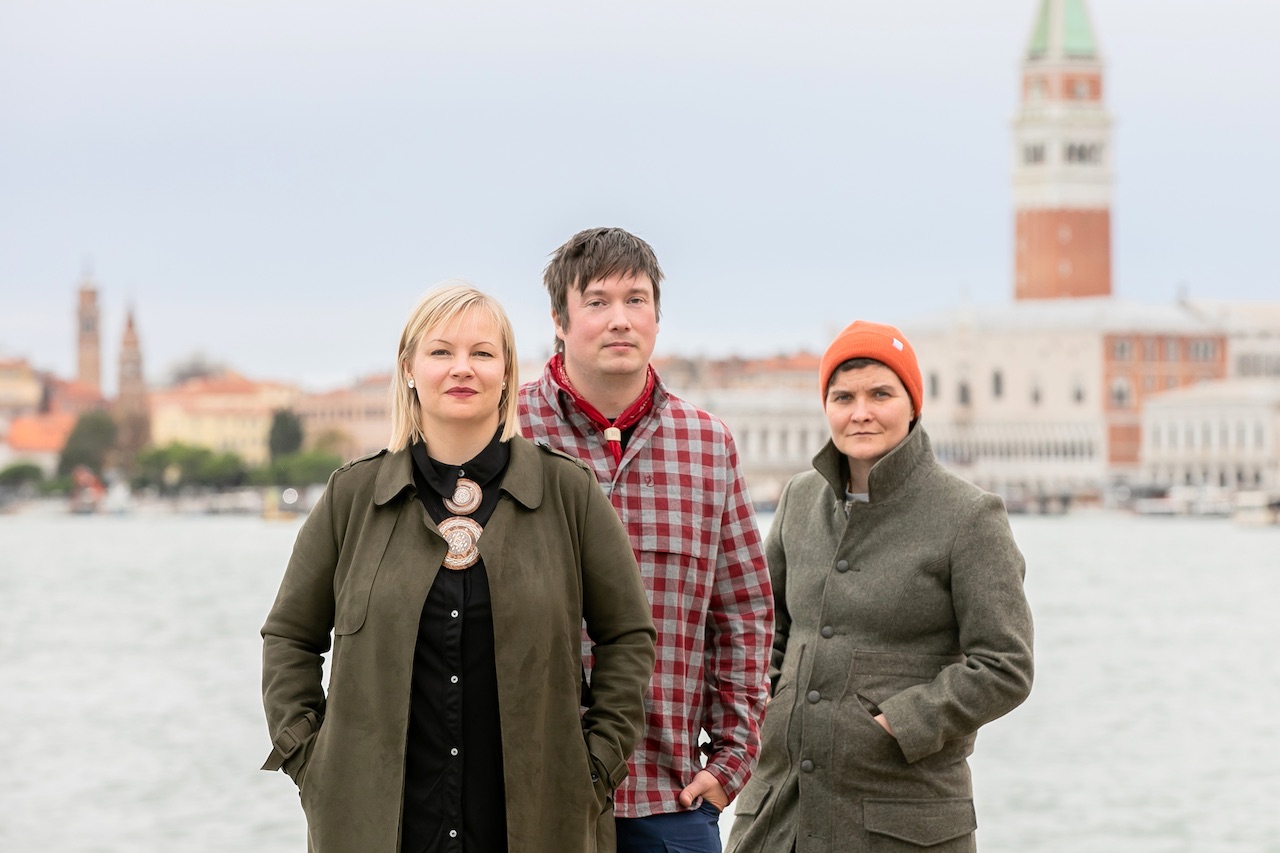 Our round-up of this month’s Norwegian cultural events in the UK, plus this year’s Nordic Pavillion opens at the Venice Biennale.

Exhibitions currently on view:
Works by Swedish & Norwegian artists Carla Åhlander & Camilla Løw are on view at Belmacz Gallery in London. Until 20 May. 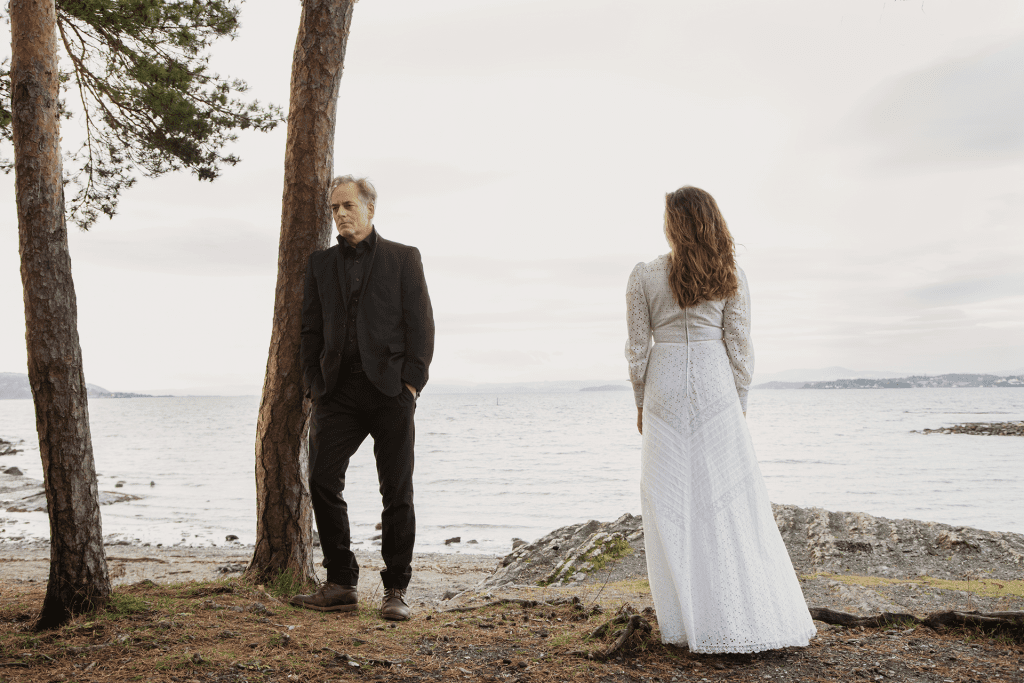 Until 2 April: Last chance to book for Ibsen’s final play When We Dead Awakenat the Coronet Theatre. Mark Lawson wrote about the play for Norwegian Arts. 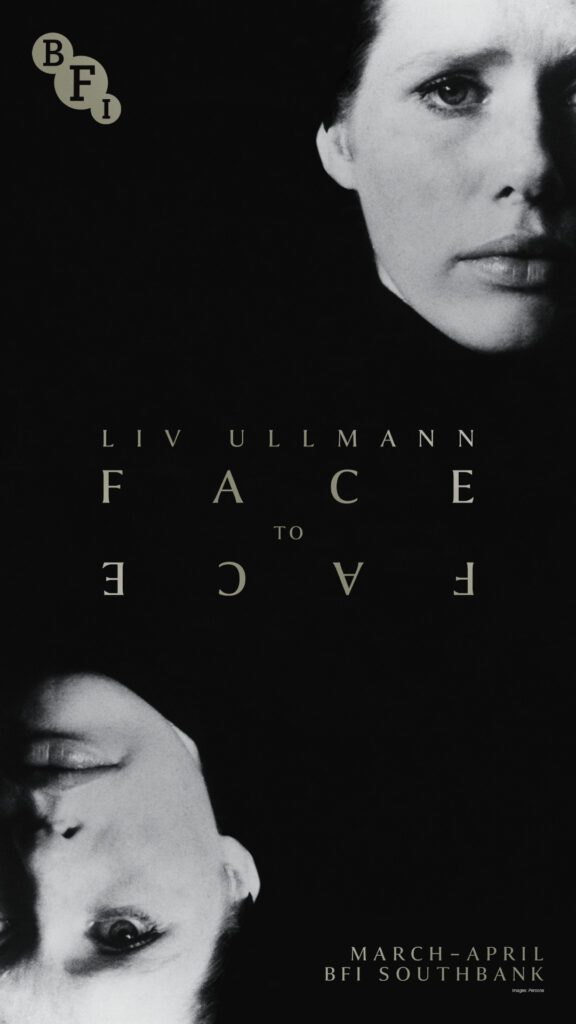 Throughout April: Liv Ullmann: Face to Face season runs at the BFI, celebrating her achievements as actor, writer and director. Liv Ullmann will be in conversation on Friday 8th April. As well as a 50-year re-release of Cries and Whispers, the programme ranges from Liv Ullmann’s first leading role The Wayward Girl (1959), to Miss Julie (2014), which she adapted and directed.

1-6 April: AURORA is touring the UK, with dates in Manchester, Leeds, Bristol & London.

4-7 April: Following the release of The Worst Person in the World, Joachim Trier’s Oslo Trilogy is being screened at the Prince Charles Cinema.

11 April: Jenny Hval is playing at EartH Hackney in London.

21 April: The 50th anniversary of the decriminalisation of homosexuality is being marked in Norway, on the day of the repeal of section 213. Read our article on how the Queer Culture Year is being marked here.

22 April: The Spellemann Awards – ‘Norway’s Grammys’ – take place in Oslo. Dan Cromb looked at the history of the awards for this article on Norwegian Arts. 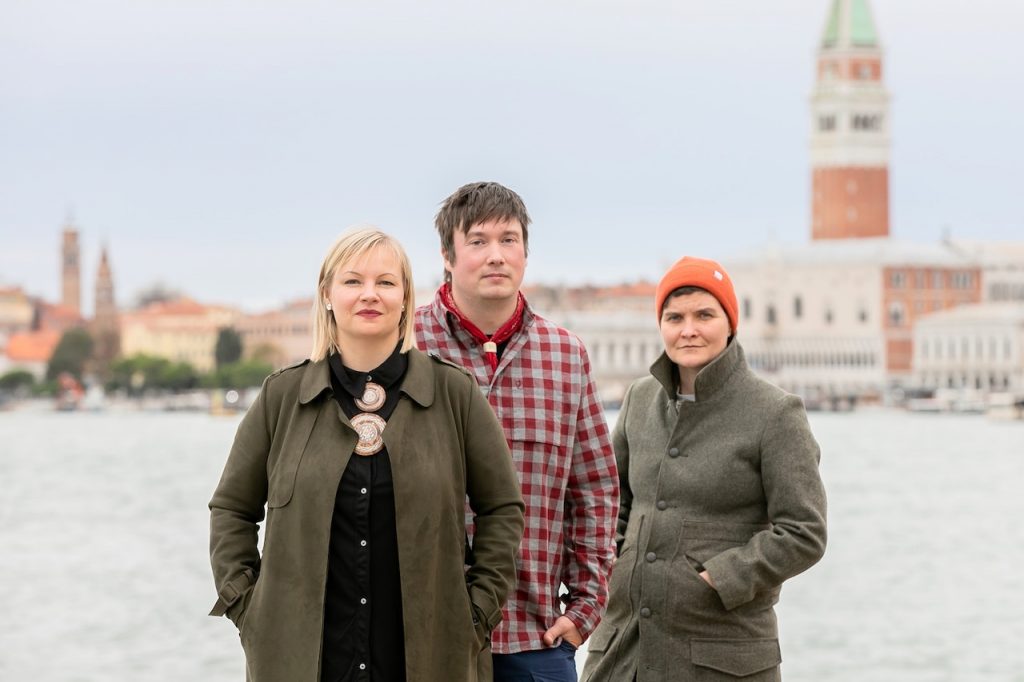 23 April, Venice Biennale: In an historic first, the Nordic Pavilion in Venice is transforming into ‘The Sámi Pavilion’, with a project commissioned by Office for Contemporary Art Norway (OCA) featuring the Sámi artists Pauliina Feodoroff, Máret Ánne Sara and Anders Sunna.

24 April: Norvil and Josephine Magic Show are performing as part of Nordic Exposure at Jackson’s Lane in London. The festival brings the very best in circus, theatre and family shows from around the Nordic countries to north London.

27 April: Silje Ulstein, the Norwegian author of Reptile Memoirs, will be in conversation with Alex Minnis of Nordic Watchlist, together with Danish author Anne Mette Hancock and Lina Bengtsdotter. Tickets are free for this online event – book online.

27 April: Highasakite are performing at the O2 Academy Islington. 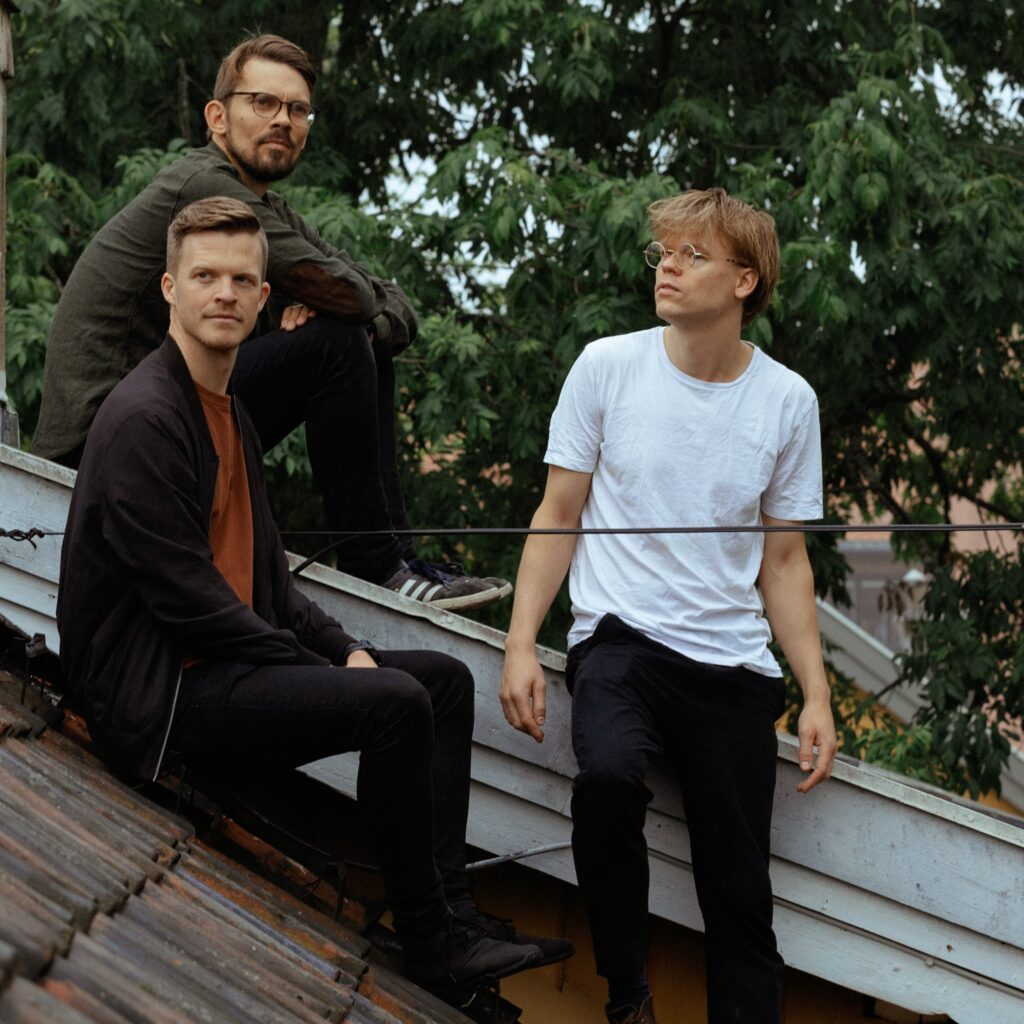 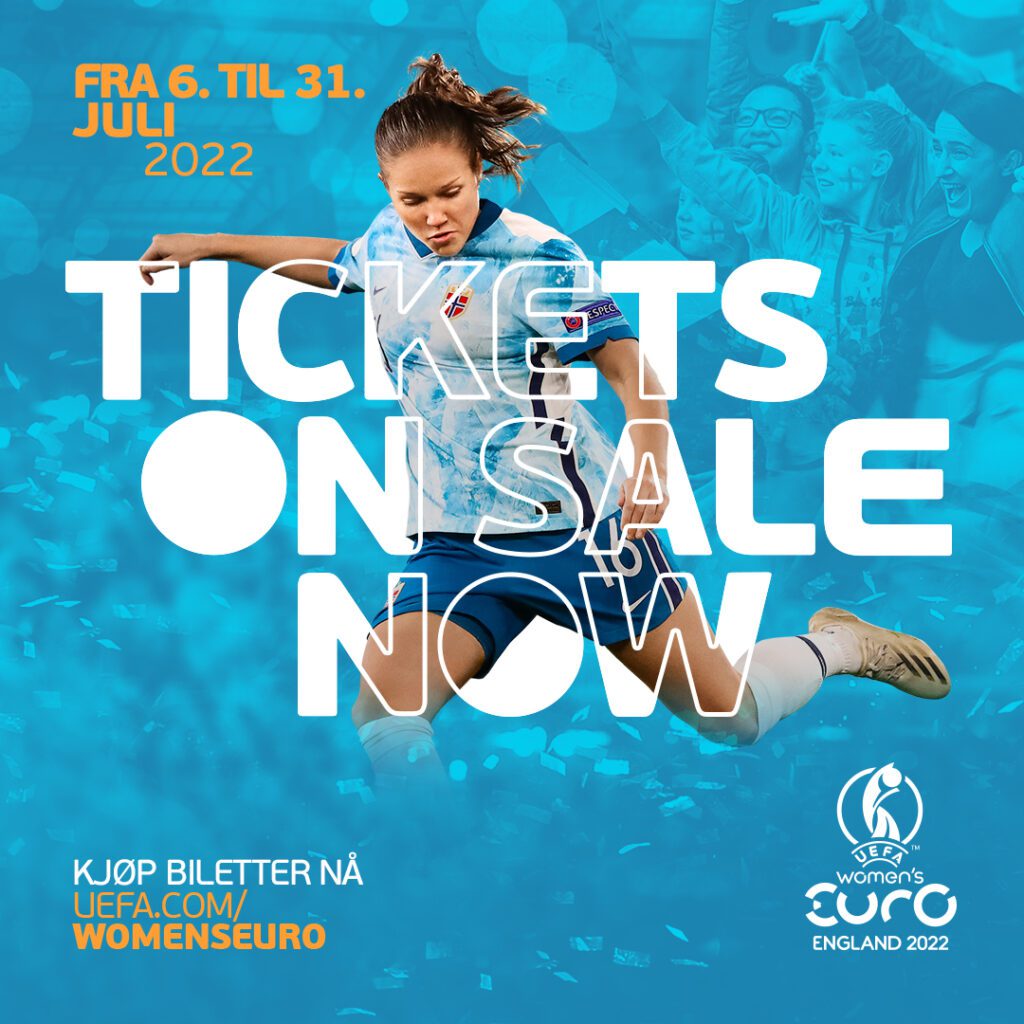 Tickets for this summer’s Women’s EURO matches are now on sale. Norway plays N. Ireland on 7 July, England on 11 July & Austria on 15 July.

From 5 May: Karoline Hjorth & Riitta Ikonen are included in the exhibition Our Time on Earth at the Barbican. Milly Burroughs spoke with Hjorth & Ikonen about their series Eyes as Big as Plates for this article on Norwegian Arts in September 2018.

11-15 May: For the Norway Pavillion at London Craft Week, Richard Øiestad and Are Blytt from the PYTON team are curating an exhibition in Gallery 5 at Cromwell Place.

20 May: Marja Mortensson & Daniel Herskedal are performing at Kings Place, as part of the Songlines Encounters Festival.

From 27 May: Edvard Munch. Masterpieces from Bergen opens at the Courtauld Gallery in London.