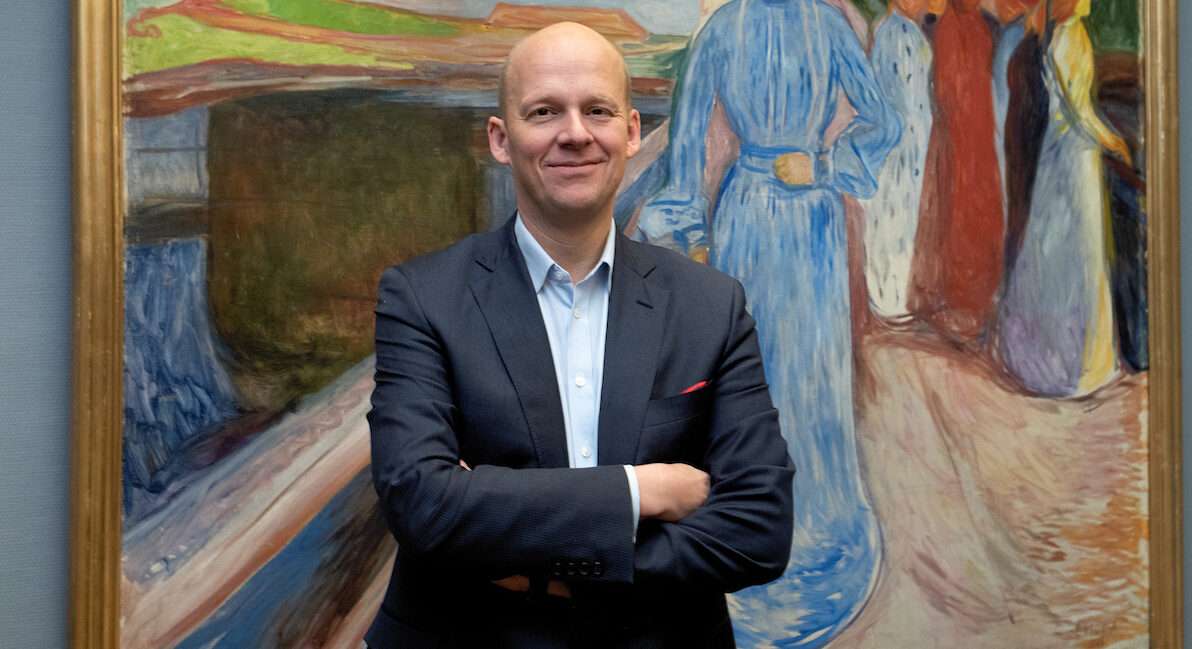 As ‘Edvard Munch. Masterpieces from Bergen’ goes on view at the Courtauld in London with 18 loans from KODE Art Museums and Composer Homes in Bergen, KODE’s director Petter Snare discusses the importance of institutional bonds.

Snare was appointed director of KODE Art Museums and Composer Homes – which has a constellation of sites in Bergen on the west coast of Norway – in 2017. The museum is a lynchpin of the city’s cultural life, housing the collections of Rasmus Meyer, an early collector of works by Munch, and Rolf Stenersen, who introduced international works to the museum by post-war artists such as Pablo Picasso and Paul Klee. KODE also oversees the Bergen homes of the celebrated Norwegian composers Ole Bull, Harald Sæverud and, most famously, Edvard Grieg, whose villa Troldhaugen – Troll Hill – enjoys panoramic views across the nearby waters of Lake Nordås.

Snare originally trained as a lawyer and now splits his time between his home in Oslo and his work in Bergen. In 2021, he staged the exhibition Paul Cézanne: Masterpieces (curated by Barnaby Wright, Karen Serres and Line Daatland), where 10 works by the French modernist master were loaned from the collection of the Courtauld. The exhibition was the first time such a number of masterpieces by Cézanne had been shown in Norway. In return, an exhibition of 18 paintings by Munch from the KODE collection has now opened at the Courtauld.

At the exhibition’s opening, Snare talked to Norwegian Arts about this valuable museum collaboration, as well as art heists, mixing music and paintings and Munch’s view of Bergen. 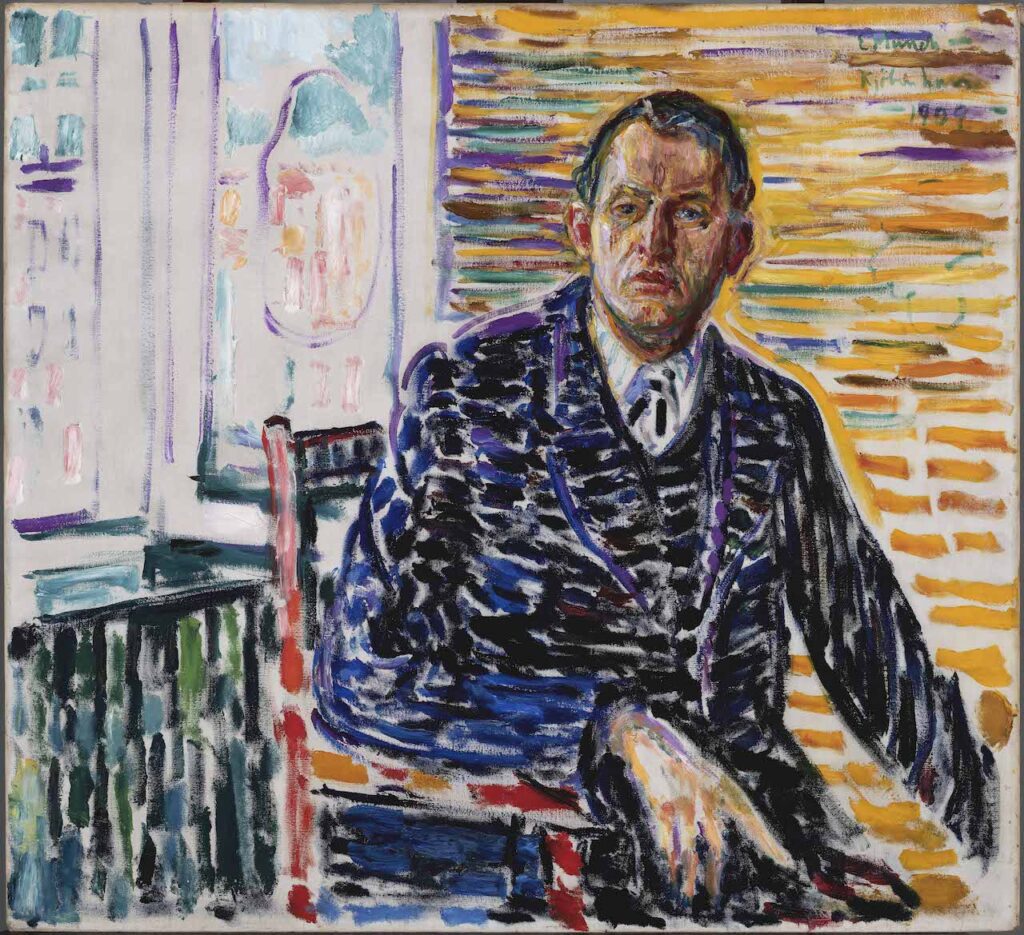 How would you characterise the KODE art collection?

KODE tries to be an omnibus museum. We have the Chinese collection, the design and craft collection and the art collection, which is the oldest public collection of art in Norway, dating back to 1825, before the National Gallery. The main focus of the KODE collection is craft, design and paintings, mostly Norwegian paintings, from Johan Christian Dahl, in the 1800s, to today. With a few focus points: we have over 1,000 Dahls at the museum, and [masterpieces by] Nikolai Astrup and Edvard Munch. We have the Rasmus Meyer Collection as an obvious turning point and then Rolf Stenersen gave his collection in the early 1970s. They are the two pillars in the art collection.

KODE has a focus which is all about the arts and how you think about art. And the dialogue between music and visual arts and craft and design is obviously there. 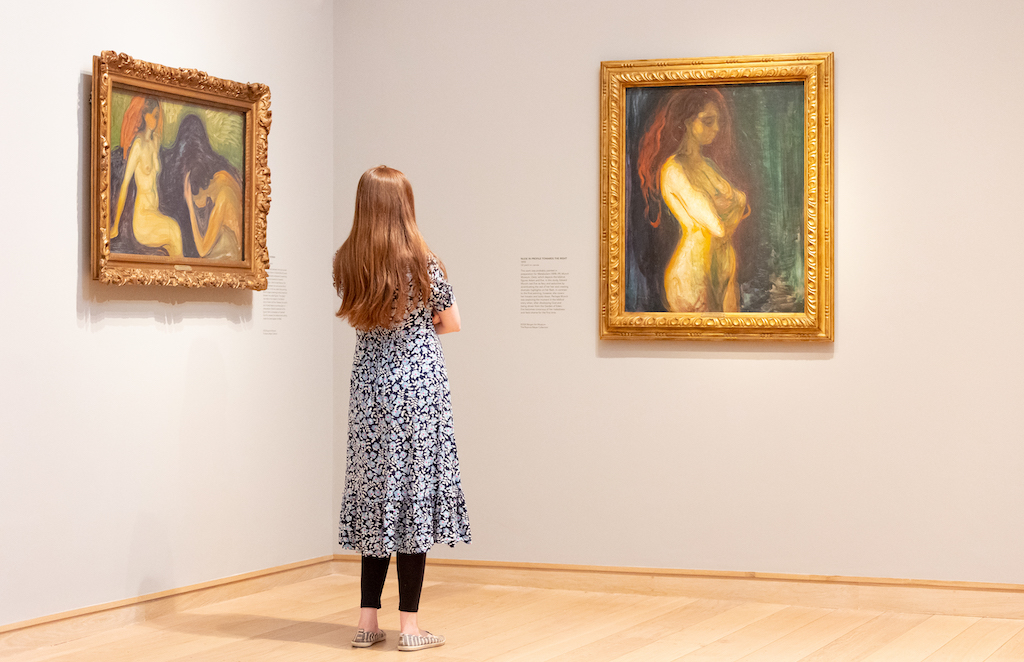 What is in the KODE Chinese Collection?

We have one of the largest Chinese collections of porcelain, paintings, clothing and textiles. It’s been burgled twice. The first time it was local guys who managed to destroy quite a bit. The second one was very professional, super professional: they came in, left within 30 minutes, had boxes fitted to pieces they were going to take.

How does life in Bergen differ from life in Oslo?

Larger Oslo area has a population of between 1.5 and 1.7 million, the larger Bergen area has a population of 500,000, something like that. So, size-wise, there are big differences. That changes what is on offer in the centre, but Bergen still feels international and the cultural life is very active there. It has forced itself to be an international city, looking westward and outward rather than eastward and inward.

I live in Oslo, born and raised there. I’m new to Bergen but doing things like [the Courtauld partnership] is key to making things come to Bergen, I think, so we’re not dependent on Oslo. We can find our own way in the world. 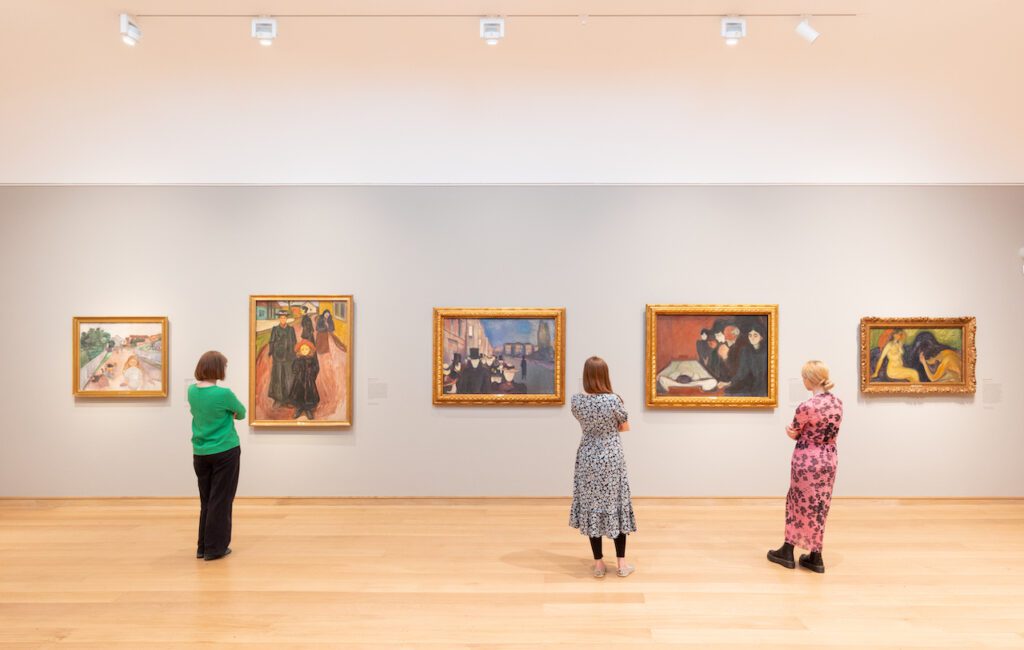 Do you see parallels between KODE and the Courtauld?

Both have private collections as the basis, the core, of what they’re showing. Neither of us are too big. Conversations are so much easier with medium-sized institutions. If you are thinking of a museum as a vehicle of cultural exchange, what we are doing here now is amazing.

How has your training as a lawyer informed your role as a museum director?

Well, KODE is a large museum, several museums, so I think trying to have an overview has been a big help. Trying not to be too detail focused but actually seeing what is good for the whole museum. We have the composer homes. It’s so varied, you need to think what is best for all the museums, every department, not just that building or that department. We can have concerts from the composer homes in the art exhibitions: tell the story from different viewpoints. 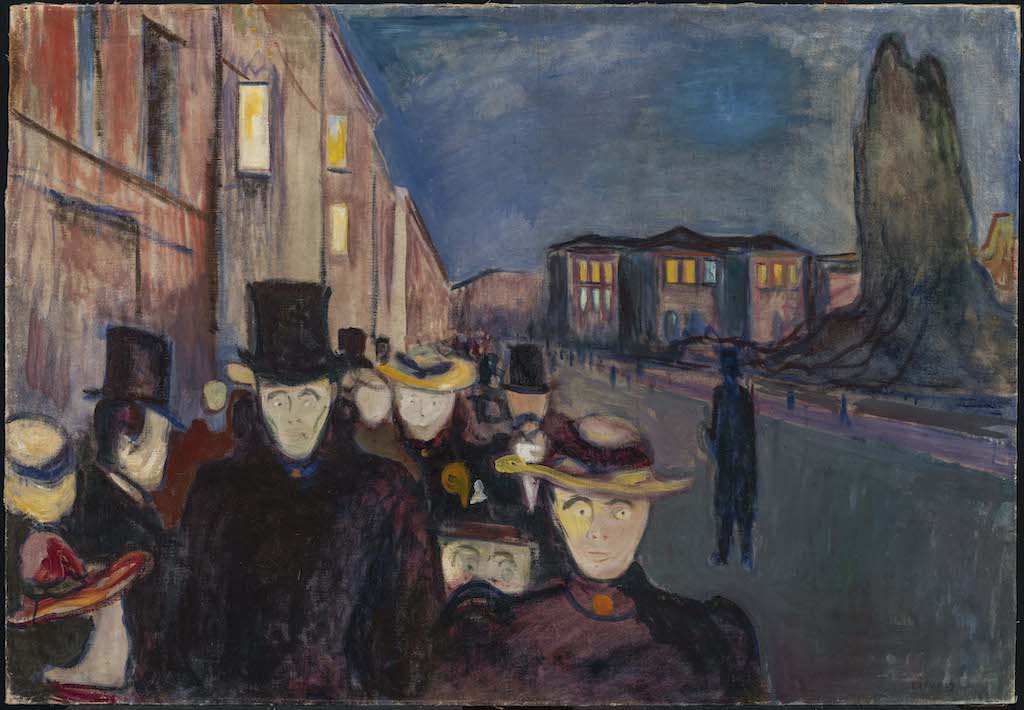 What are the current challenges for a Norwegian museum director?

More and more people are seeing the importance of museums. They are becoming almost the only free space of expression. For art museums, I think that’s key: to keep them as an area of fairly liberal speech. Where you are still able to tell the story and not necessarily be trapped in either strict political thought control or a Netflix version.

Did Munch paint in Bergen?

I’m not an art historian but I think there are three paintings that he painted in Bergen, three harbour views. Covered, presumably, in rain. And one self-portrait. Art-wise, Bergen has never been an avant-garde city and I think Munch felt fairly avant-garde. During the 2000s, Bergen has made a real effort to change that and be a more contemporary city: it has established a Bergen Assembly Triennial for Contemporary Art and the national company for contemporary dance is in Bergen (Carte Blanche). 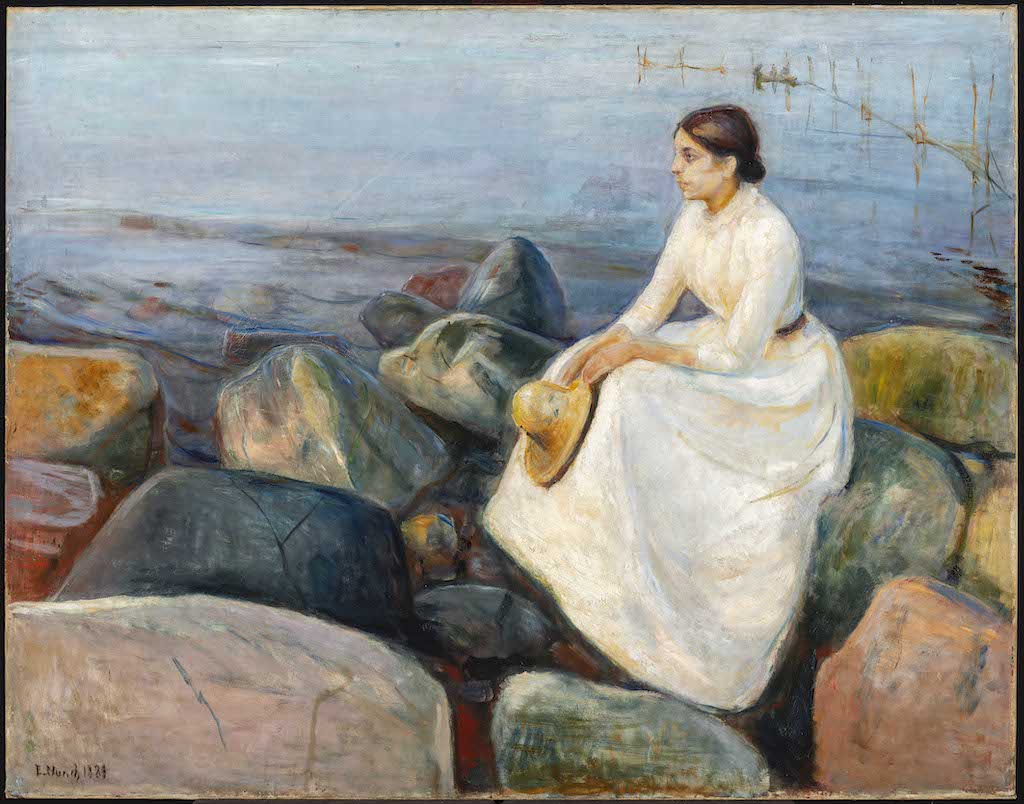 And if you can grab [peoples’] interest in Munch, you can start telling a story about other artists as well. We are doing that with the Musée D’Orsay who are having a Munch show in the autumn. When they came to Bergen we introduced them to the work of Harriet Backer. And now they are doing a Backer show.

And, finally, what would your dream exhibition be?

To be totally cutting edge, I would really like to see a Rubens show.

The Morgan Stanley Exhibition: Edvard Munch. Masterpieces from Bergen is on at the Courtauld Gallery until 4 September 2022

For more information about the KODE museums and composer homes visit: KODE Bergen

15 June 2022 / Christian House is a freelance arts and books writer for Financial Times, Sotheby's and The Art Newspaper. Categories