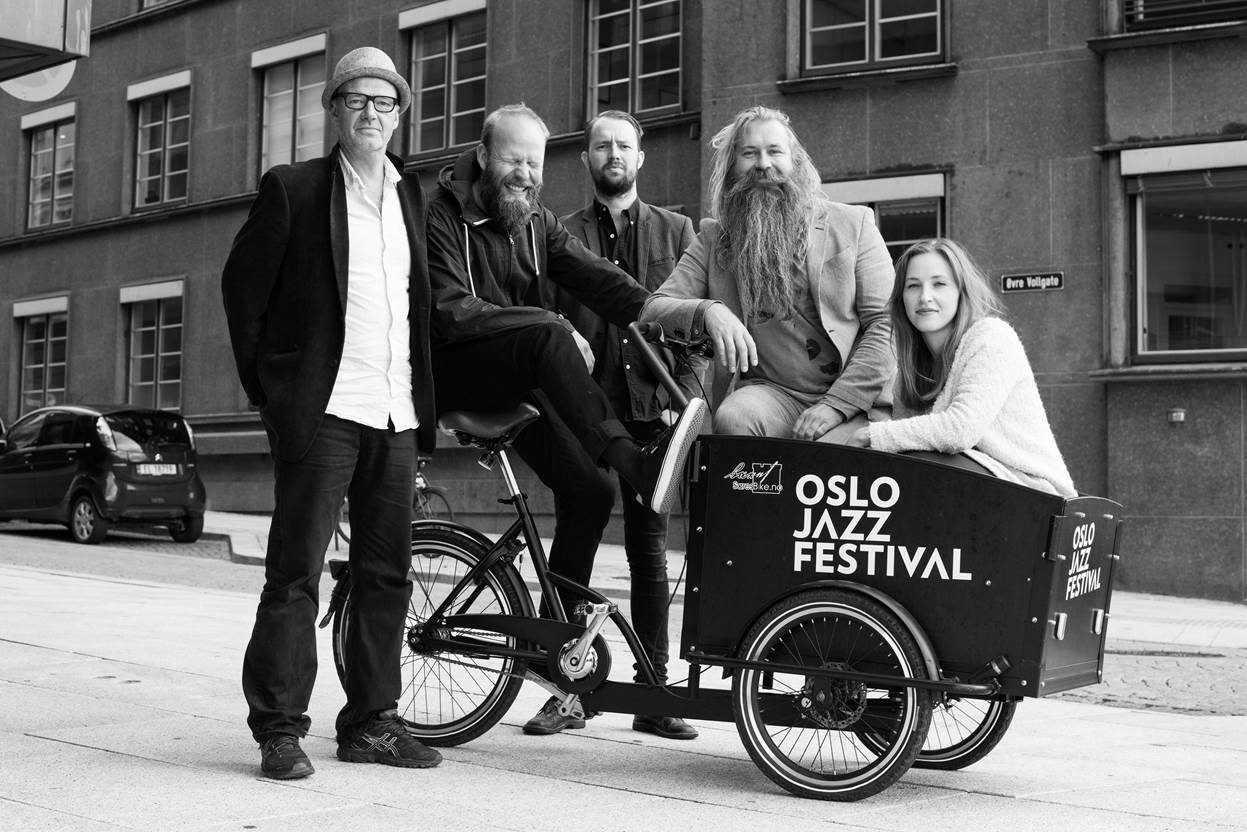 Oslo is a city of cultural and seasonal contrasts. In the depths of winter its streets are distorted and reshaped by blankets of snow and chilled to bitter sub-zero temperatures – its many jazz and rock clubs offer welcome sanctuaries from the snowstorm. In midsummer, however, the skies can turn brilliant blue as the mercury soars well above 30 degrees. It’s during these heady summer days that the city lets its hair down with a jazz festival championing quality and diversity, drawing in local and international artists across a varied and stimulating programme that draws the attention of jazz aficionados worldwide. Over the course of its illustrious history, a litany of jazz luminaries  – including sax legends Phil Woods and Illinois Jacquet, vocal stars Tony Bennett, Kurt Elling, Gregory Porter, Dee Dee Bridgewater and Bobby McFerrin, piano maestro Brad Mehldau and revered composer and pianist Django Bates – have all performed at Oslo Jazz Festival.

Marking its 30th birthday on 14–20 August 2016, the festival is doing something unique to celebrate: uniting five leading musicians from Norway’s prolific jazz scene to form the Oslo Jazz Festival Orchestra 2016. Chief among them is trumpeter and multi-instrumentalist Mathias Eick, who rose to prominence as a member of Motif, the Trondheim Jazz Orchestra and acclaimed prog-jazz supergroup Jaga Jazzist, but more recently has forged a distinctive solo career with three superb albums on the ECM label behind him. Eick’s striking yet warm trumpet sound is the perfect lead voice around which the rest of this new group can coalesce. That includes saxophonist Trygve Seim, (another ECM regular, known for his projects with guitarist Jacob Young), pianist Jon Balke (who has played with revered groups Jøkleba, Magnetic North Orchestra and Batagraf). This quintet’s rhythm section includes drummer Gard Nilssen (whose powerful yet precise playing fires up guitar-led power trio Bushman’s Revenge) and the exciting 29-year old bass/vocal star-in-the-making Ellen Andrea Wang, winner of the 2012 Oslo Jazz Festival Talent Award and now a member of renowned drummer Manu Katché’s live band. 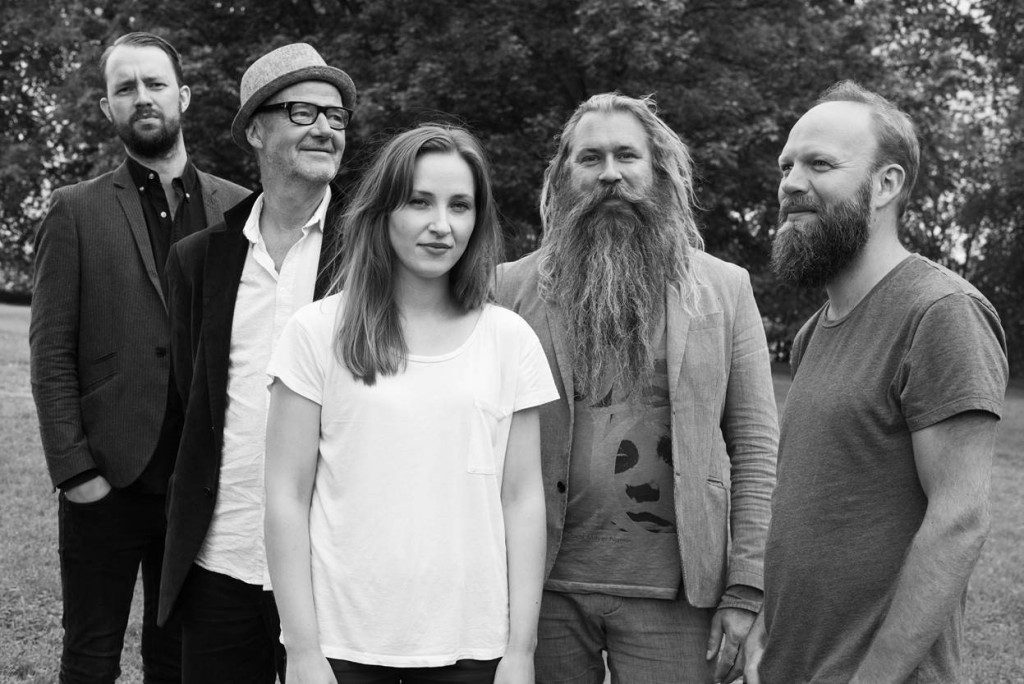 “Oslo Jazz Festival is very proud to present these outstanding musicians together in one band for the first time,” announced festival director Edvard Askeland. “They continuously leave their mark on Norwegian jazz through their own compositions in their own bands, but for this project they’ll join forces and collaborate. In addition to being accomplished musicians they’re also excellent composers – a quality that each of them will bring into the project as they all will contribute with new material composed exclusively for this band.”

British jazz fans get an early opportunity to hear that new material when the group plays at the legendary Ronnie Scott’s Jazz Club on Tuesday 5 January. With support from indie-rock-influenced four-piece Pixel (comprising trumpeter Jon Audun Baar, drummer Jonas Kilmork Vemøy, saxophonist/singer Harald Lassen and Ellen Andrea Wang once again on bass and singing), the audience will get an unforgettable insight into the diversity and depth that makes the Norwegian jazz scene so exciting today. 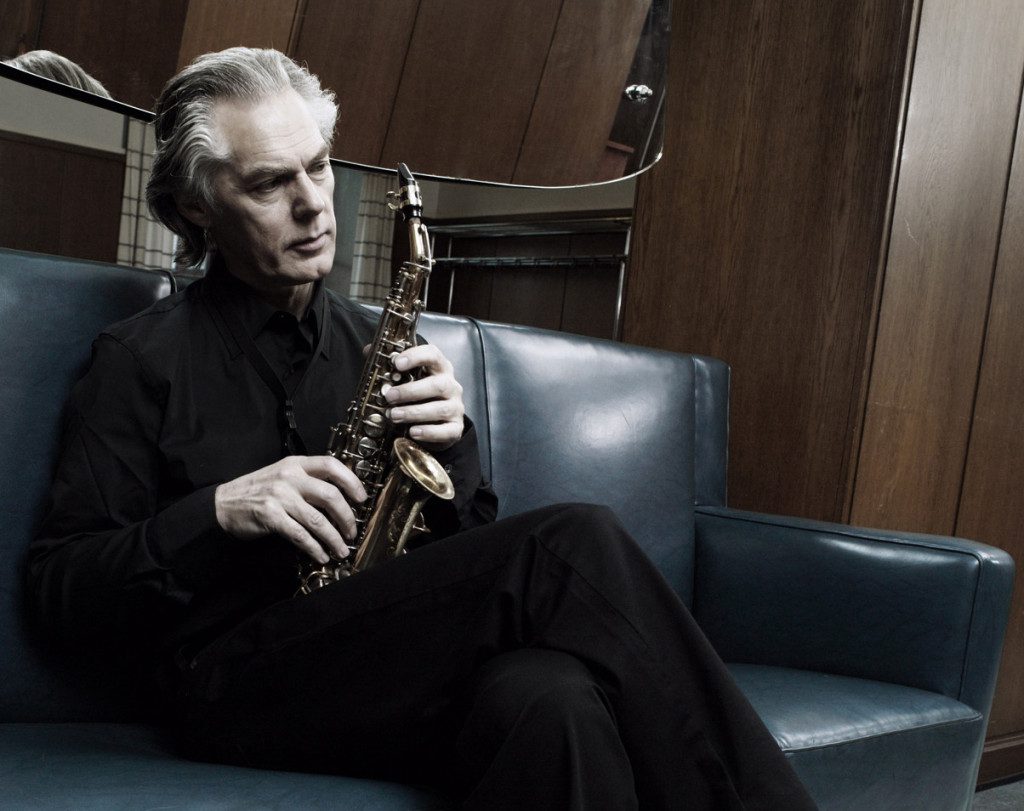 Trumpeter Eick explains the appeal of taking part in the project: “The Oslo Jazz Festival Orchestra is a great group to play in, with talents in the band spanning from songwriting to virtuoso improvising. I’m really looking forward to hitting the road with this band! Balke’s piano works into Nilssen’s grooves, as Seim’s sensitive saxophone floats on top, and with Wang on the bass, this is a dream for me to play with.” The actual festival’s birthday programme is yet to be announced, but saxophonist Jan Garbarek is confirmed to open the event with his band on Sunday 14 August at Oslo’s architecturally magnificent Opera & Ballet Concert Hall. Over the course of the festival, 70 concerts will be held in venues around town, getting the whole city swinging across six hot days and nights. Few 30-year-olds get to celebrate in such style.