Funk it up with Jaga Jazzist 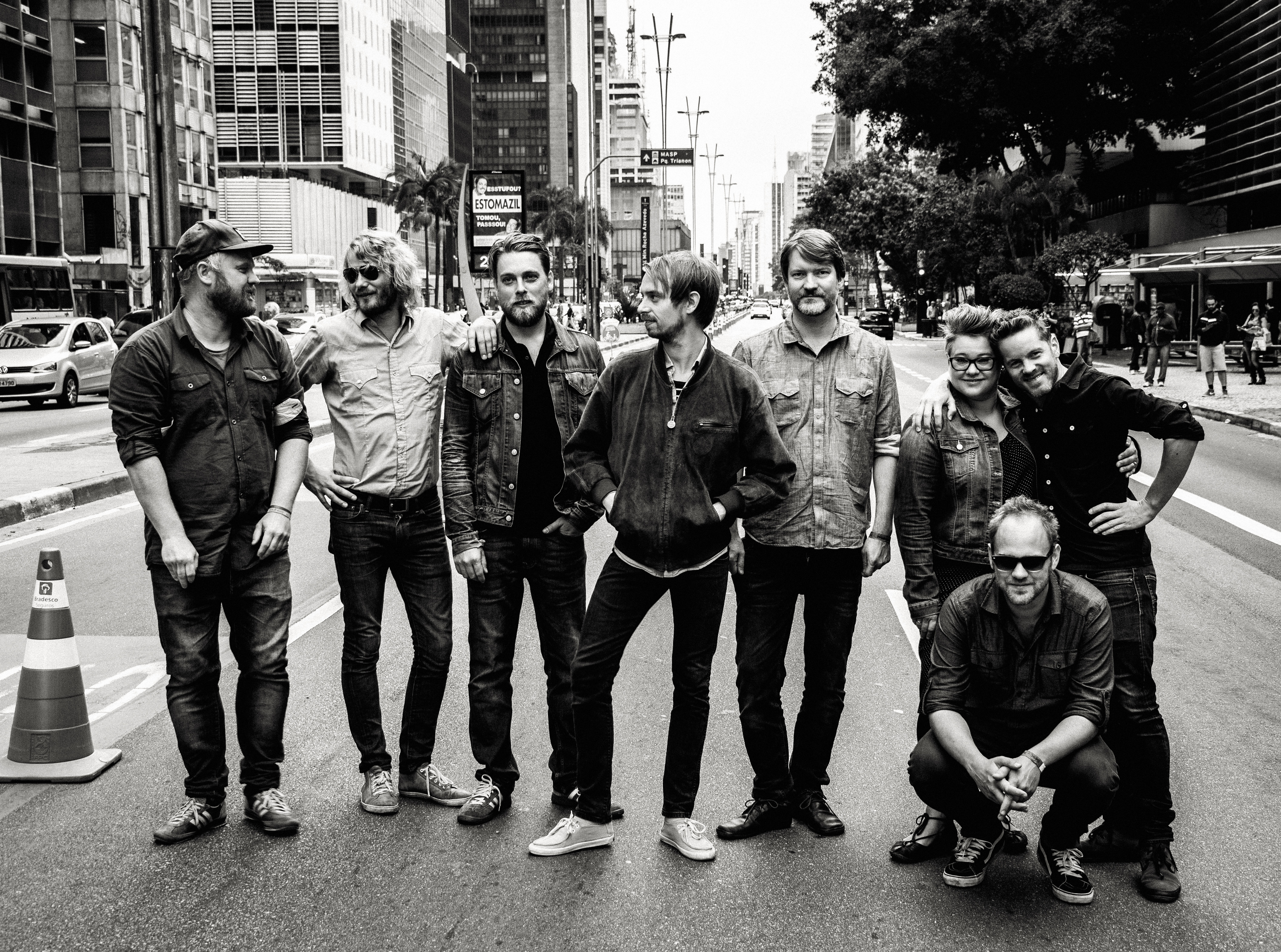 After a five-year hiatus since their last studio album, experimental Norwegian collective Jaga Jazzist is back ­ and this time they’ve gone intergalactic. Their latest release, Starfire, has already secured four stars from Q magazine, which called it “An exhilarating ride from a group who sound completely revitalised.” The Guardian’s review echoed the sentiment: “The tunes remain dramatic and the thematic scene-shifting spectacular.”

The band currently consists of eight members, three of whom share the same surname (talented siblings Line, Martin and Lars Horntveth). The list of past members has now surpassed 20 in the band’s two-decade history, so perhaps it’s not surprising that Jaga’s sound is constantly evolving and exploring new territory.

The Jaga crew are known to be fond of the touring life and, having just completed a jaunt in the US and Canada this summer, they’re embarking on an extensive European tour this month – and, we’re happy to say, they’ve squeezed in a London date between their forays around Luxembourg, Amsterdam, Vienna, Brussels and more.

This Thursday they’ll be unpacking their vibraphones in Electric Brixton for a one-off gig that’s sure to be one to remember. Expect high-intensity, a whole bunch of excellent musicians and funky prog-jazz like you’ve never heard it before.

Click here to buy the tickets at a discounted price. Thank us later. 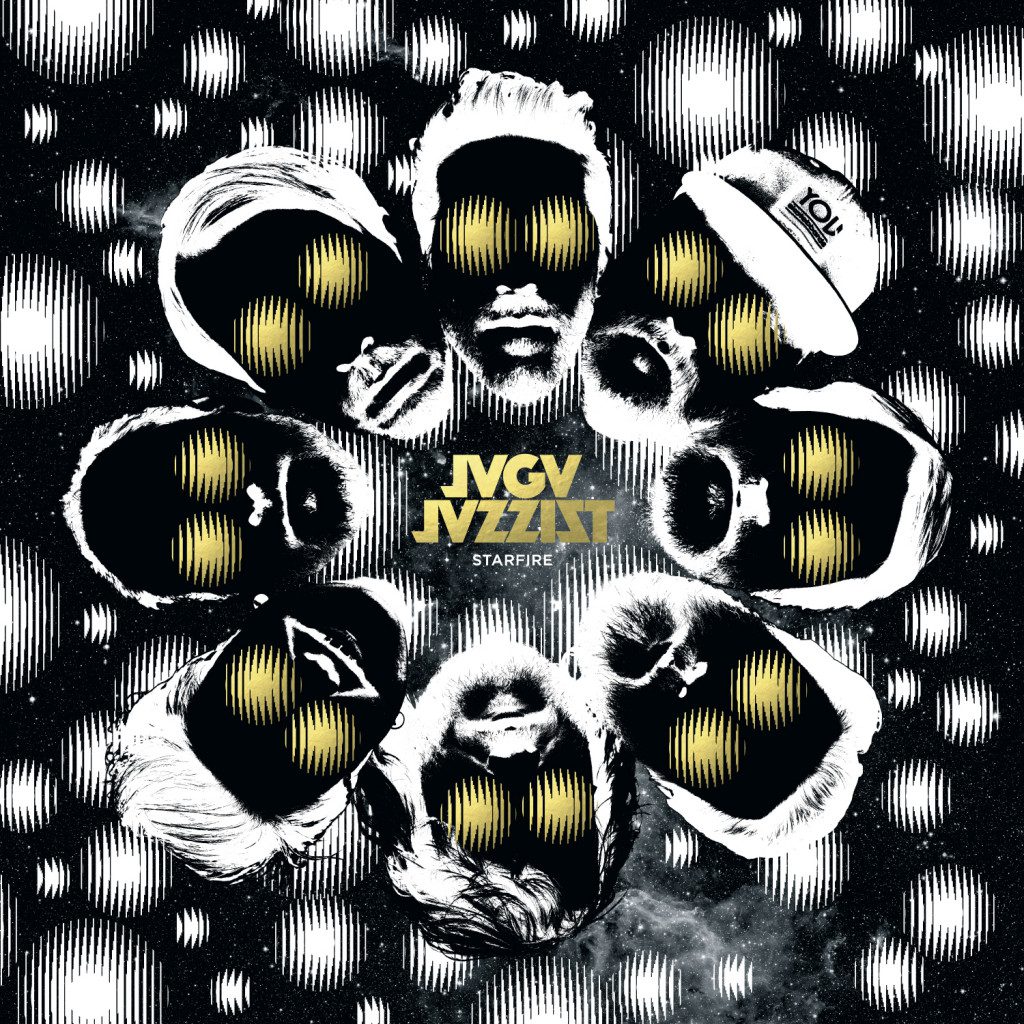