at Queen's Cross Church and The Blue Lamp 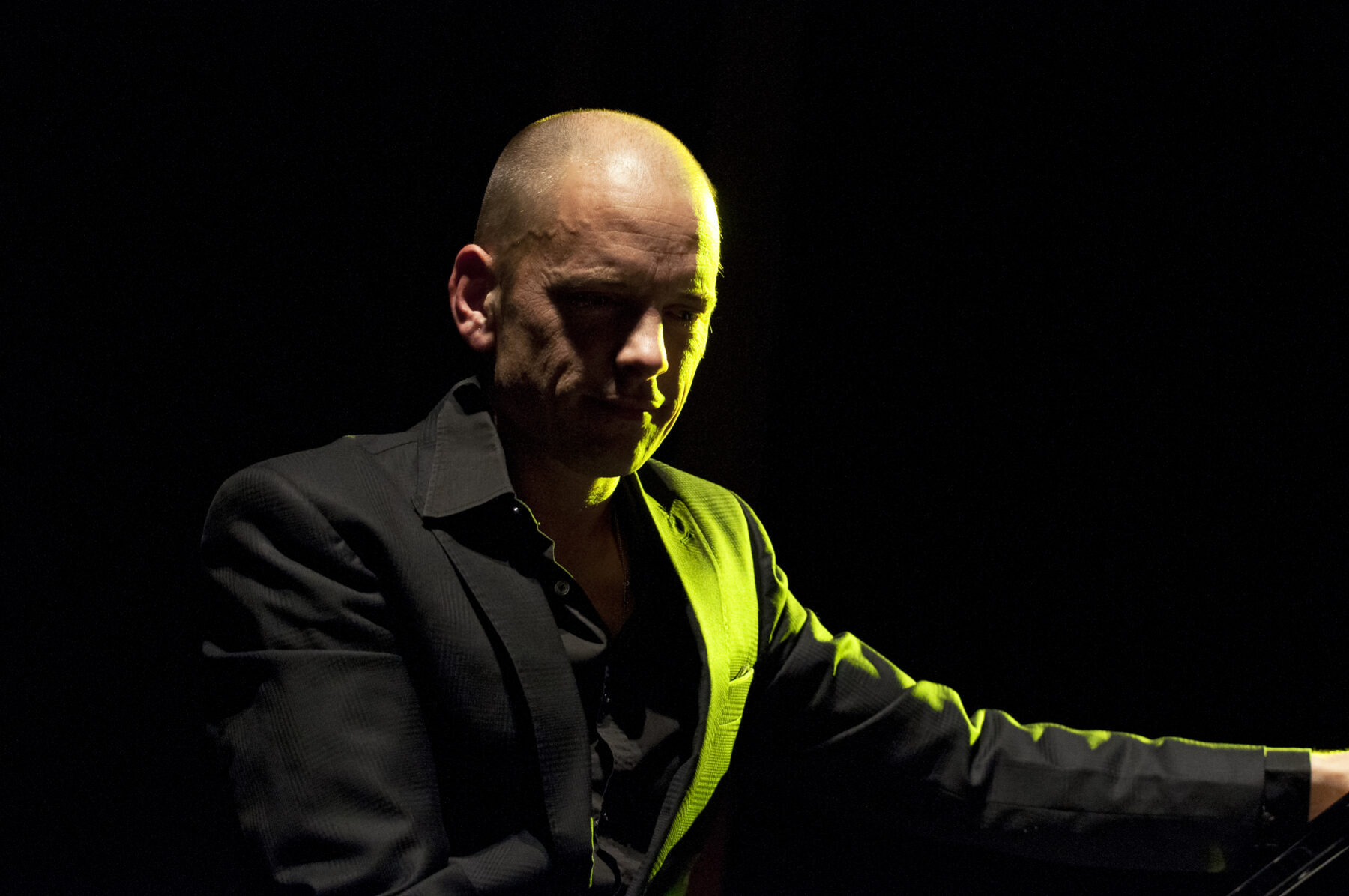 This year, the festival has invited three of Norway’s most accomplished jazz bands to join its stellar line-up.

On Wednesday 18 March, the Tord Gustavsen Ensemble plays Queen’s Cross Church – an appropriate venue given the religious intensity of their music. The group has been awarded a Spellemannprisen (Norway’s answer to the Grammys) for their work, which blends gospel, blues, folk, classical and jazz and has been blazing a trail across the worldwide festival circuit since the turn of the century. Led by the astonishingly talented Gustavsen on piano, the ensemble also features saxophonist Tore Brunborg, bassist Sigurd Hole and drummer Jarle Vespestad. Together, they create an extraordinary musical universe of tender lyricism and hypnotic rhythms. 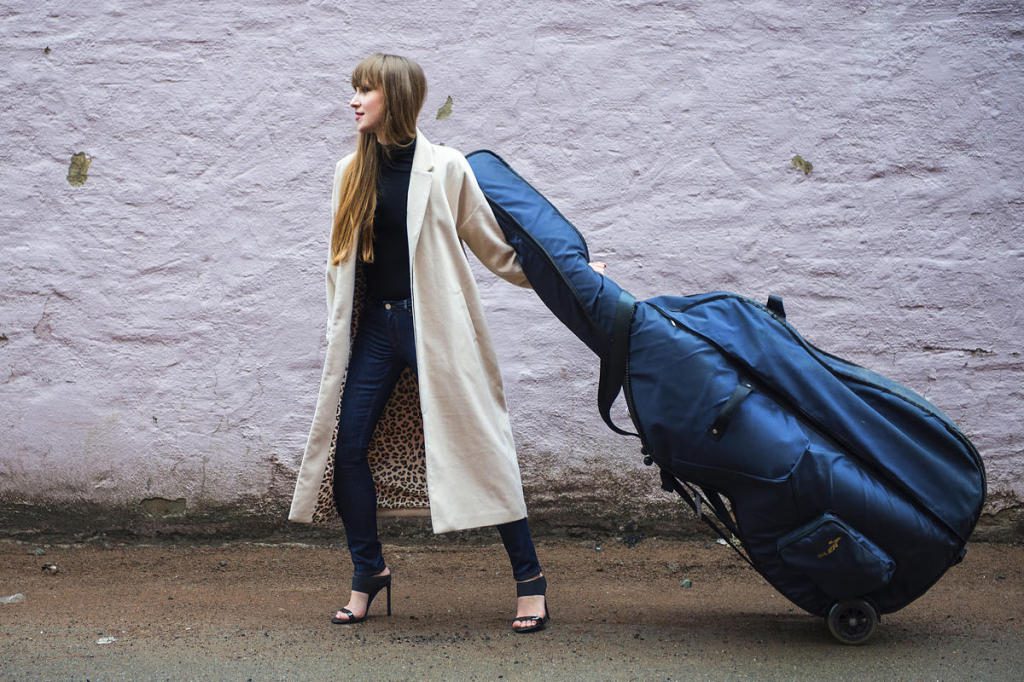 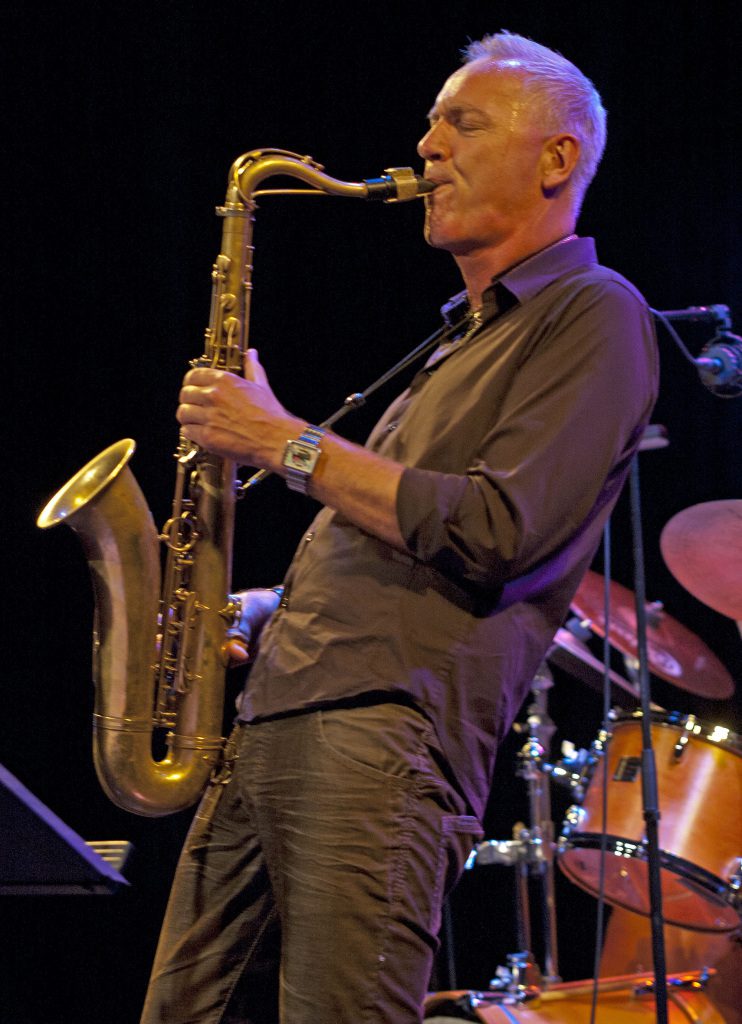 On Saturday 21 March, The Blue Lamp showcases one of the titans of Norwegian jazz: saxophone virtuoso Petter Wettre.  Fresh from the 2014 release of his 17th album, Wettre will perform with guitarist Hans Mathisen and drummer Paolo Vinaccia, treating Scottish audiences to a rare taste of his infectious, high-energy compositions. Wettre’s work has won several ‘Best Jazz Album’ awards and he has been named one of Europe’s top 10 musicians by Britain’s Jazz magazine.