Norwegian designers seem to work in collectives or pleasingly alliterative ‘design duos’ more frequently than their British counterparts. Katie Treggiden investigates why and explores the benefits of teamwork.

The percentage of British business set up as partnerships dropped from 66% in 2006 to 42% in 2013. Yet a quick glance through the exhibitors list for upcoming Norwegian design showcase 100% Norway reveals a preponderance of designers pooling their resources: Ralston & Bau, günzler.polmar, Osloform…. Of course it happens in Britain too – Barber & Osgerby immediately spring to mind, but the Tom Dixons, Matthew Hiltons and Bethan Grays this side of the North Sea suggest that flying solo is the norm.

Norway Says set the trend in 2000. “Their success illustrated that you can attract more attention by doing things together and this inspired the next generation,” says Birgitta Ralston of Ralston & Bau. The collective, who have since split, started a movement of young designers competing on a global scale by working together. “Sweden has a large furniture industry and they use their young talents,” explains founding member Espen Voll, now one half of Anderssen & Voll. “In Norway there is no industry, so you have to go out of the country. Doing that straight from school is hard, so teaming up was really helpful.” 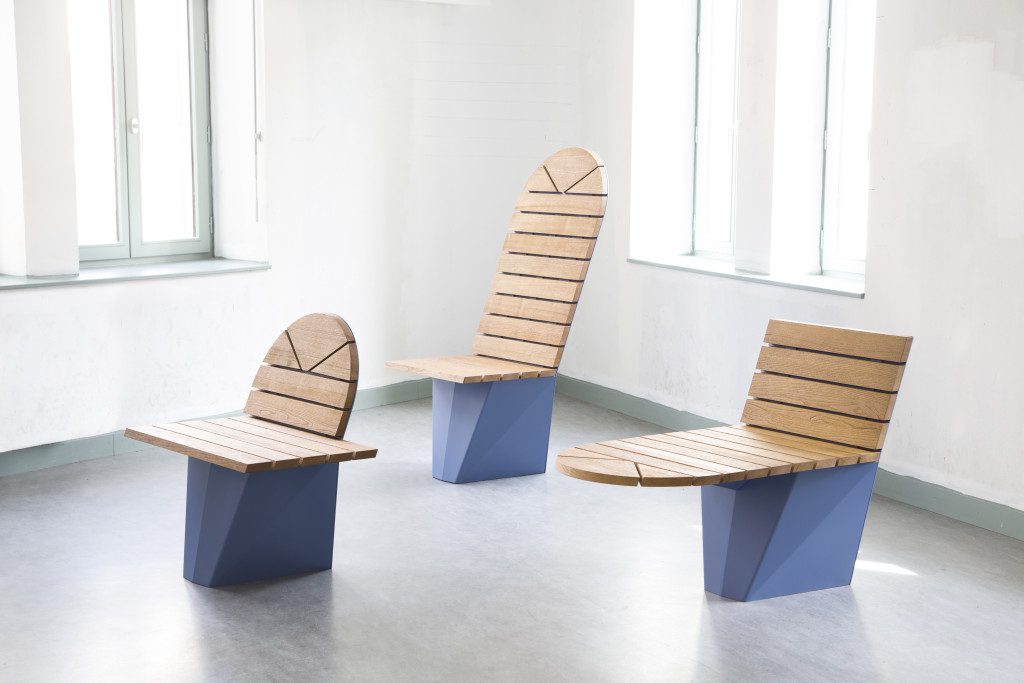 As Norway Says explained at the time: “The way we live and work in Scandinavia is reflected in our work. The fact that young Nordic designers are ‘born’ global, but have a strong cultural heritage is a central reason for the inspiring and admirable work we see created by young Scandinavian designers.” 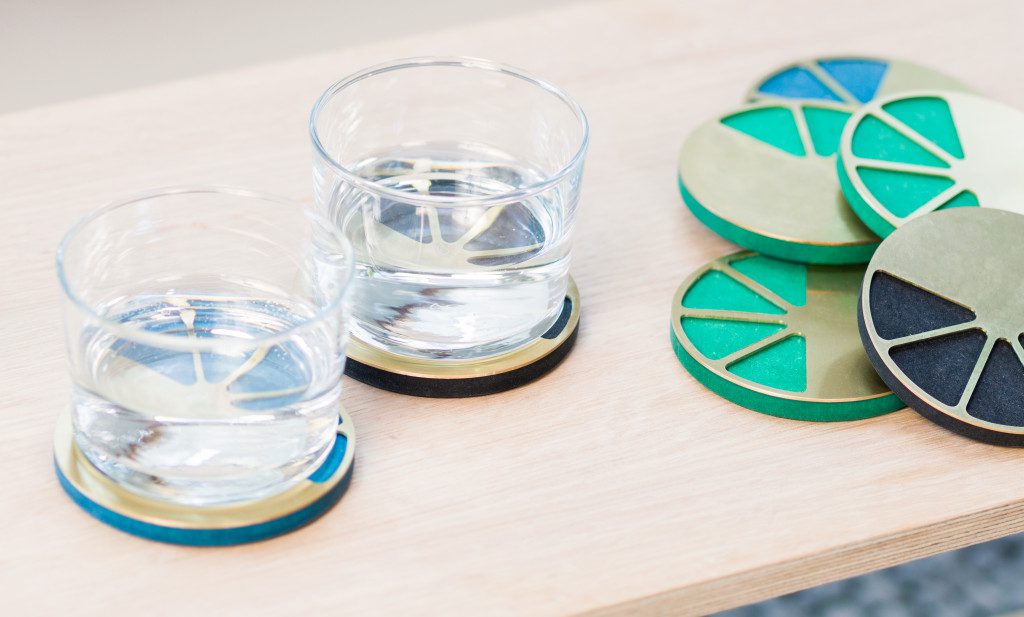 Such tenants might sound cruel to British ears, but Norwegian designer Vibeke Skar insists they are beneficial: “Janteloven is very important in our culture – it’s in how we think and act, which means Norwegians are very good at collaboration,” she says. “A collaborative approach has many benefits. You don’t stand out as a person, but as a group: ‘together we are stronger.’”

“We are convinced that being surrounded by a strong network of professionals makes life as a newly established designer easier and more inspiring,” echoes Sverre Uhnger, co-founder of the Norwegian designers’ union, Klubben. Set up in 2011, the initiative now represents 25 emerging furniture and product designers. “We hope to increase fellowship and cooperation between designers as well as other operators in the industry,” Uhnger says. “Working together can be a great strength and can provide increased motivation and enthusiasm.” 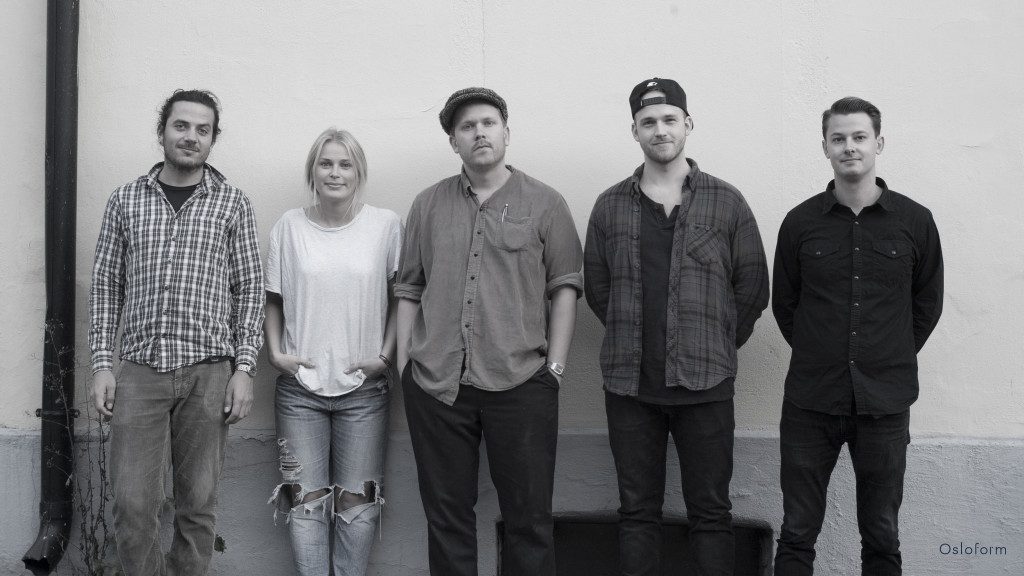 Osloform in all its glory

A comparable approach is taken by Osloform, a new design studio established by five Norwegian designers, but co-founder Camilla Akersveen is not convinced by the Jante argument: “We have never thought that Janteloven pushed us together,” she says. “It was the opportunities and strengths of working together that motivated us, not some belief that society would punish us for striking out on our own.” Although she does concede that societal norms had some effect: “Scandinavians are brought up in a less individualistic culture than the UK and America, so maybe [Janteloven] influenced us indirectly.”

Education is likely to be another factor. Scandinavian design schools are some of the best in the world – the Bergen Academy of Art and Design and Oslo School of Architecture and Design being two notable examples. They encourage group working in a way that’s less pronounced in the British system. “From a young age working in groups is prioritised over individual achievement,” says Ralston.

And the same drivers that encouraged Norway Says are still in place, meaning that young designers have to reach out globally very early in their careers. “Pooling contacts and opportunities does make it easier to get started,” says Akersveen.

Whatever the reason, there are clearly benefits of working together. “Design is a ‘ping pong’ of ideas,” says Ralston. “Our diverse backgrounds enrich our work. We analyse concepts from different viewpoints, so we are forced to extract the best from each other – a weak design simply would not stand up.” Akersveen agrees: “We have different areas of expertise, which means we can take on more diverse challenges than any one of us could take on alone.”

Given the growing international profile of Norway’s design scene, it seems Norwegian designers really are “stronger together”. Perhaps their British counterparts have something to learn…