The way Norway recycle plastic bottles has truly captured the world’s attention. Our columnist, Luke Slater, investigates the idea behind and how it works in practice.

Picture the scene. You are at a Norwegian music festival, enjoying all the things that presents. Excellent company, high-quality festival food, cold drinks, (fleetingly) fantastic weather and great music. By late afternoon you’re feeling pretty content with yourself and life in general. You then feel something small and human-like brush past your leg. You quickly move your gaze from the stage to the ground and notice a small army of children scrabbling on the floor, collecting discarded plastic glasses. You assume, correctly, that child labour is illegal in Norway and start to wonder what’s going on? Perhaps music-loving parents who are keen to ditch their offspring for a few hours, suggest a game of “see who can collect the most glasses?”. 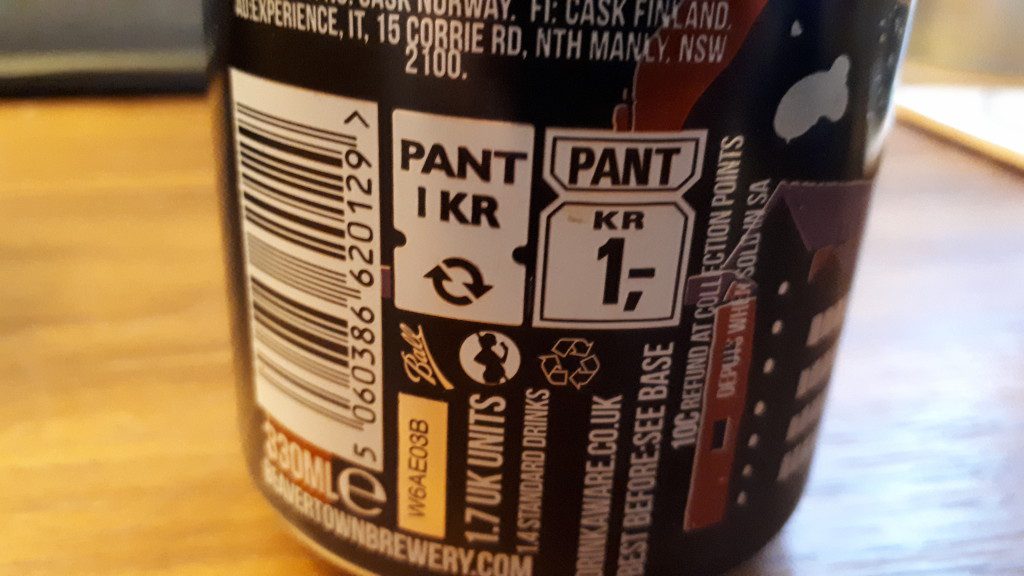 Perhaps, but not quite. These kids are in it for the money. For every glass you return, you get money back. Even at, say, 10p per glass, it’s a nice little earner, as tens of thousands of them are literally littered around the place. This doesn’t just happen at festivals, though. The concept is repeated across Norway. In English, the less glamorous name is a “container deposit system” but in Norwegian it’s known as “panting”.

The concept is as simple as it is effective. Every can or bottle includes a certain deposit, say, 1 krone (10p) for a regular sized can of beer, or more for larger bottles. You’ll store these until a convenient time – as you would with recycling – and then take them back to the shop in bulk, put them into a self-service device (a reverse vending machine, if you will) and then you’ll receive the money back in cash or through a voucher. You can even choose to donate to charity instead of collecting back the money yourself! The machines also accept any other bottles or cans for recycling, even if they have no deposit value. In 2014, 95.4% of all bottles and 96.6% of all cans under the scheme were returned. Not bad! 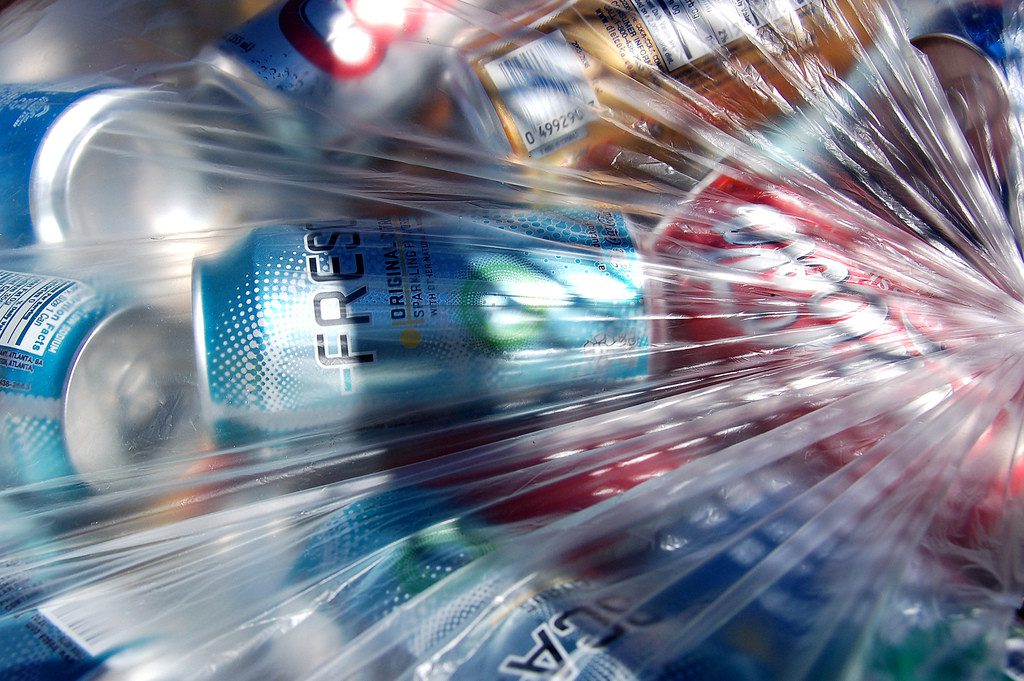 Although established across much of Europe and in certain American states (see the Seinfeld episodes “The Bottle Deposit pt. 1 and 2.” for an amusing take), few schemes exist in the UK, although they did, once upon a time – remember returning empty milk bottles to the milkman? In a world increasingly concerned with the masses of disposable plastic that ends up in the ocean, you can see why the idea to adopt “panting” has been mooted in the UK, too. Indeed, various business such as Co-op, Iceland and Pret-a-Manger are now seriously considering bottle deposit schemes to cut down on plastic waste.

Naturally, we will have to come up with a slightly different name. It’s also a fantastic motivator to clean up after yourself. But, to quote eccentric Norwegian performer Ravi and legendary singer and author Odd Børretzen from their (slightly strange) advert for panting, “it feels so good”.