NA Meets: We Come from Far, Far Away

After the immigration crisis back in 2015, the theatre group NIE spent a lot of time with young immigrants seeking asylum in Norway. “We Come from Far, Far Away”, is a story of two boys and their dangerous journey from Syria to Oslo, based on real events told by immigrants at Hvalstad Transittmottak, the Reception Centre in Norway.

First and foremost, tell us a bit about how the performance “We Come from Far, Far Away” came to life?

Beside touring internationally, we spend a lot of time on community work. During the “wave” of immigration in 2015 we spent a lot of time giving workshops in asylum centres. One of them was the transit Asylum Centre in Hvalstad just outside Oslo. Most of the teens had come from Syria or Afghanistan and had travelled alone or in small groups over the sea and then by land. We did a series of workshops in the centre and talked with the young people there about their experiences. In the winter of 2015/16 we decided to make a performance about the stories we were told, and together with some of the young migrants we made “We Come from Far, Far Away”. They told their story, and we put it on stage with their supervision. 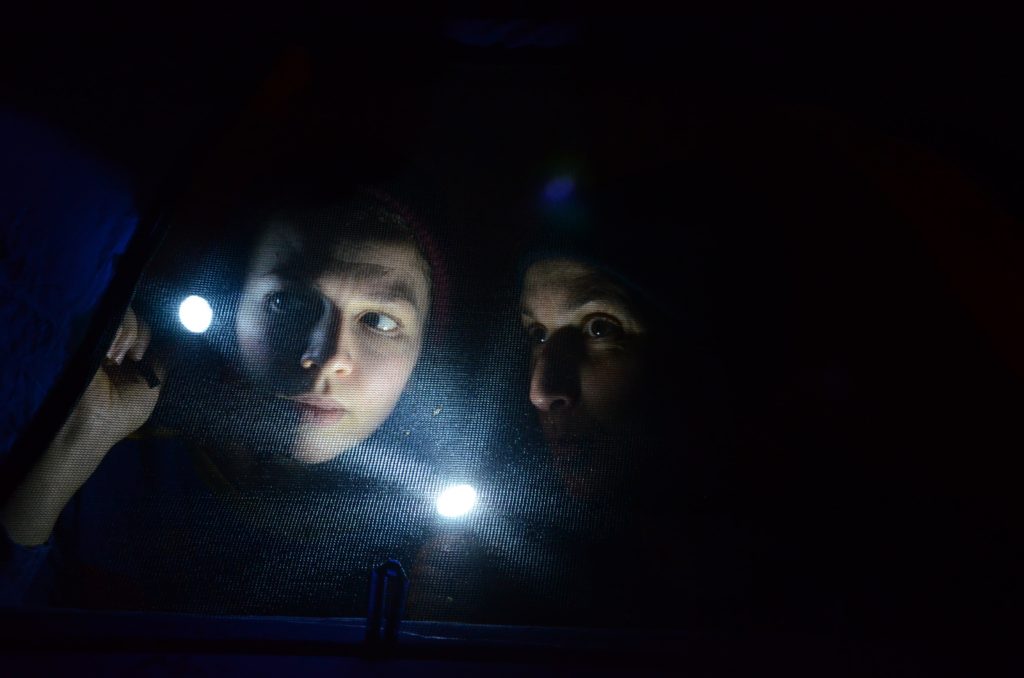 NIE, who are you? Could you tell us a bit about your own story?

Formed in 2001, NIE rehearsed its first three shows in the old Sokol gymnastic hall in Mseno, a small town in the north of the Czech Republic. Those three shows – My Long Journey Home, Past Half Remembered and The End of Everything Ever – won numerous awards and were performed all over the world, from Oslo to New York, Mexico City and Seoul. The work was also presented in Edinburgh during the fringe and Imaginate.

The company was formed around a Norwegian, a Czech, and an Englishman. Since 2001 this artistic core has run the company from Norway and England. After the Trilogy, NIE has gone on to create new shows in co-production with venues and theatre companies from across Europe, including site-specific work and theatre for younger audiences. Over the years we created 24 performances, The Museum of Memories have been one of our most successful performances in the last years. Since opening in Oslo in 2012 the performance has toured to 13 countries and have been played more than 500 times.

We have presented this performance in 7 European countries and the reception has been all over very good. Children and families have different approaches to the work depending on the official policy in the country we play. This issue bring some tension whereever you come, but our goal has been to tell a story that tells something universal about being lost and in need of shelter and refuge. 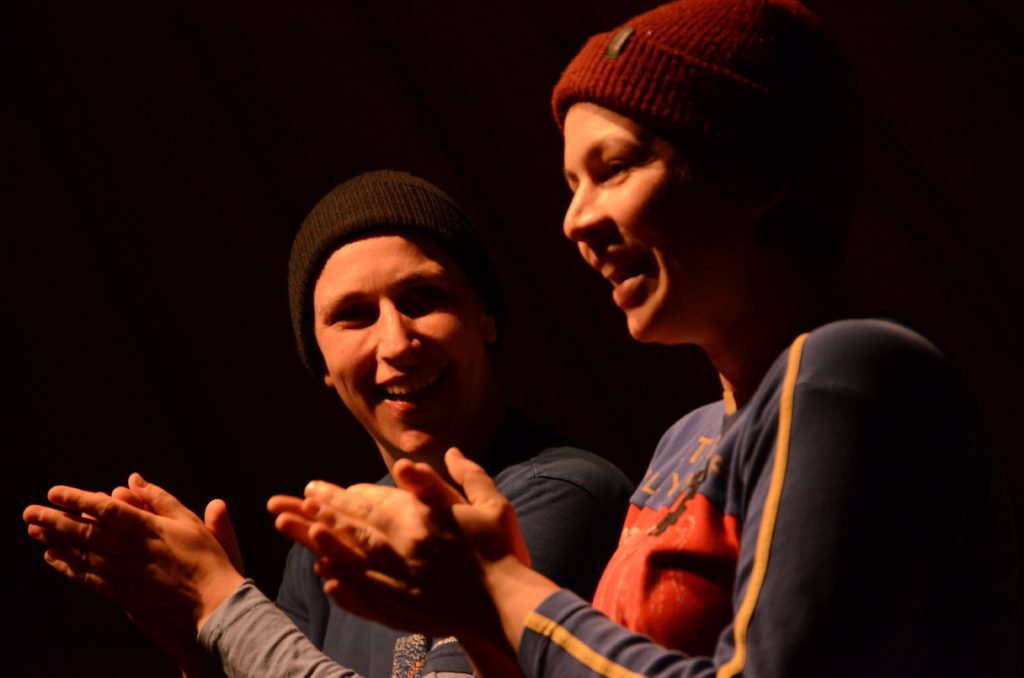 Tell us a bit about the young refugees you’ve met in Norway.

We’ve spent the last three years meeting different groups every week. Sometimes we are with the teens, sometimes we work with people that have been here for 15 years, lost in a limbo where they cannot be sent back or get a permission to stay, and sometimes we work with the small children that have a Norwegian passport because they are born in Norway, but their parents have got the final answer that they will be sent out of the country. 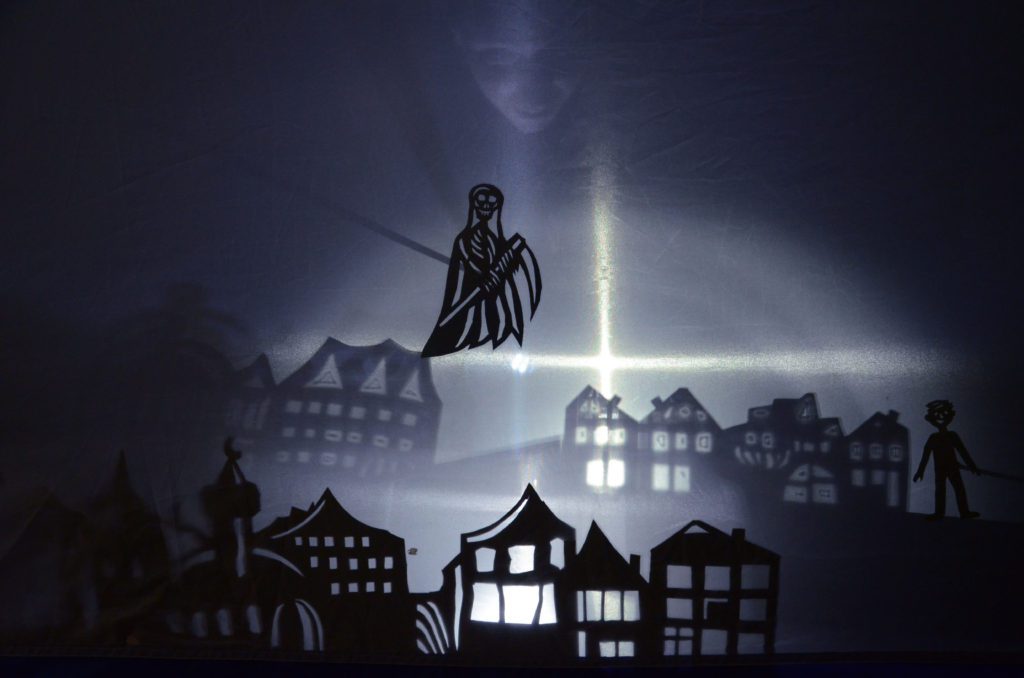 Now you are coming to Edinburgh at the Imaginate Children’s Festival. Any other future plans for the performance we should know about?

“We Come from Far, Far Away” will tour for a long, long time in Europe and beyond. We are now planning a tour in America in 2019, and have several bookings all over Europe through 2020. We were given the Norwegian Hedda-Award in 2017, and that of course helps to place the work in the world we think it belongs.