Born in 1954, Roy Jacobsen grew up in the working-class suburbs of Oslo and on his mother’s homestead in Nordland, a county in the north of Norway. He started publishing fiction in 1982. Over the past decade, he has enjoyed prize-winning acclaim for his series of novels set around the rugged islands and coastlines of Helgeland in southern Nordland.

Jacobsen’s new novel, Eyes of the Rigel, is the third in a series featuring the wartime and post-war experiences of Ingrid Marie Barrøy on and around the small island whose name she bears. The series is published by MacLehose Press, in translations by Don Bartlett and Don Shaw, and also includes the International Booker shortlisted The Unseen (2016) and White Shadow (2019). 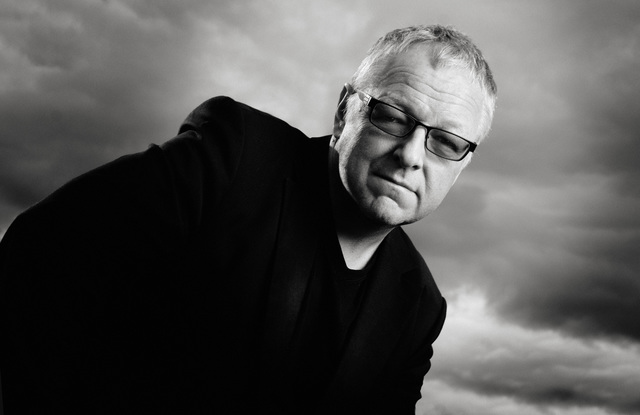 In Eyes of the Rigel, Ingrid takes her baby daughter Kaja on a perilous journey through Norway and into Sweden in summer 1946. She’s searching for the child’s father, Alexander, a Russian prisoner of war who, during the German occupation, survived the accidental bombing by British aircraft of the prisoner transport ship Rigel off the Nordland coast in 1944.

From the island home where he spends part of the year, Jacobsen talked to Norwegian Arts about his resilient heroine, the landscapes that inspire him, and the lingering legacies of the Second World War and its aftermath.

Have you enjoyed following your heroine over the course of these books, and has she changed from one to another?

It can be a pleasure to spend such a long time with a character. It’s like having a family member – a complicated affair, with all Ingrid’s flaws and strengths and enigmatic depths. I like her quite well, but I do get irritated with her. I’m an old man now, and having been through the phases of life, I’ve seen how a character develops. 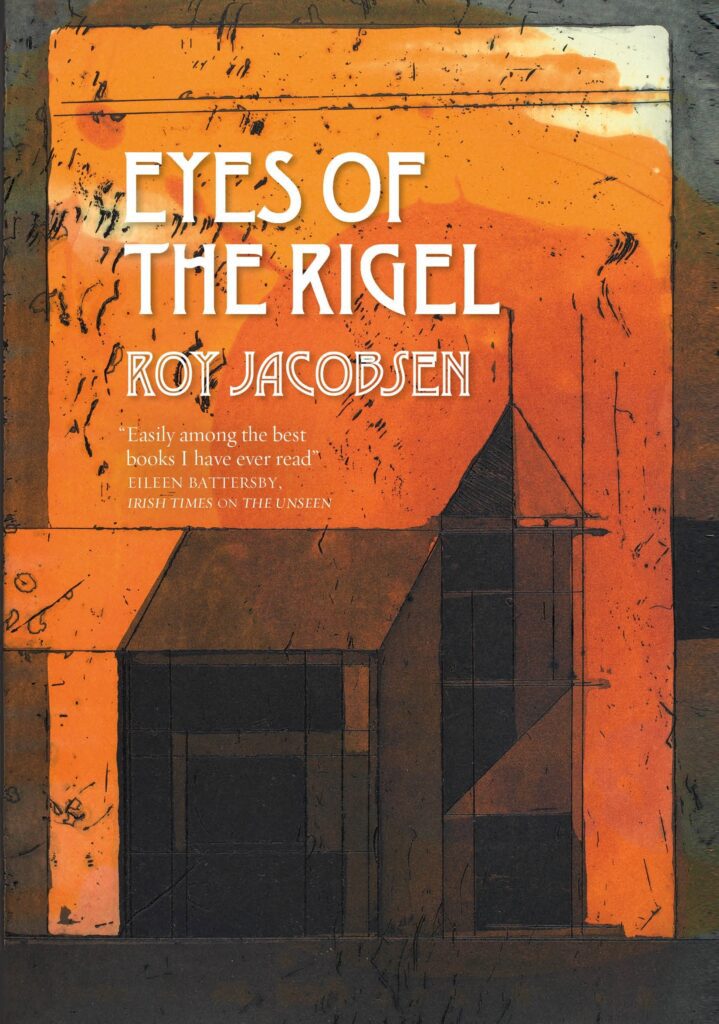 These novels are a portrait not just of a person but a place. Why do the islands and their people hold such a fascination for you?

I was born into it. It’s a very remote and exotic place, but a very inspiring place too. The greatest part of Norway’s income for a thousand years came from these islands. That’s not part of common wisdom today. The backbone of Norway’s economy for 1,000 years came from this archipelago, which I know by heart. I was very happy to have the opportunity to share a history that wasn’t common knowledge, and to use my personal experience in the books.

Where does the sinking of the Rigel fit into the history of Norway’s war?

It doesn’t fit. It’s totally forgotten despite more than 2,400 innocent POWs being killed by accident by the Brits [the Rigel was mistakenly identified as a German troopship]. After a war, you start to rewrite history: it’s a forgotten catastrophe. As a kid I could see the shipwreck standing up like a landmark. What inspired me to bring in Alex was the destiny of the Russians: 110,000 Russian prisoners built the infrastructure of the northern part of Norway. But it wasn’t sexy after the war – all of a sudden, the Russians were our enemies again. 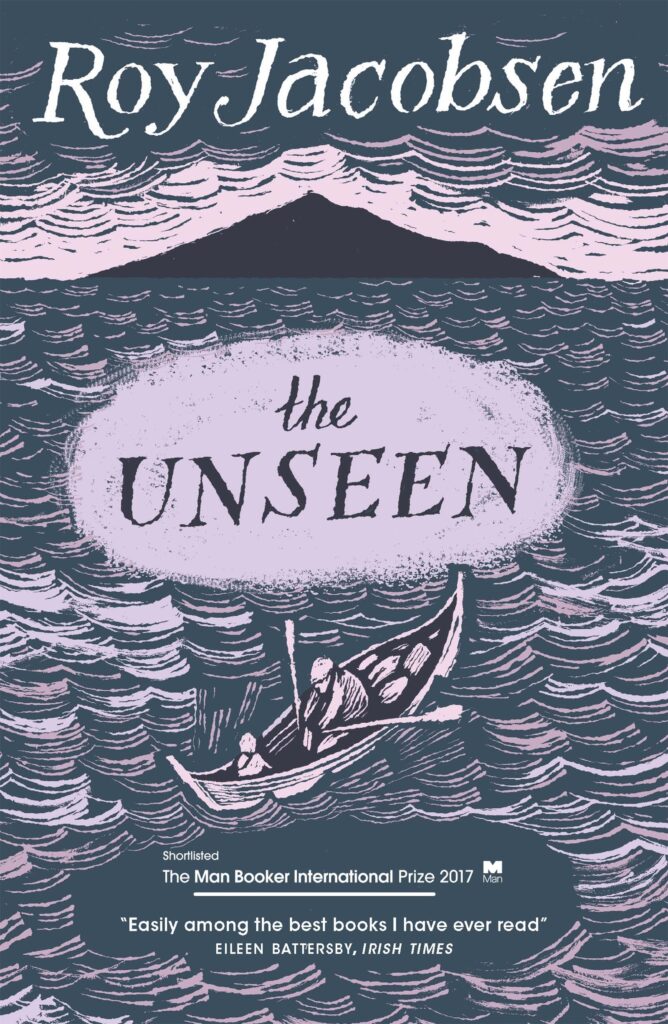 Ingrid’s journey is vividly realistic but also a sort of mythical quest, as in the Sagas. Do those oldest forms of Nordic storytelling still have an impact on how you write?

My realism isn’t that pure. Of course, I’m influenced by the Sagas, but the novel has a Biblical aspect too – a mother walking around with a child. To steal or borrow a Biblical theme but fill it out as realistically as possible: I find that very interesting. If realism is to survive it must be inspired by other kinds of writing. I get inspired, too, by the Old Testament, and by Hindu myths.

Eyes of the Rigel repeatedly asks whether terrible events can best be overcome by forgetting, or by remembering them. How would you answer?

As a historian, you are always leaning in the direction of memory as the only thing that counts. But we know that this isn’t true for people. Forgetting is necessary. There must be a mixture, a fight between them. Think of your own childhood: you edit it all the time. This is the case for nations as well. I’m working in the field between these two extremes.

In Britain we’re sometimes told that we hear too many stories about the Second World War, and should study other aspects of history. Does the same debate happen in Norway, and what’s your view of the question?

It’s part of the daily discourse. In my childhood there was an overkill of wartime stories – we were the victors, on the right side; very black-and-white stuff. Now the picture has turned grey: Norwegians weren’t inevitably heroes. But this kind of nuancing has been done by younger people who hadn’t had the experience of war. It’s necessary to have humility when you start to dig up history. 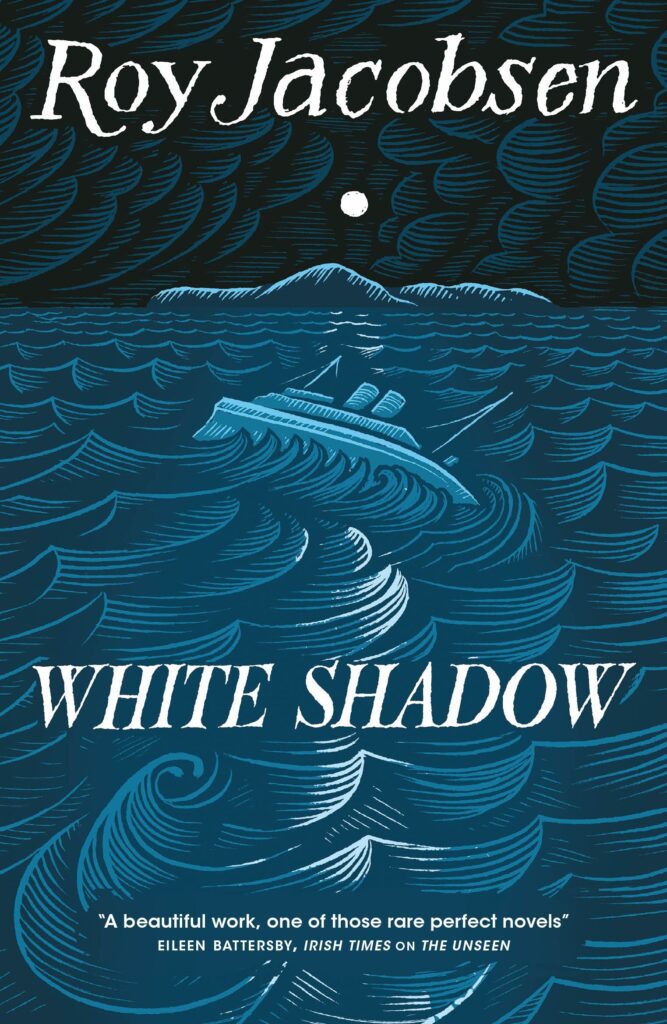 Ingrid moves through a country just starting to rebuild itself and move from poverty to affluence. Can you sum up the gains and losses of Norway’s rise to post-war prosperity?

It happened overnight, so to speak. And I’ve been living in this laboratory all my life. As a working-class boy in a suburb of Oslo we didn’t suffer poverty but we didn’t have anything – just food and clothes. And we did have a car that my father had cobbled together out of wrecks! That was everyone’s life in Norway. Now, the machinery of forgetting is very strong.

You once said that, after the oil boom, Norway lost its innocence but didn’t lose its soul. Would that still be your opinion today?

After the war we made the Nordic welfare system, built on trust. And it has stayed with us. When I try to explain Norwegian politics to Americans, they think I’m insane. The temperature of political debate is very high here, but the differences are small. Viewed from the outside you can hardly see any, if you are honest. Elsewhere, polarisation has become the new religion.

Your writing is full of evocative descriptions of the beautiful but harsh and dangerous landscapes of northern Norway. How does this double aspect of the natural world affect people there?

It’s the snake in the garden. It forces people to develop some kind of flexibility. People in the northern part of Scotland perhaps have the same experience, if they are living beside the sea. We came here [to the island] yesterday, and the ferry couldn’t dock because of storms; it was rolling around like a ball. It was terrible and dark. But by this morning at 7am, the sun was shining and the sea was flat. These contrasts are so interesting, and I’m sure they shape the minds of the people who live here. 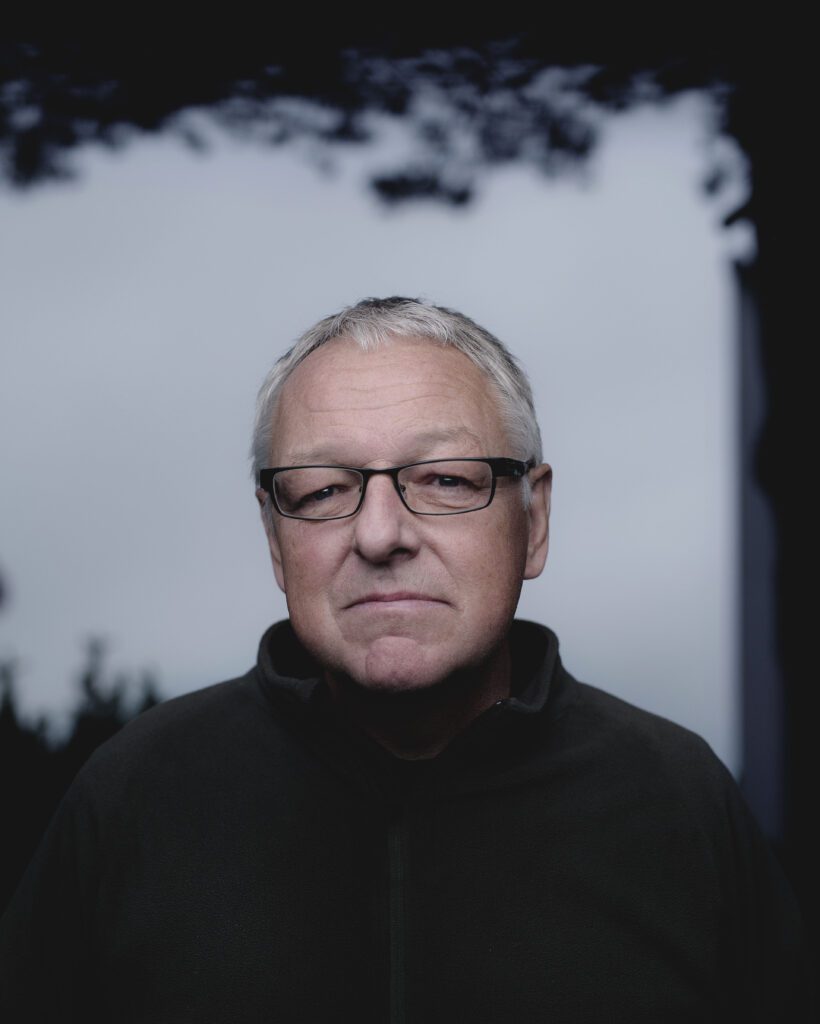 Do you think it’s important for male writers to try to create strong heroines, such as Ingrid, who occupy a central role in their work?

Women interest me. I’ve spent 45 years trying to figure out my wife! I think that’s a civilised duty for a man, to try to understand the other sex. It’s a natural thing to do for me. But it has a historical side, too. The story of women on the Norwegian coasts is still untold. The history of the past 1,000 years has been a male one, but it turns out that, for the economy here, the women were just as important as the men.

7 October 2020 / Boyd Tonkin is a journalist and author whose writing on arts and books appears in international media including The Financial Times, The Economist, The Times and New York Review of Books Daily. His reader’s guide to global fiction, The 100 Best Novels in Translation, has recently been published in paperback. He is Special Adviser to the International Booker Prize, which he chaired in 2016. Categories