Born in England, Richard Suttie was educated at The Norwegian Opera’s Ballet School and at the Royal Ballet School in London. He has been a member of the Norwegian National Ballet since 1990. His awards for dancing include the Esso Prize (1991), the Grand-Maitres Exilium Critics Award (1999) and the Åse Byes Honorary Prize (2005).

How did an Englishman end up in a Norwegian ballet company?

My connection to Norway started when my family moved there when I was six. My father was a musician (percussionist) and a conductor and he had a job opportunity in Norway. I lived close to Oslo in my younger childhood until when, aged 13, I went back to England to attend the Royal Ballet School. When I finished school, it was a natural move to apply for a position with the Norwegian National Ballet as most of my family were still in Norway. And I have stayed ever since. 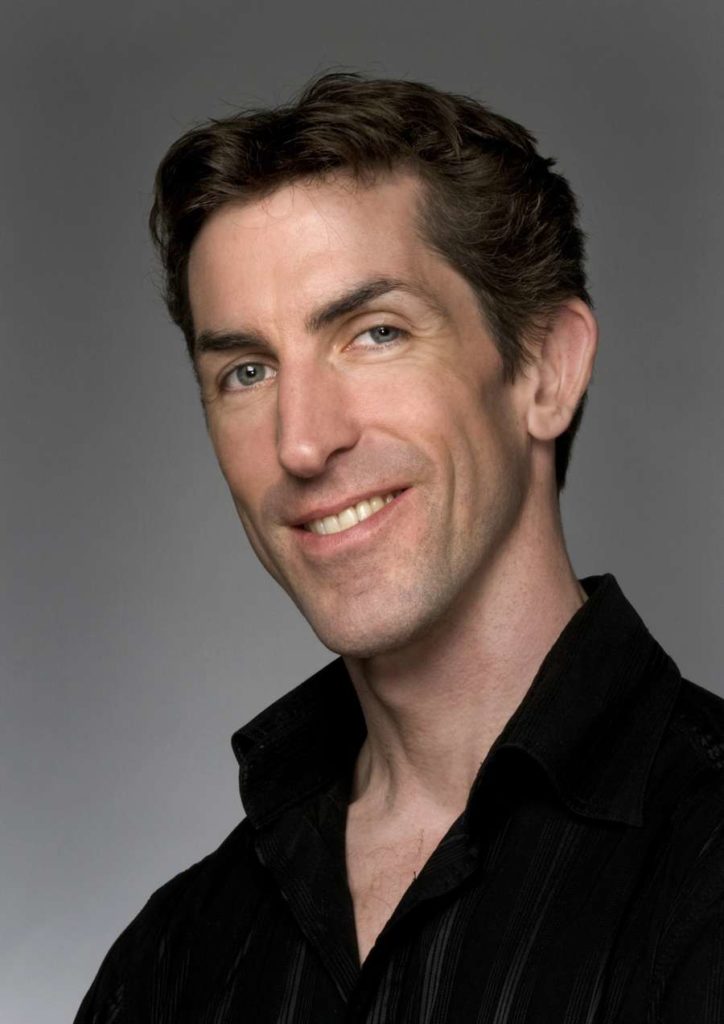 Did you grow up around ballet?

Being the youngest of my siblings, who all started with ballet at some point, I followed in their footsteps. When I was accepted to the Royal Ballet School in London, I decided to pursue dance as a career. My mother, who danced herself when younger and was a ballet teacher for many years, was also an influence.

How did you get involved with Norwegian National Ballet 2 – the youth company?

After dancing as a principal dancer in the Norwegian National Ballet for over 20 years I was fortunate to be able to continue working with the company in the position of assistant director to the ballet director Ingrid Lorentzen, when she took over in 2012. The youth company was started in 2015 and although initially a talent development and recruitment program for the main company it has become its own entity. The young dancers have a full salary, made possible by the government-founded initiative Talent Norge and support from private funding. In August 2018 I was asked by Ingrid to lead the company. And I was very happy to accept.

What are the challenges and rewards of teaching young dancers?

The biggest challenge, perhaps, is to get the young dancers to trust that I am not there to judge, but to help and develop them as artists. It’s especially important as they are in a vulnerable position not having a secure contract for more than a year at a time. The rewards are many. It is enormously rewarding working with a group of people who are dedicated, energetic and want to learn, and seeing them make progress and develop as artists and dancers.

Is there a Norwegian approach to ballet?

Norway is a special place to work since once you get offered a permanent contract your job is secure, which is different from many other ballet companies, which offer yearly contracts. In general, there is a trust-based principle between employer and employee in Norway. Artistic security on the other hand comes down to a dancer’s efforts and skill. The company has an open casting policy rather than a very hierarchical structure found in some other companies, meaning that a young dancer can be cast in roles if the choreographer or stager sees that they could fit. Also, a unique thing is that the company has always had a friendly and supporting atmosphere amongst the dancers – which is a big plus in a career as hard as dancing. 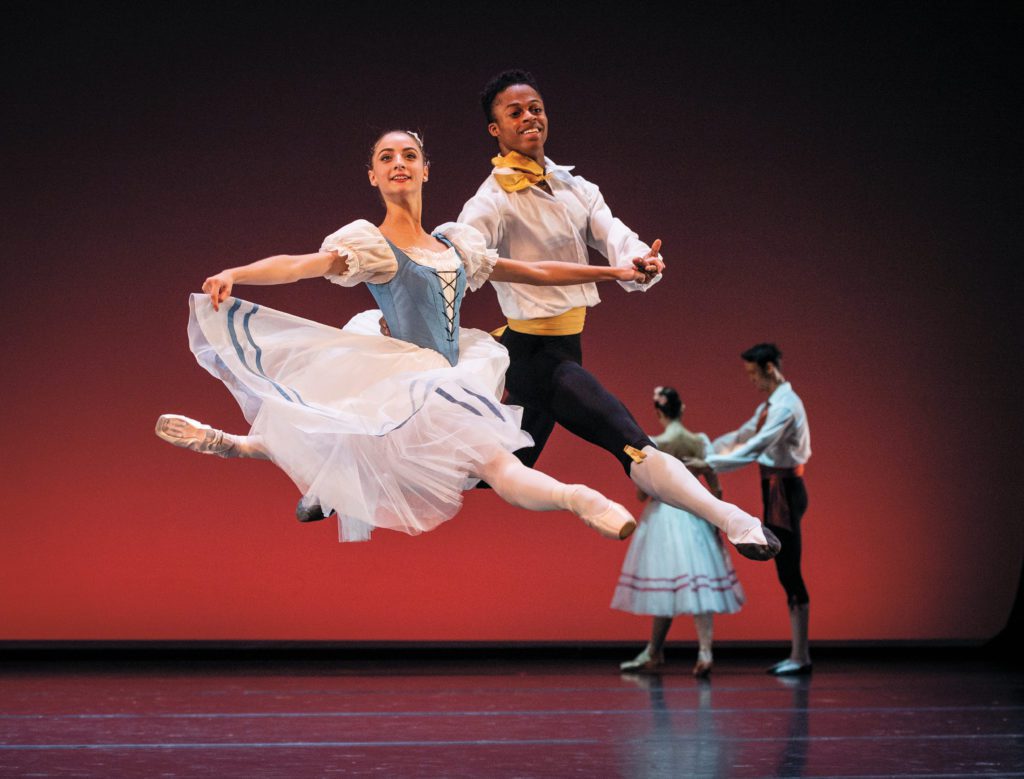 The company is performing at the Young Talent Festival at London’s Royal Opera House. What can we can expect?

The company is presenting a mixed program of shorter pieces that reflect the kind of work the youth company does, mixing classical pieces with modern pieces and new creations. Three of the pieces being shown are creations for the company, one of which is a world premiere at the Royal Opera House by British choreographer Charlotte Edmonds. The other two pieces show the classical side, with Valse Fantaisie by George Balanchine and Pas de Sept, from a Folk Tale, choreographed by August Bournonville.

17 June 2019 / Christian House is a freelance arts and books writer for The Telegraph, The Observer and The Art Newspaper Categories