London seems to attract Norwegian designers in their droves. Katie Treggiden investigates what draws them to the English capital and whether it’s enough to make them stay.

In comparisons between the UK and Norway, Brits don’t exactly come off well. 13% of British people work long hours, compared to just 3% of Norwegians. Rents in the UK average €902 versus €500 in Norway – and Londoners spend 72% of their income on rent. The OECD Better Life Index rates UK work-life balance at 6.1 (out of a possible ten), community at 7.8, and life satisfaction at 7.3 – versus work-life balance at 8.7, community at 8.9 and life satisfaction at a whopping 9.8 in Norway.

So the frequency at which you hear the phrase “London-based Norwegian designer” should come as a surprise, especially with British design greats like Norman Foster and Barber Osgerby lamenting the talent drain out of London. But the capital has always been like a bright light for creative moths, and it seems that, despite rising rents, shrinking studio spaces and corporate homogenisation, that’s not set to change any time soon.

Many designers first move to London to study – the capital boasts four of the top 15 universities for art and design worldwide – and for Norwegians, the urban lifestyle is often a draw too. “I came to study fashion at Kingston University,” says Ragnhild Fjeldberg, founder of fashion brand Njork. “I knew it was a good place to study, but coming from a small town in Northern Norway, I also wanted to experience life in a big city.” 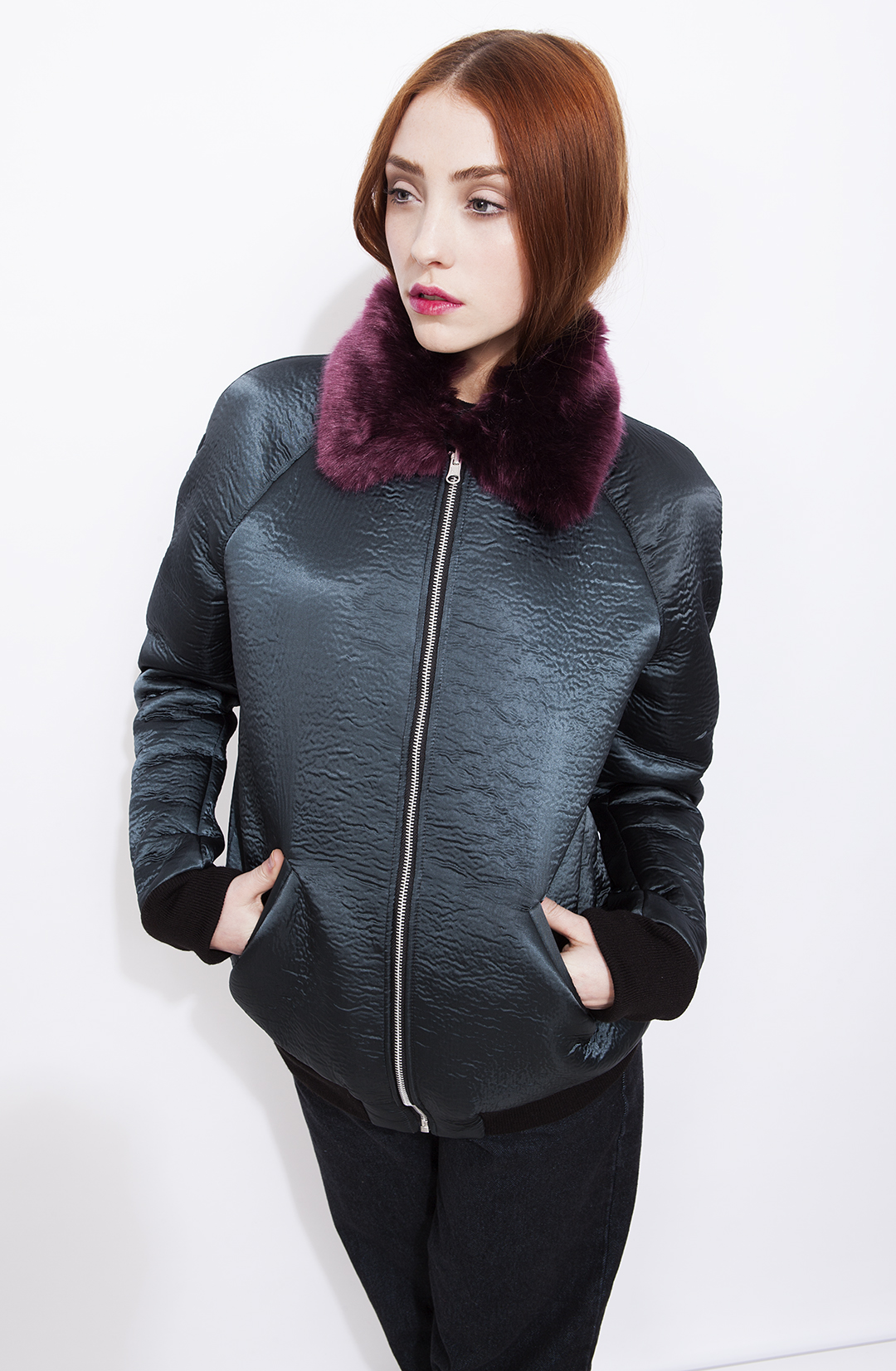 After graduation, London’s manufacturing tradition makes it easier to get started. “There is still industry in London, which means we can work with local craftsmen,” says Oscar Narud of Hunting & Narud. Fjeldberg agrees: “I have suppliers, factories and workshops on my doorstep,” she says. “You can work with skilled pattern cutters, technicians and manufacturers on a freelance basis, which means you can start small.”

All this activity adds up to a design industry worth £71.7 billion to the British economy that employs some 580,000 people in London alone – almost equivalent to the entire population of Oslo. Many Norwegian designers find that hard to leave behind. “London is the only place I know how to work,” says designer Kim Thomé. “You start building networks and connections and it gets harder and harder to leave. If I moved back to Norway I would have to start from scratch.” 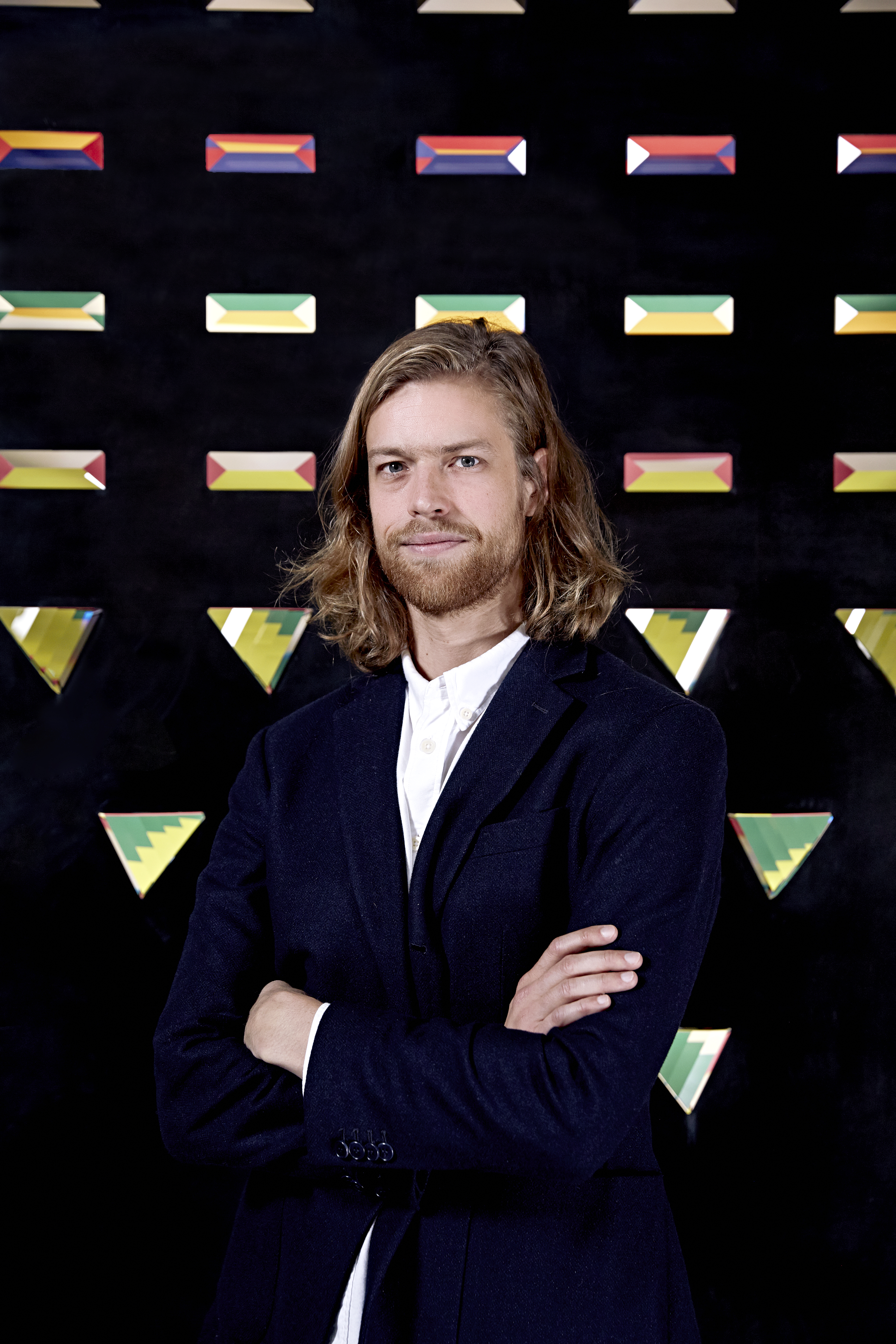 But it seems that 9.8 score for life satisfaction in Norway is a big draw – Thomas Jenkins bucked the trend and moved to Oslo from the UK. “I really enjoy the lifestyle in Oslo,” he says. “It’s a small place, but there are lots of cultural events.” And Fjeldberg is already planning her return. “I am in the process of setting up a studio in Grimstad, a small coastal town on the southernmost point of Norway,” she says. “My parents live there, and after so many years in a big city, I miss not only my family, but also the nature and slower pace of life in Norway.”

Even Thomé is tempted: “I have a child now,” he says, “so I am constantly toying with the idea of moving to Oslo. It would mean being nearer to family and friends – and I see being closer to nature as a massive bonus.” Having children has started to tip the balance for Hunting & Narud too: “People think we are nuts for not moving back to Norway where the support is amazing,” says Amy Hunting. “We won’t stay in London forever, but I don’t think we are quite ready for Norway yet either.”

London versus Norway? It seems, for now at least, that the jury is still out.