Not only did Cantus provide the opening music to Disney’s animated hit Frozen – one of the biggest films in box office history – they also inspired the costume design with their traditional bunads and its themes of strong female characters and sisterly love. On May 12, they unveil their beautiful new album Northern Lights on Decca Records.

The producers of Frozen discovered Cantus already on their first research trip to Norway, when they stopped at a shop to pick up some music for the journey. While exploring the beauties of the land, the celestial voices of Cantus and the yoik – a traditional form of song from the Sami people of the Nordic countries – became the journey’s soundtrack.

The lead track of the album, ‘Vuelie’ – or ‘Earth Song’ – weaves the heavenly voices of the choir with steady chanting reminiscent of repetitive rain or snow, mimicking the sounds of nature, which is typical for the yoik. With Northern Lights, Cantus’ 32 women from rural Trondheim help, together with one of Norway’s most acclaimed conductors Tove Ramlo-Ystad, unearth the ethereal sounds of Norway to the world. 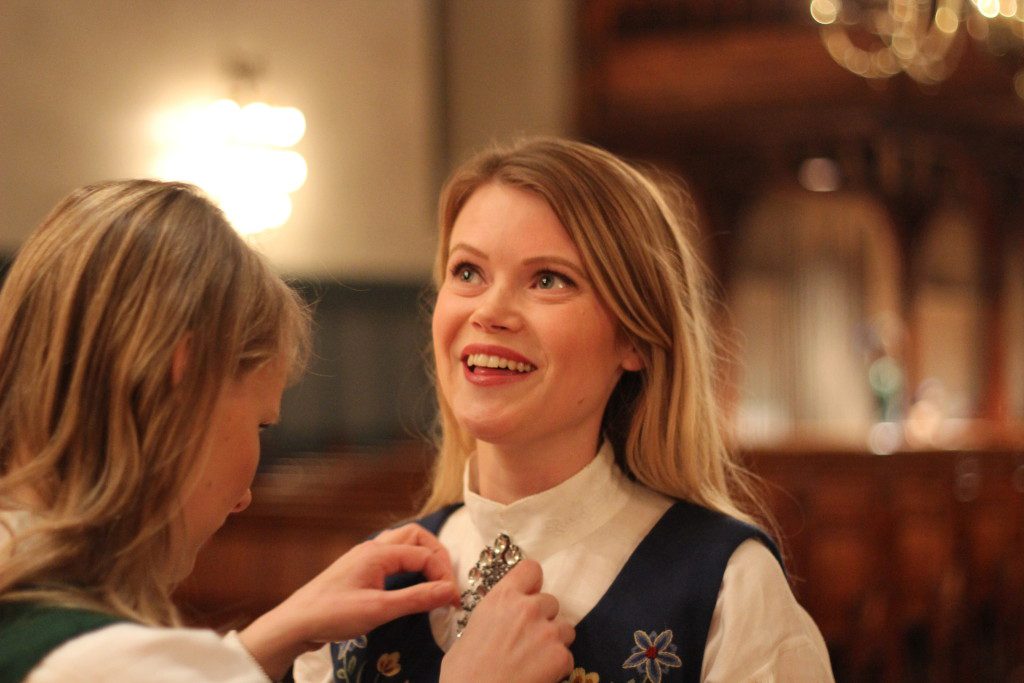 Since the release of Frozen in 2013, Cantus and composer Frode Fjellheim have received much attention worldwide, and Disney enthusiasts as well as music and culture lovers have flocked to Norway to experience the real Frozen, contributing to a significant increase in the country’s tourism.

Recorded in Trondheim and produced by Jon Cohen, who has 21 top five classical albums and 17 Classical Brit awards to his name, Northern Lights will be released on 12th May 2017 ahead of the Norwegian Constitution Day on 17th May.