Islam’s Non Believers investigates what life is like for those who choose to no longer call themselves Muslim.

Acclaimed Norwegian director Deeyah Khan was born in Norway in 1977, and has Punjabi and Pashtun descent. Her debut film Banaz: A Love Story from 2012 started a successful career as a film producer. For her debut, Khan won a Peabody Award and an Emmy for best international documentary film. In 2015 the multi-talent from Oslo made the documentary Jihad: A Story of the Others’, which has also received several awards from around the world.

On 13 October, Khan’s latest documentary will have its world premiere on ITV at 10.40pm. The film, titled Islam’s Non Believers, seeks to investigate the lives of ex-Muslims who face extreme discrimination, ostracism, psychological abuse and violence as a result of leaving Islam.

“I remember saying to my mum, ‘I don’t think I believe in God any more,’ And her saying, ‘You can’t tell anybody else because they’ll kill you, we are obliged to kill ex-Muslims,’ and that it would put me at extreme risk if anybody else was to find out, so that conversation ended there.” – Sadia, a former Muslim 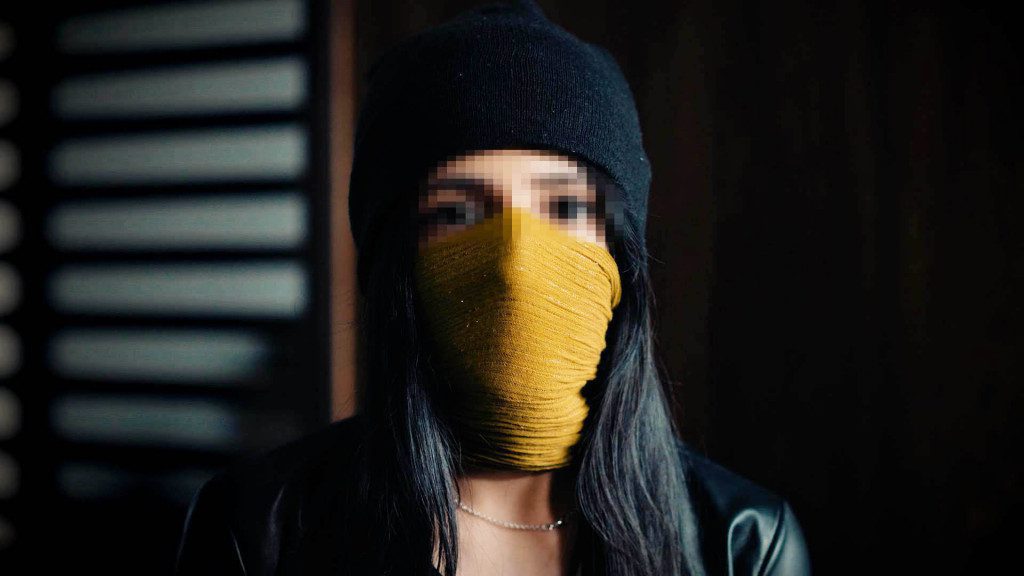 Pictured: Ex-Muslim “Safiyya”, who says she suffered abuse and needs to hide her identity for her own safety
© Fuuse Films