For the second time, Norwegian designers in Vestre brings their new furniture design to the Clerkenwell Design Week.

The furniture Vestre exhibits during the design week will be given a public showroom, as it is to be installed at historical St John’s Square in Clerkenwell, East London. According to the designers, their vision has been to create a public and social meeting place in the city.

“Design is most interesting of all when it is made accessible to everyone,” says Vestre’s CEO, Jan Christian Vestre. As the world’s cities are growing faster than ever before, the designers in Vestre believes that green spaces and recreational areas are becoming ever more important.

“We at Vestre see what we do as something of a democratic project, because it is in the urban space and park that people from all levels of society and cultures can come together socially.” 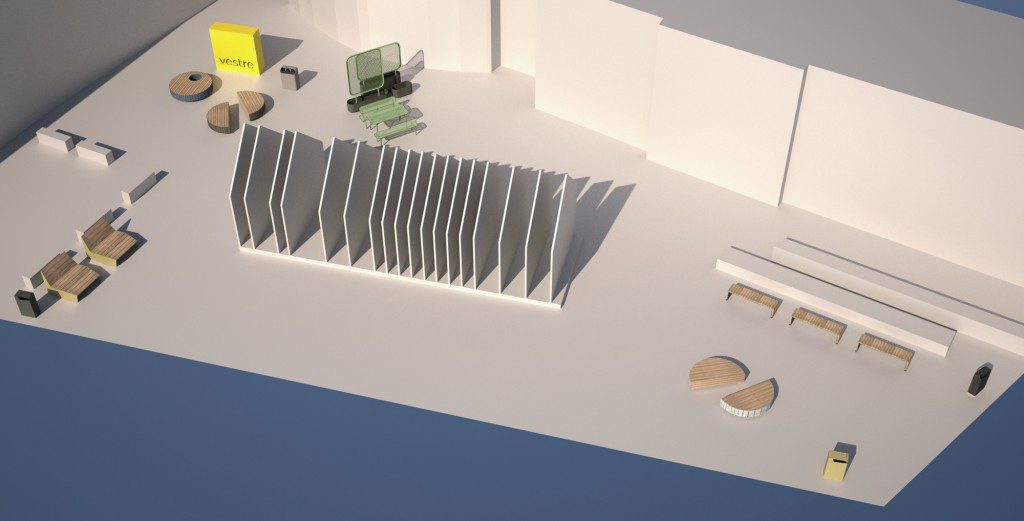 A model of the planned exhibition in Clerkenwell. Photo: Vestre

Vestre is Norwegian design firm and a leading manufacturer of furniture for towns, parks and outdoor public spaces. For the last 70 years, the designers at Vestre have been involved in creating social meeting places for millions of people. The firm collaborates with other well-known Scandinavian designers, and has received several awards for their work.

Clerkenwell is regarded as one of the most influential design hubs and has one of the highest density of architects and creative agencies in the world – home to more than 200 architectural firms and more than 80 international design firms. During the design week, both local, national and international designers set up showrooms in this historical neighborhood. Curious to see what the Norwegians have done? Find your way to St. John’s Square and enjoy the combination of modern, Norwegian design and the English spring – it might just be the perfect place to “fika” in the sun. 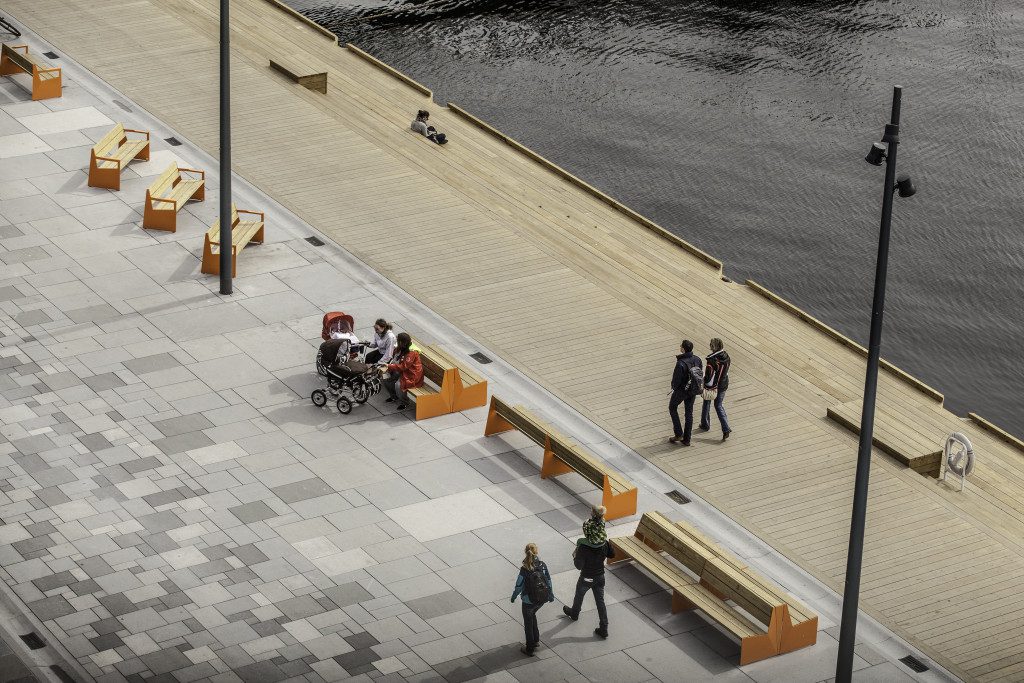