Beyond Horizons, a mesmerising Arctic short film programme, curated by Hanne Hammer Stien and produced by Atelier Nord, brings together the work of eight artists, encouraging debate and engagement around environmental challenges.

With a focus on works by artists who question the governance of natural resources in Northern Norway and the High North, the Arctic short film programme Beyond Horizons tours Scotland this March.

Curated by Norwegian curator and writer Hanne Hammer Stien and produced by independent art foundation Atelier Nord, Beyond Horizons brings together eight artists attempting to approach a range of issues from different and unfamiliar viewpoints, tackling subject matters such as conflict over rights to the land and the sea, climate change and the impact local interventions can have on a global scale. 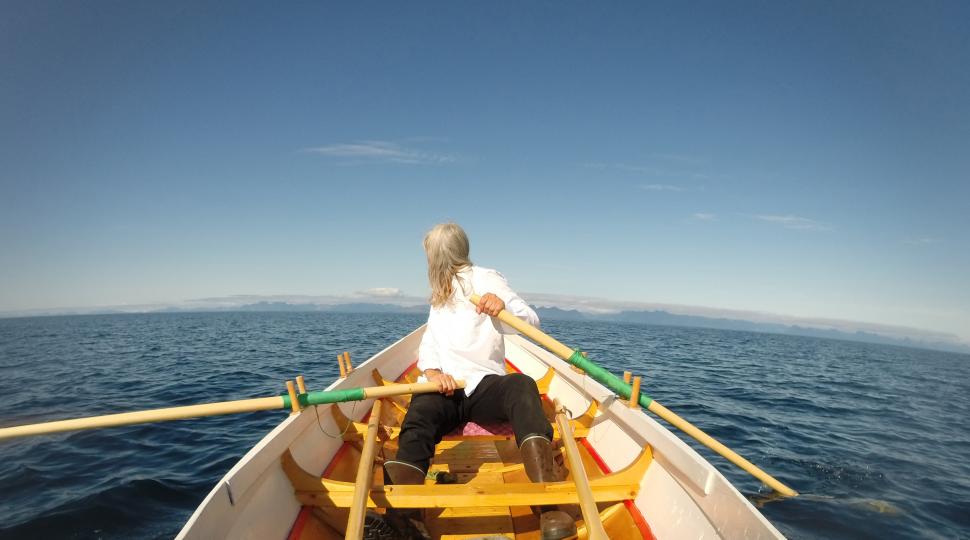 The short film programme will be shown in Edinburgh, Glasgow and Aberdeen, with a post-screening Q&A with curator Hanne Hammer Stien, and the co-directors of Hollow Earth, Tanya Busse and Emilija Skarnulyte. 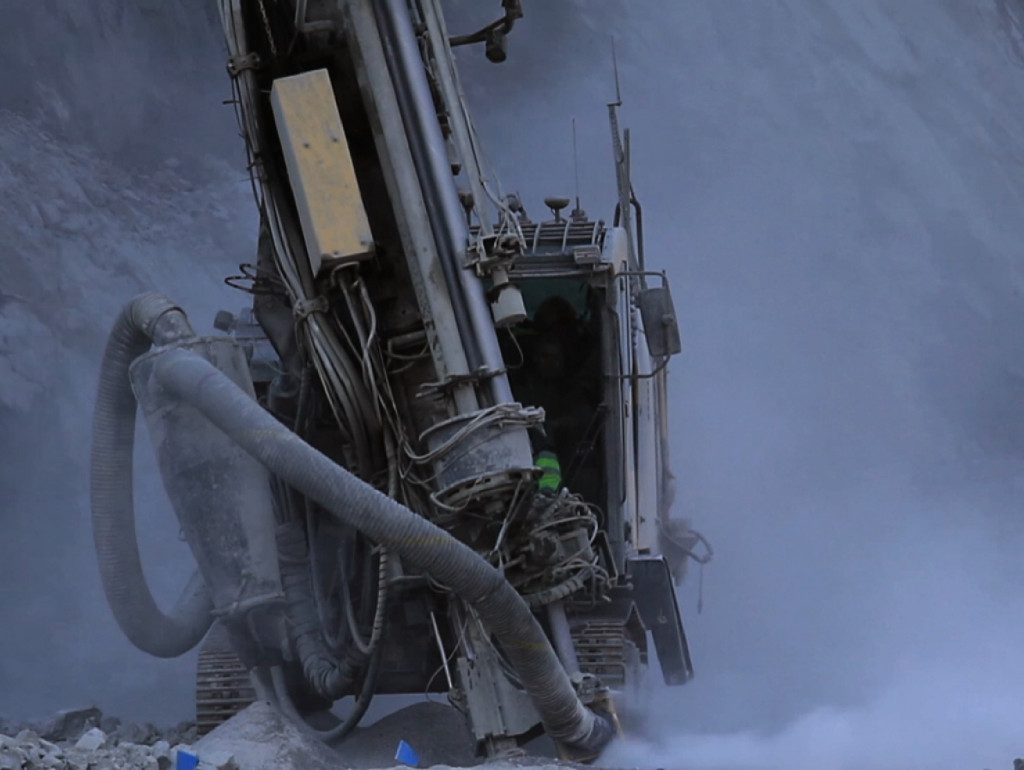 Beyond Horizons is part of Highlight Arctic, a multi-arts programme of live events, film screening, exhibitions and discussions from and about the circumpolar North. The programme presents a rare opportunity to explore a region not usually seen through its cultural production or as an active participant in shaping its own image on the global scene. Follow this link to find out more about the events.