Siv Jakobsen brings her Nordic Mellow to the UK

“I don’t know for who I’m longing”, sings Siv Jakobsen on the opening track of her debut album, The Nordic Mellow, released in late August. It sets an early melancholic tone, but the album is a range of moods and emotions that all seem to act as catharsis for their creator.

This autumn she brings her new material to the UK as part of a near-30 date tour across Europe. In total, she will play nine dates in England and Scotland, taking in Shrewsbury, Bristol, Manchester, Liverpool, Leeds, Glasgow and Newcastle. It ends with two London shows, the first at the fantastic Cecil Sharp House in Camden, followed by an in-store at Rough Trade West the following day. 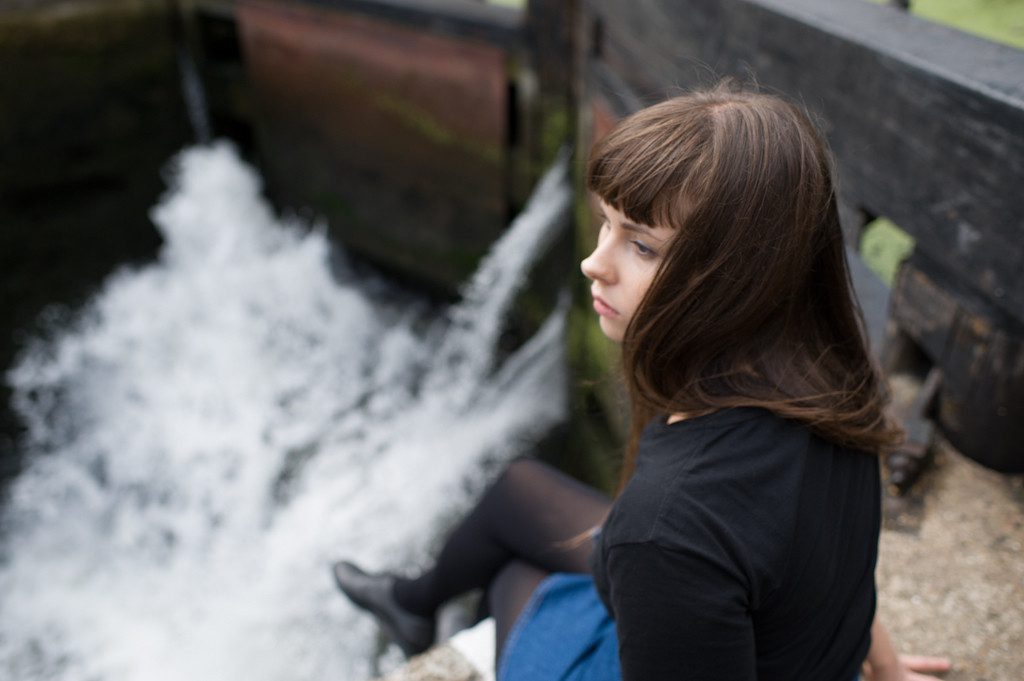 If you expect the album’s title to accurately sum up Jakobsen’s type of music, then it does a reasonable job. But if you want it to completely describe its style, then you will come up wanting – there is simply a lot more to it than this singular phrase. The record was, Jakobsen says, written from a particular place and moment in her life over the course of a year-and-a-half.

Her earlier EP, The Lingering, contained moments of anger and intensity but her first full-length contains similar sentiment, but further along in time. “I think there is quite a bit more anger in there. I don’t want to make myself out as an angry person because I’m not, but I guess songwriting is a big release for me,” she says. Anger, though, is a word she is not entirely happy with here. “I think frustration is a better word,” she adds.

Although this is Jakobsen’s debut, she has entertained British audiences many times before and her songs have been played widely across stations such as BBC Radio 1, BBC Radio 2, BBC 6Music and XFM. Indeed, she chose London as the place to record her album, specifically at Hackney’s Urchin Studios with producer and drummer Matt Ingram. It was, Jakobsen says, a “magical fit” from the first conversation.

But back to the beginning. Jakobsen came relatively late to writing her own songs. It wasn’t until she enrolled at Berklee College of Music in New York that she made the decision to switch from being a singer alone. It had a transformative effect on her.

There is an openness and rawness on much of The Nordic Mellow. It doesn’t take long to work that out. Often Jakobsen makes her voice and her words do the work. ‘Like I Used To’ opens with the unaccompanied “In the blankets, in the sheets on my bed/I can feel you holding back, going red/from all the words and the lies that you hide” before a chorus follows with “You don’t love me like you used to/And I don’t love you like I used to”. Frank emotions are laid bare. Like this, Jakobsen can put a lump in your throat. 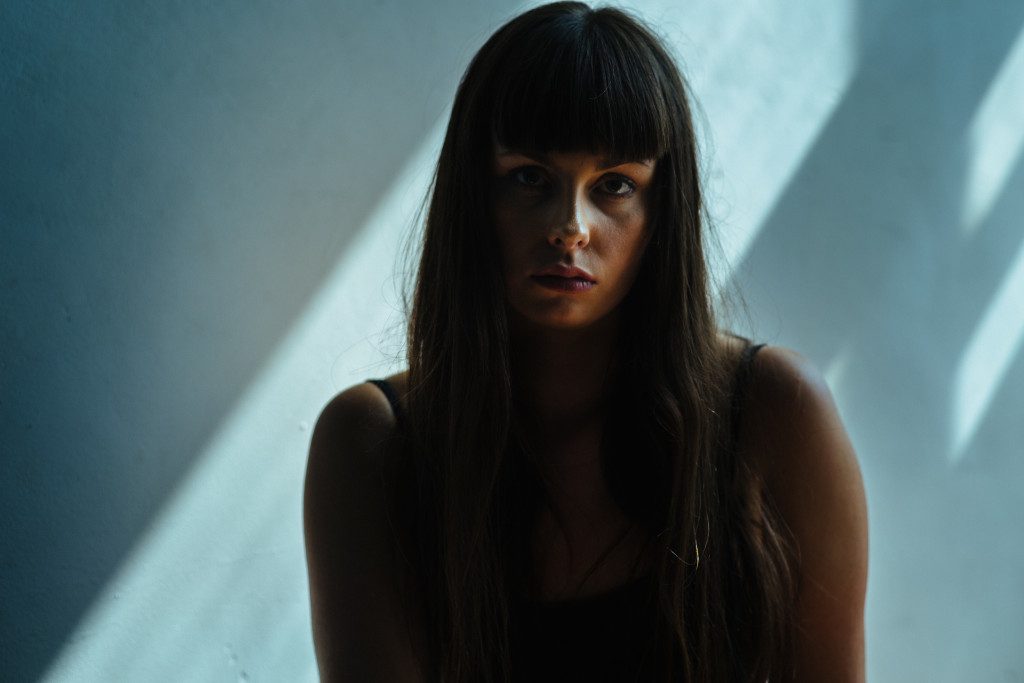 It is important, Jakobsen says, to allow yourself to be sad. “It’s OK to be a human being and be emotional and be sad and feel everything that you want to feel,” she says. This honesty is better than being afraid to say anything as a performer. One person who taught her this was fellow Norwegian folk singer Ane Brun.

Just as she connected with the music of Ane Brun, Jakobsen hopes to connect with people who listen to her music in a similar way.

“I think that it’s a nice thing that you can listen to music and feel like there’s someone else, if you’re having a really bad day. That is almost my motto with my music: that I want people to listen to it and feel like they’re not alone,” she says.

You can join Siv Jakobsen across the UK on the following dates.

October 6 – Manchester, Band on the Wall