Palestinian artist Jumana Manna has been using sculpture and the moving image to explore ideas of community and identity for a number of years. Trained at Oslo National Academy of the Arts, Manna frequently explores power relationships between people, social groups and nations in her work – one of her previous pieces examines international relations between Norway, Israel and Palestine that led to the Oslo Accords. She has also exhibited works at Kunsthall Oslo, Norway’s National Museum of Contemporary Art, the Tate Modern and numerous international film festivals in Europe and North America.

Now, at Chisenhale Gallery in Victoria Park, she presents her most ambitious project thus far. Commissioned by the gallery, her latest film is a journey through the assorted musical cultures of her home city, Jerusalem. Following in the footsteps of 1930s ethno-musicologist Robert Lachmann, Manna visits and records musicians from the city’s diverse ethnic groups, including Coptic Christians, Palestinian Bedouins, and Moroccan, Kurdish and Yemenite Jews.

Interspersed with their stories and performances of the musicians in their homes and places of work and worship, the artist incorporates scenes from her own family home, adding a personal, subjective dimension to the piece. The result is an astonishing essay in sound and images that explores the heritage, present situation and possible future of one of the world’s most culturally complex cities, and which considers the role and responsibility of the individual in the continuation of culture.

Her encounters have also provided the inspiration for a sculptural installation that draws upon the dislocated nature of Jerusalem’s communities – and which also serves as seating for her audience. 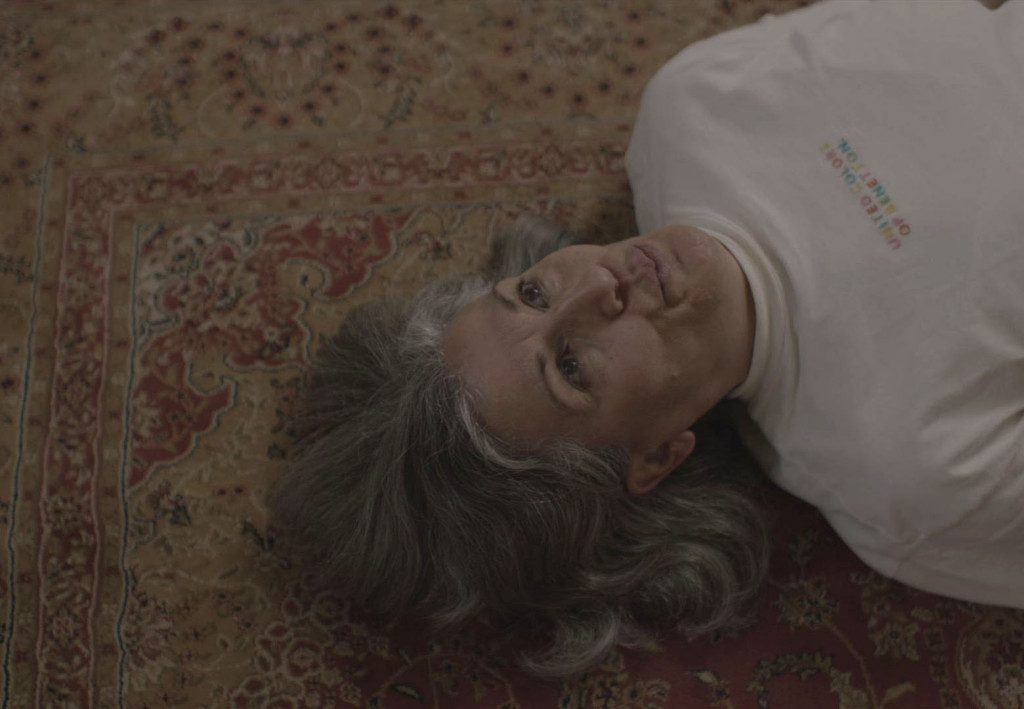 Production still (2015)
Courtesy of the artist and CRG Gallery, New York. Jumana Manna’s film is co-commissioned by the Sharjah Art Foundation and Chisenhale Gallery with Malmö Konsthall and the Biennale of Sydney.