Fresh off the Norwegian Grammy show last week, where she both performed and was nominated for the prestigious ‘Song of the Year’ award, Norway’s fast-rising new pop hope Julie Bergan is due to perform in London on Monday, February 6. She teams up with London club concept Gold Dust for a night at Hoxton Bar & Kitchen, which will also feature performances by Camden Cox and Catherine McGrath. 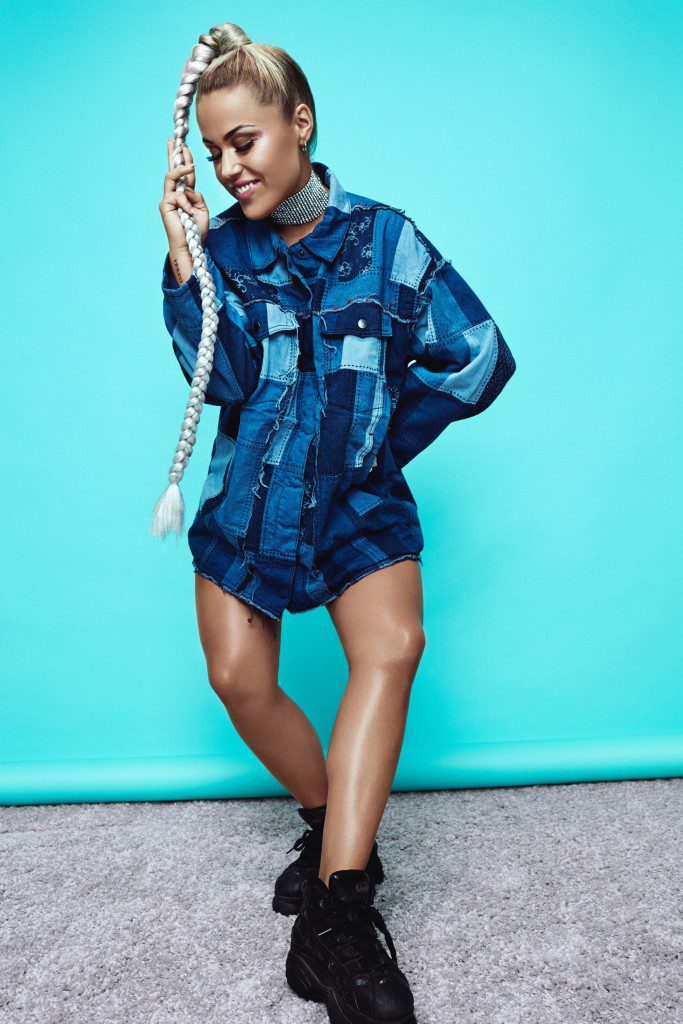 Having already achieved more than 100 million streams of her music, many are expecting Bergan to make big waves in 2017.  She first gained a name with the smash hit ”All hours” October 2015, and the success continued in 2016, reaching an impressive peak later in 2016, when she climbed all the way to the top of the Norwegian charts with the #1 banger ”Arigato”. As if that wasn’t enough, she has played with Tinie Tempah and supported Justin Bieber on tour in Europe. Needless to say, then, that there is plenty reason to check out the pop maverick in London this Monday!