This May, two of Norway’s freshest young musicians, Dagny and Sigrid, are coming to London and Manchester before performing with four other Norwegian acts at Brighton’s Great Escape Festival.

Following the world premiere of Dagny’s entrancing “Backbeat” on Zane Lowe’s Beats 1 show in 2015, the Norwegian London-based singer quickly amassed over 9 million Spotify streams and landed on “Artists to Watch” lists from Apple, Spotify and Tidal. Born to two musician parents in the small town of Tromsø, Dagny began writing songs at 15 years old, reflecting the energy of the world around her.

“Where I’m from, we have 24 hours of darkness in the winter and 24 hours of light in the summer. That affects your mood, and it comes through the music.” – Dagny

With Spelleman nominations for Best Song and Best Newcomer, a P3 Gull nomination for Best New Artist, 24 dates across Europe this summer and early support from the likes of The Guardian, Pop Culture, Zane Lowe and BBC’s radio 1’s Scott Mills and Cell Spellman, Dagny is ready for London’s Oslo Hackney on May 15.

With a mind, attitude and voice bigger than any other 20-year-old, Sigrid is the popstar you’ve been searching for. Born and raised in the small Norwegian town of Ålesund, with Neil Young’s biggest fan for a father and a mother with a deep rooted love of Joni Mitchell, the importance of great song writing was installed in Sigrid from the start, her piano lessons charting a path from the tender age of seven. 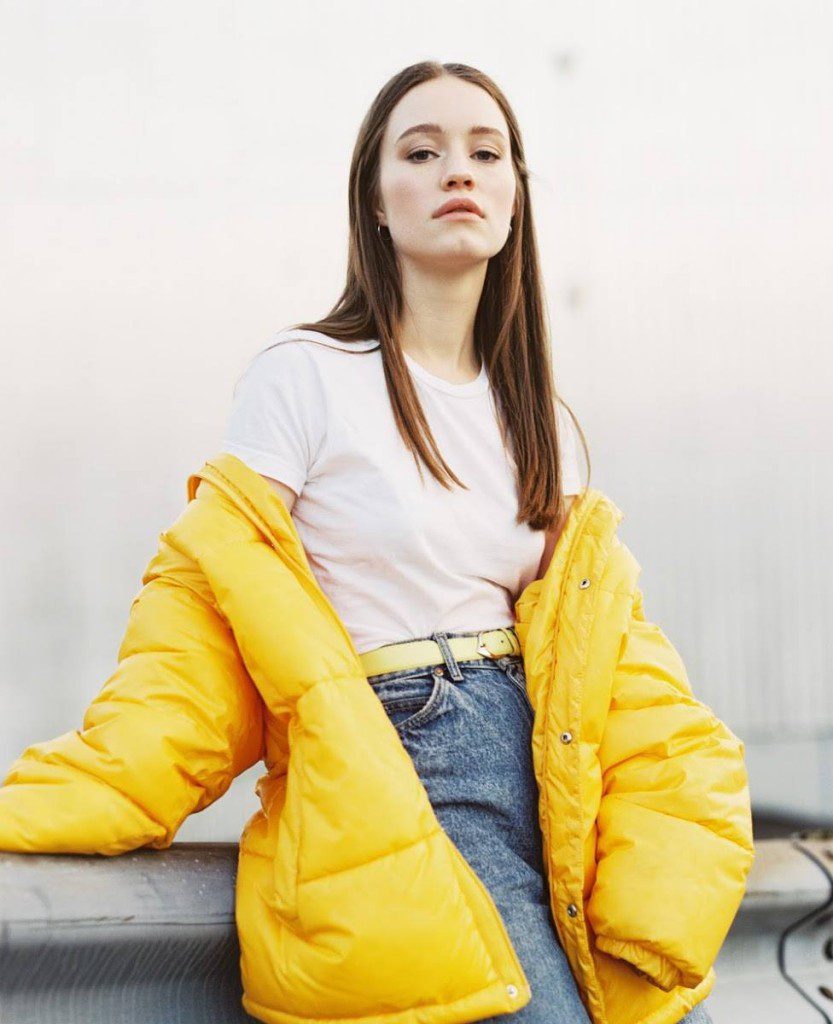 Following her debut single “Sun” in 2013, spellbinding performances at several major European music festivals, sealed her reputation as a superbly talented songwriter and performer. With her rich, powerful, versatile voice, Sigrid seemed ready-made for pop superstardom, and a bidding war ensued which finally saw her signed to Island Records. The new epic, anthemic single “Don’t Kill My Vibe”, released February 2017, earned Sigrid her international breakthrough. Sigrid performs at The Deaf Institute in Manchester on May 15 and at London’s Hoxton Square Bar & Kitchen on May 17.

And if you still haven’t had enough of rising Norwegian stars, then Brighton’s Great Escape Festival is the place to be next week. In addition to Sigrid and Dagny, you’ll be able to catch performances from Pom Poko, Julie Bergan, Sløtface and Smerz. No doubt, Norway’s pop take-over is well under way.