Aurora returns from the moon

at Union Chapel in London and Deaf Institute in Manchester

It was inevitable, really. Ever since 19-year-old Norwegian Aurora Aksnes was chosen as the artist to soundtrack the 2015 John Lewis ‘Man on the Moon’ Christmas ad, her path to the UK pop stratosphere was assured.

Now, less than a year after the release of her debut EP Running with the Wolves and barely two months after melting Britain’s hearts with her soul-juddering rendition of Oasis’ ‘Half a World Away’, she’s back in Blighty for a two-date tour taking in Manchester’s Deaf Institute on 1 February and London’s Union Chapel the day after.

The bad (but predictable) news is: both are sold out. But if you’re lucky enough to source a ticket on the resale market, you’ll be treated to an evening awash with the kind of darkly beautiful pop melodies that have turned a Norwegian teenage unknown into an international headliner in the space of eight months. 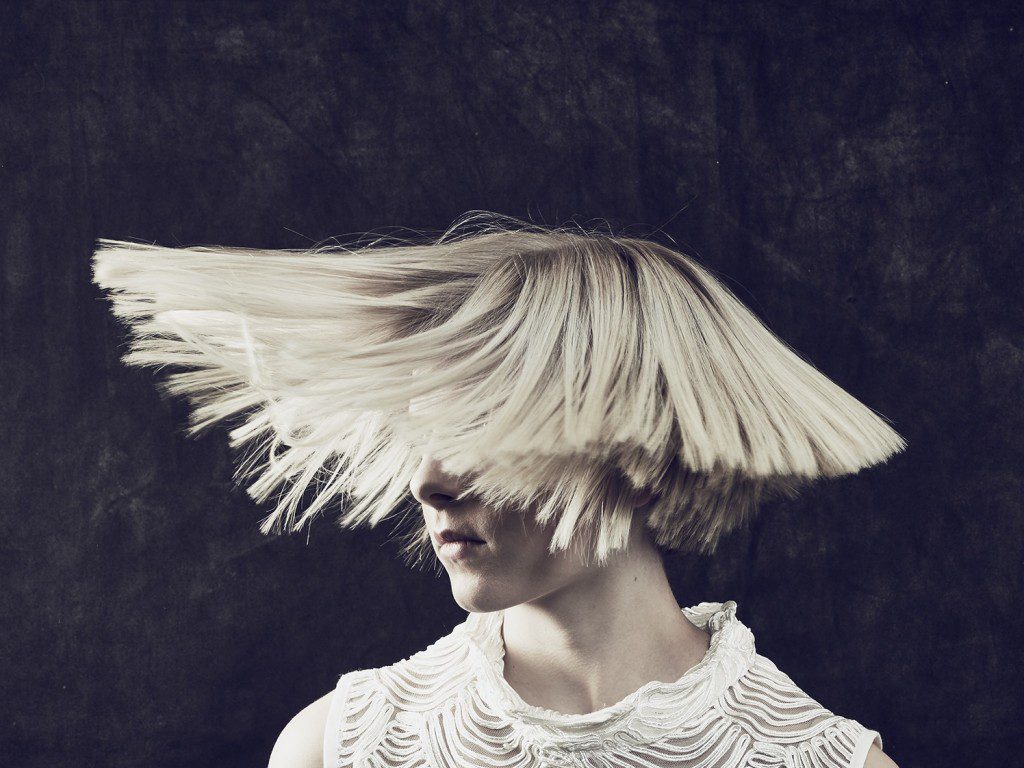 Her appearances in England last year earned her a ‘one to watch’ label from The Guardian, and her storming performance at Green Man in September left The Line of Best Fit smitten with her “passionate, animated delivery” and her aptly paradoxical “joyous celebration of melancholy”. So, now that she’s been heard in almost every TV-owning living room south of Joan O’Groats, expectations are running high for her debut album All My Demons Greeting Me As A Friend, released later this spring. Her ever-expanding fan base has lapped up every single off it so far. ‘Runaway’ notched up more than 4.5million YouTube views and apparently made Katy Perry’s ‘heart flutter’ – see whether yours does the same: