Norwegian artist Ane Hjort Guttu’s How to Become a Non-Artist is selected for this year’s Artists’ Film International.

Celebrating outstanding moving image works selected by a global partnership of 16 arts organisations, Artists’ Film International 2017 focuses on the subject of collaboration. One of the selected works is Norwegian artist Ane Hjort Guttu’s How to Become a Non-Artist, which will be screened at Whitechapel Gallery in London from 28 March to 28 May.

In How to Become a Non-Artist from 2007, Ane Hjort Guttu looks at small arrangements of everyday objects by her four year old son and offers an in-depth commentary about these inadvertent works of art, which are gradually turning more unnoticeable, until they end up as “readymades”. 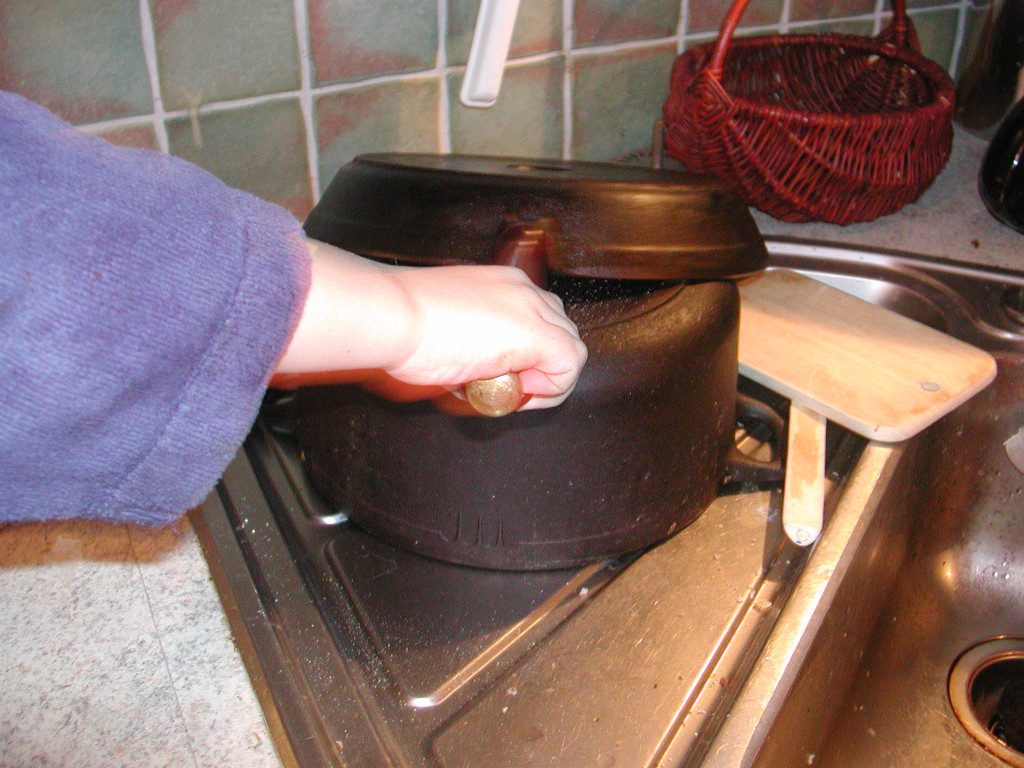 Ane Hjort Guttu’s work will be screened in the Zilkha Auditorium together with the stylised black and white video This is Offal (2016) by Mary Reid Kelley and her partner Patrick Kelley.

Established by the Whitechapel Gallery in 2008, Artists’ Film International 2017 sees the 10th anniversary marked by events throughout the year.