21 years ago saw Norway’s most rebellious musical scene explode onto a world stage, but the artists who forged it in chaos and conflict have moved past the myth and mayhem to become leaders in a global heavy metal phenomenon.

Ask many what they think of Norwegian music and the electronica of Röyksopp, the pop hits of A-Ha or even ‘In The Hall Of The Mountain King’ may not be the first to spring to mind. It is the brutish, cacophonous art of its “black metal” bands that is burned – no pun intended – into the psyche of a contemporary audience, to the extent that the Norwegian Foreign Service itself now recognises this rebellious off-shoot of pop culture as one of its most important artistic movements.

“Norway is known for its superb music scene, with its mythical atmosphere, provocative character and strong expression. A special place has been taken by Norwegian black metal, which has become one of our cultural export products,” the Norwegian ambassador to Poland, Mr Karsten Klepsvik, said at the unveiling of a 2014 black metal-inspired photography exhibition, showing just how far this insubordinate Norse scene has crept out of the underground since its birth in the early-1990s.

To understand Norwegian black metal it is perhaps necessary to understand where black metal, as a global antithesis to the pompous hard rock of the 1980s, came from. Throughout the tail-end of the ’80s bands such as Venom (UK), Bathory (Sweden) and Mercyful Fate (Denmark) rallied against heavy metal’s acceptance into mainstream pop culture by adopting more extreme imagery and lyrical themes, often with an Anti-Christian message; the ultimate affront to society. It was this that informed a bunch of teens from Bergen, Oslo, Kolbotn and Notodden to form their own armies of darkness.

Norwegian bands such as Mayhem, Emperor, Enslaved, Immortal and Darkthrone began their ‘Soulside Journey’ born of desperation, feral imaginations and boredom, all colliding to create an unnerving boiling pot of chaos. Throughout the country bands were dissecting punk rock and heavy metal foundations to create a new form of lo-fi sonic terrorism, which soon became known as the Second-wave of black metal. Obsessed with death, darkness and stridently anti-social these teenagers lit the touchpaper that would give birth to a new musical evolution. 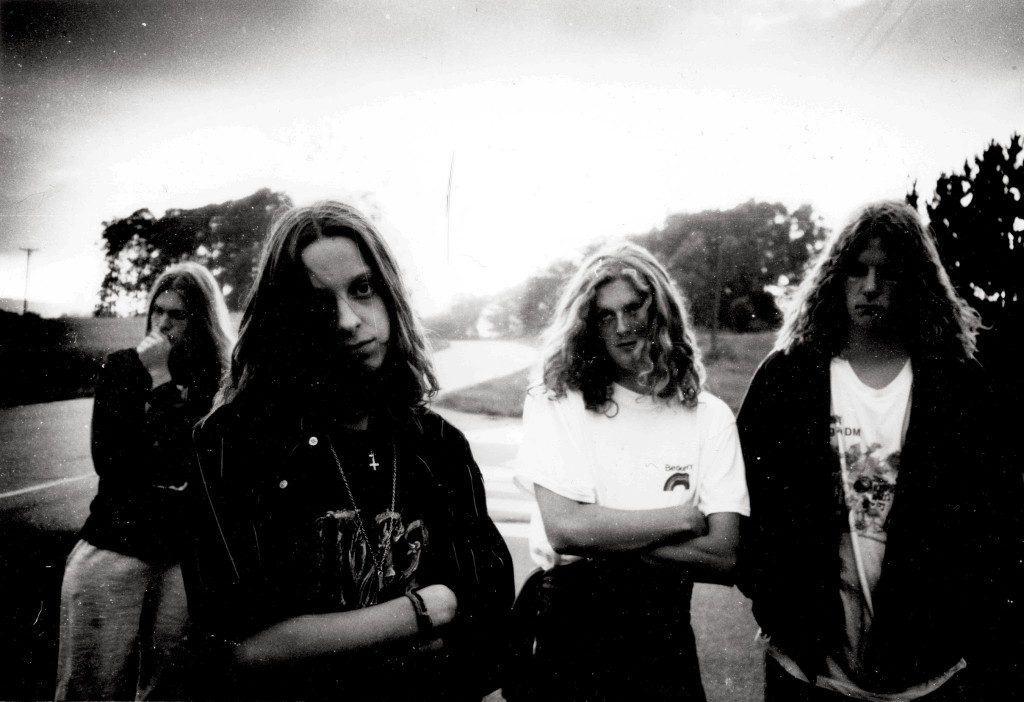 Darkthrone in their youth. Courtesy of Peaceville Records

By 1993, Norwegian black metal life began to imitate “art”. The misanthropy of its lyrics and imagery started to overflow into reality with many key players arrested for a number of serious crimes, from burning churches to murder. It was these dark times that brought the media attention to this most secretive musical sect; underground no more, Norwegian black metal was in the spotlight.

If 1993/4 was to be the era that thrust Second-wave black metal into the forefront of a new musical order, then in 2015 that makes it 21 years old. The coming of age in many societies. Older and wiser? Less desire for dissent? In fact, yes. The scene weathered the storms of its more notorious narrators and unlike so many other musical movements from two decades past the key progenitors are still very much active. This autumn sees many of the godfathers of the original Norwegian Second-wave performing in the UK, and even curating the fifth edition of a festival in North London that boasts record numbers of international visitors.

Darkthrone began in Kolbotn in 1987 and quickly became one of the most important and internationally acclaimed black metal bands thanks to watershed albums such as A Blaze in the Northern Sky (1992) and Under a Funeral Moon (1993). By stubbornly refusing to play live, but producing increasingly more punk rock albums on a regular basis, Darkthrone never in fact split up and drummer Fenriz has become an important spokesperson for newer bands via his Band Of The Week website. In 2010 his blog inspired the London-based Live Evil Festival and this year hosts young Norwegian bands such as Gouge, Nekromantheon and Execration alongside global hard rock and punk legends Stray, Tygers Of Pan Tang and Chaos UK. Now in its fifth edition, the festival has had a reputation for providing a London showcase for some of Norway’s most exciting young heavy metal bands, including Obliteration, Condor and Black Magic. 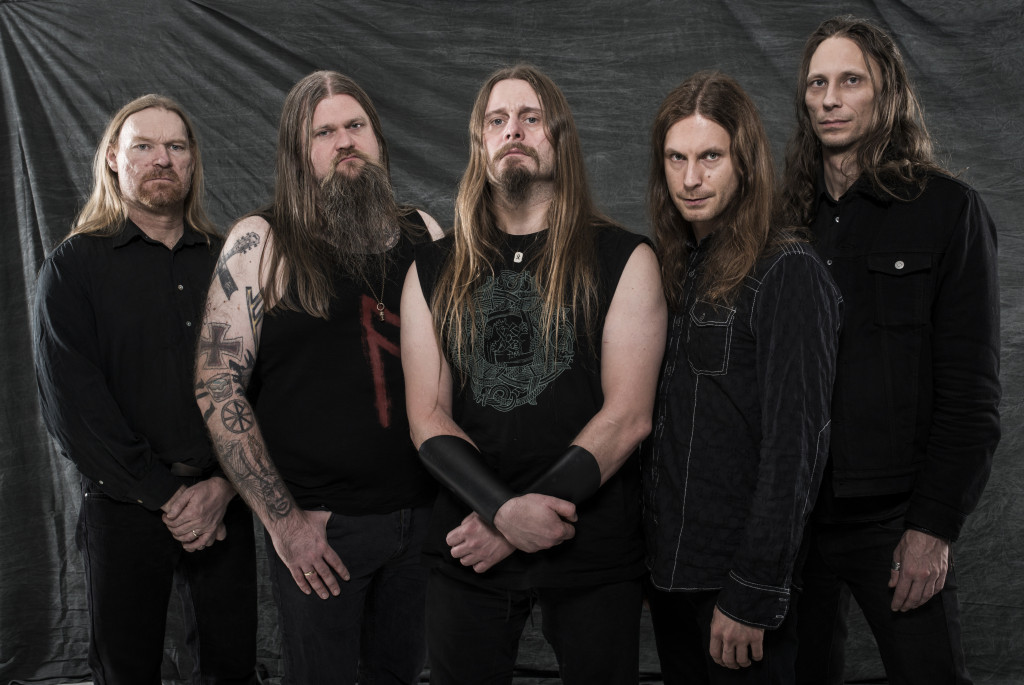 Forming in Haugesund in 1991, Enslaved have become one of the most successful of the Second-wave black metal bands, this year releasing their 13th album In Times. Focussing on their Viking heritage, the band incorporate Norse folk music and themes into their music and are often invited to headline festival stages around the world, even curating their own stage at the celebrated Roadburn Festival in the Netherlands in 2014. September saw the Bergen-based band head to Europe with Swedish neighbours, Grand Magus.

One of the most consistently provocative artists of the Second-wave black metal scene, Ørjan Stedjeberg, otherwise known as Hoest of the Bergen-band Taake has also mellowed his extra-curricular rebellion to be accepted into mainstream Norwegian music culture by becoming nominated for a Spellemann Prize for his 2012 album Noregs Vaapen. Releasing a sixth full-length album late last year entitled Stridens Hus, Hoest embarked on an extensive European tour this autumn.

Lastly, Emperor could arguably be heralded as the masters of the black metal Second-wave with glistening, glacial anthems under their belt that won them plaudits a-plenty and despite splitting up in 2001 afforded them headliner status during reunions in both 2007 and 2014. Collaborating with the Notodden-based experimental metal band Leprous frontman Ihsahn has focussed on a solo career since 2006, that has seen him stray from the orthodox black metal template to incorporate jazz and progressive rock into his compositions.

Not bowed, not broken, these veterans of Norway’s most explosive musical cult have truly come of age.