For the first time, Norway’s largest fringe theatre, Det Andre Teatret (The Other Theatre), goes to Edinburgh Fringe. We spoke to Ingvild Haugstad, actress of Don’t Kill Your Darlings, and Fredrik Høyer, actor and writer of What I Talk About When I Talk About Running, ahead of the festival.

Det Andre Teatret is finally participating at Edinburgh Fringe, and the two of you will debut there with your own performances. How is it to represent Norway’s largest fringe theatre at such an important arena?

Fredrik: It’s really exciting. I personally regard Det Andre Teatret of being an avant-garde institution as a Fringe-theatre, not only in Norway but also in Europe, so in one way, it is really about time that the theatre took some of its pieces to Edinburgh. And for myself, performing one of the plays picked out to join this year’s festival, I am truly grateful and proud just being associated with Det Andre Teatret.

Ingvild: I’m excited and looking forward to perform at Edinburgh Fringe – the largest arts festival of the world, it’s huge! Det Andre Teatret has produced a series of solo shows in the last two years, and I feel honoured to have been selected to represent our beloved theatre, together with Fredrik Høyer and Henrik Stoltz Vernegg, our amazing technician, DJ, sound and lights designer. 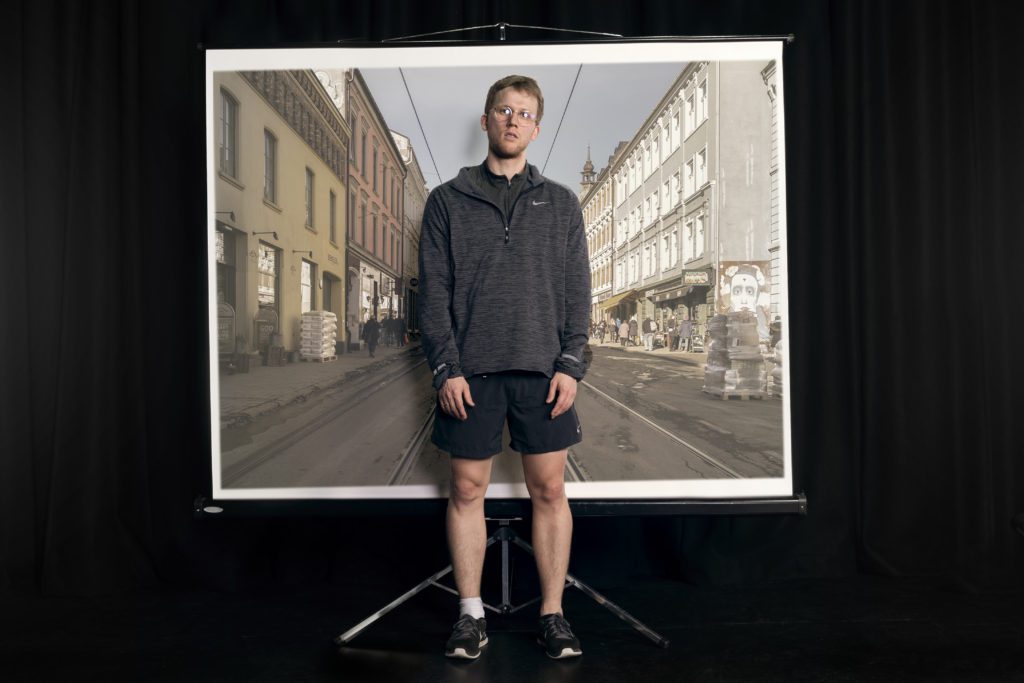 Both shows were originally in Norwegian, but in Edinburgh, you will perform in English. Do you meet any challenges when you translate the script, and do you think there are any subjects or jokes that work better in one language than the other?

I: Humour can be different from culture to culture and from language to language, so at first we felt that some jokes might work better in Norwegian.  We had to find equivalents and references that make sense for an English speaking audience, and I think we managed to capture and convey most of it. An important part of the show involves no text at all. Hopefully my body language is international!

F: I had wonderful help by the amazing British translator Neil Howard, so I learned a lot about small, idiosyncratic cultural and language-based differences between English and Norwegian, and Norway and the UK. But time will tell, we’ll see, if small jokes and puns and nuances which work really well in Norway for Norwegians will translate properly in Edinburgh.

Ingvild, your solo show Don’t Kill Your Darlings is a result of your own fantasy. How have you developed the play, and how is it to improvise on your own?

I: The show has been developed through improvisation, and I wrote and modified the script while I was on rehearsals. I would come up with ideas and test them all on stage together with my technician, often for a small audience. The idea behind the show was that I would not kill any darlings in the making. That gave me a lot of freedom to play with different crazy ideas on stage to see what was worth keeping. Some ideas had to be killed in the end, but when you see the show, you will see a lot of darlings that have survived, darlings that easily could be killed in any other show. 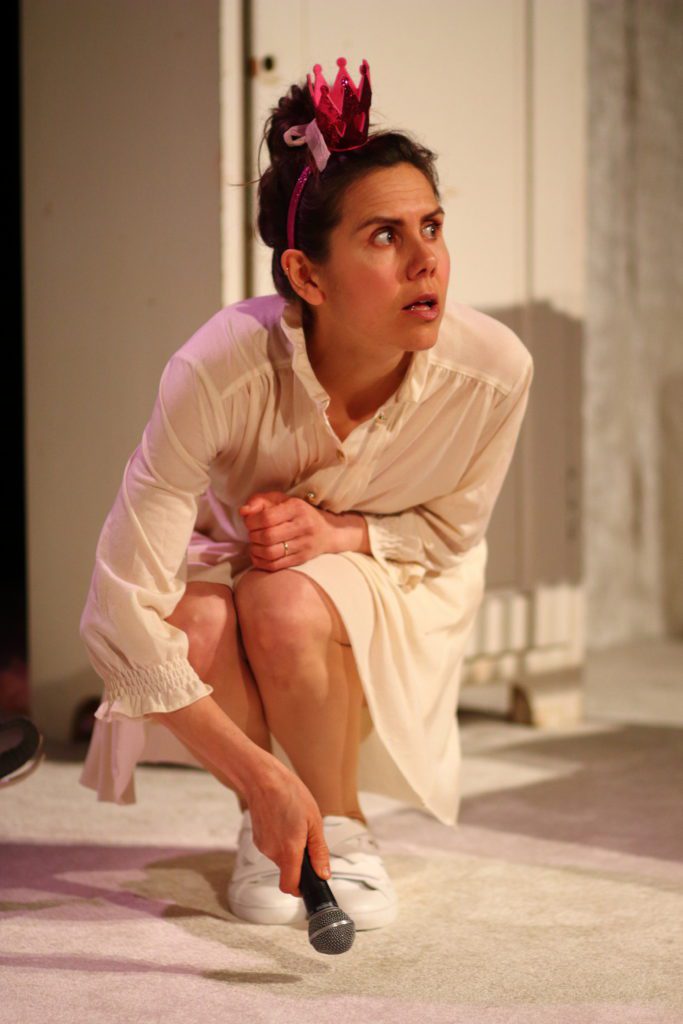 I’m excited to have developed a solo show, and see that I’m capable of making a show based on my own life and ideas. But it would not be possible without the support from Det Andre Teatret, Mats Eldøen Co directing and a wonderful test audience during the process, and Henrik Stoltz Vernegg who makes every stupid idea possible! The show is scripted with improvised parts where I interact with the audience.

Fredrik, you have described writing and putting up What I Talk About When I Talk About Running as “a marathon itself”. How has working with this play been different from your previous work with slam-poetry and spoken word?

F: Firstly, I run – like, really run – with a heartbeat of approximately 170 bpm showed on a pulse monitor in the background, almost the entire show. So in one way, this is kind of a physical performance piece as well. Unlike anything I’ve done before in my career. Just running so much in one month will be one of the most physically challenging things I’ve done in my entire life, let alone playing theatre while I do it.

For those of us who can’t get enough of Det Andre Teatret, can we expect you to come back to Edinburgh next year? And do you have any plans for other parts of the UK?

F: I hope Det Andre Teatret will come back next year, and the year after that, and the year after that, and so on. Working primarily as an author and playwright, and working close with the theatre, I really hope to write something that can be shown to the Edinburgh Fringe audience in the future as well as performing What I Talk About When I Talk About Running this year.

I: Hopefully this is just the beginning of many years where Det Andre Teatret is represented at the Edinburgh Fringe! And I would love to bring my darling to other parts of the UK if I get the chance!