The New York based organisation for comptemporary art, Performa, has since 2004 explored the critical role of live performance in the history of twentieth-century art, encouraging new directions in performance for the twenty-first century. Performa is known for a comprehensive archive with distinctive documentary recordings that show how a time-based art form can be experienced again today. In September 2017, Performa brought their archive to Whitechapel Gallery in London, giving audiences outside New York the opportunity to discover its content for the first time. 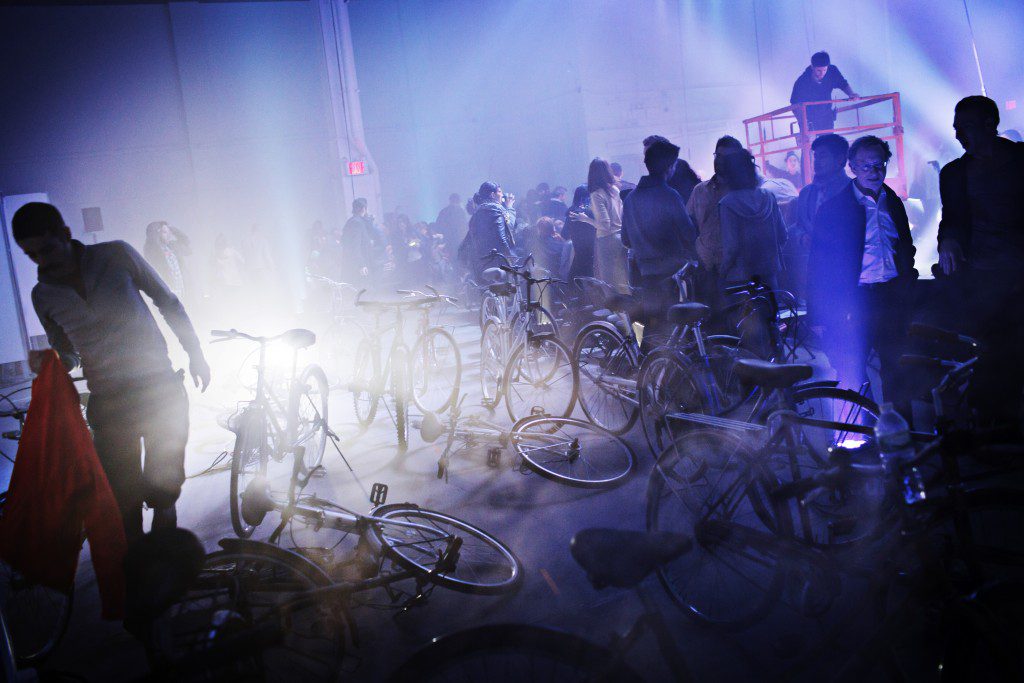 The exhibition, Commissions from Performa’s Archives, includes Norwegian performance art. Tori Wrånes is one of Norway’s leading perfomance artists. She is well known for working with her voice and sculptural installations, combining the two in dynamic live performances. In 2013, Wrånes created YES NIX, a visual concert with an ensemble of musicians. Whitechapel Gallery is screening this obscure, but fascinating visual piece of art on Saturdays and Sundays. 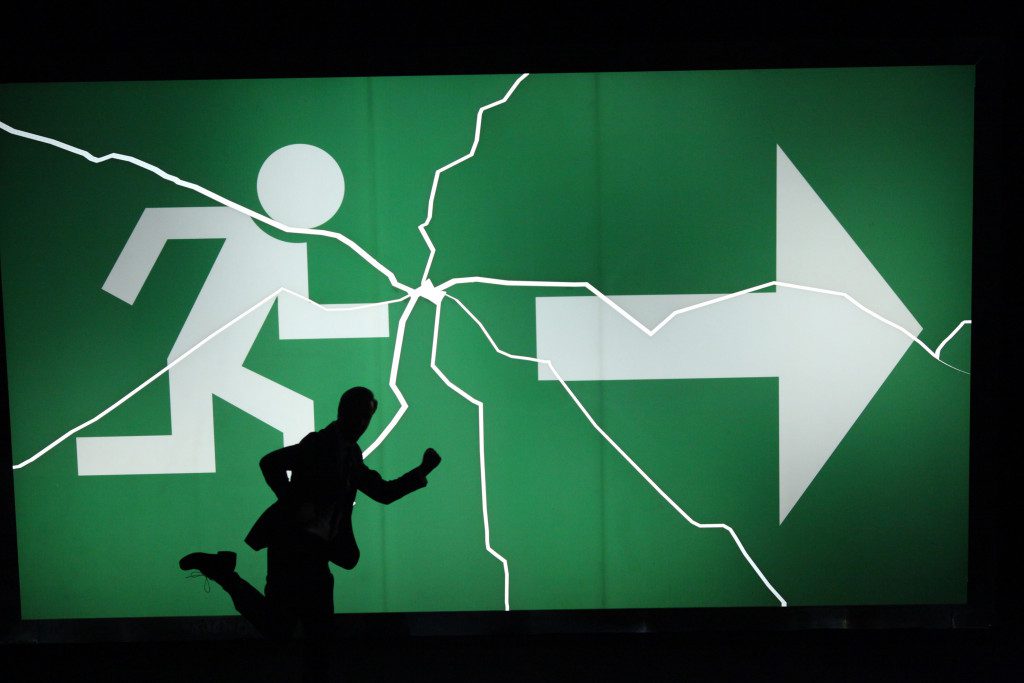 The Danish-Norwegian artist duo Elmgreen & Dragset is known for addressing social and political issues, often with art that has wit and subversive humour. Among their most decorated works, is Denkmal fuer verfolgte Homosexuelle in Tiergarten, Berlin, a contest-winning permanent installation dedicated to gay victims of the Nazi regime. The duo has also created performance art, and Whitechapel Gallery is screening their artistic play, Happy Days in the Art World (2011) on Fridays.

Be sure not to miss Body as Archive at 3pm on 27 January where Tori Wrånes considers the challenges of documenting and archiving performance art in this event together with Matthias Sperling and Harold Offeh.