This winter, you can experience a journey back in time, when the works of one of Norway’s foremost artists of the 20th century will be displayed at Modern Art Oxford.

Hannah Ryggen (1894-1970) is considered one of Scandinavia’s foremost artists, famous for her tapestries and woven imagery. Ryggen remains an important artist, as she dealt with the pressing social and political concern of her time. Her art has enlightened issues from the rise of fascism and the Nazi occupation of Norway, to the proliferation of nuclear power and the Vietnam War. 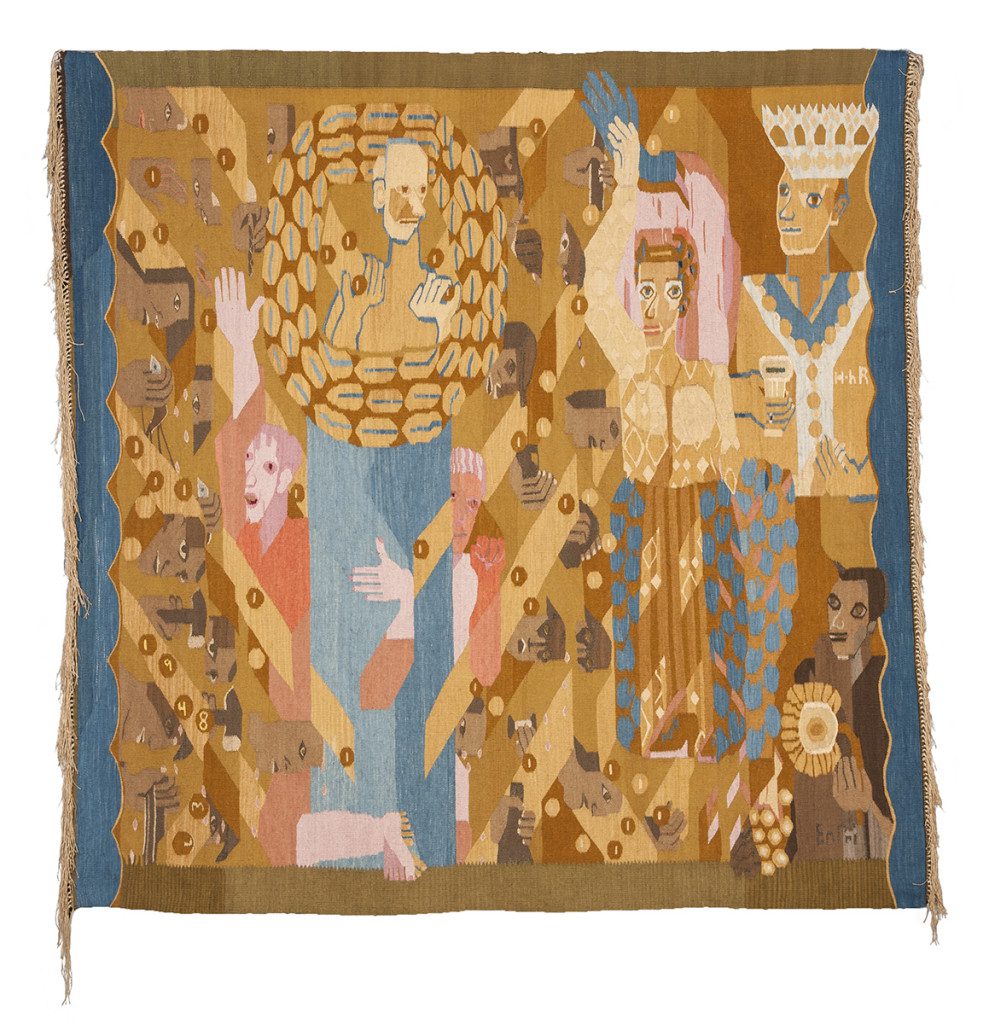 Modern Oxford Arts presents a comprehensive exhibition of the works of Hannah Ryggen. Hannah Ryggen: Woven Histories explores the scope of Ryggen’s career, from an early painted self-portrait from 1914 to her woven masterpieces of the 1950s and 1960s. The exhibition shows Ryggen’s artistic development, from loosely delineated forms and figures of her of early works, to the sharp definition of her later perfected craft. In light of the intense relationship between her art and the events of her time throughout her career, this exhibition focus especially on a series of dramatic works inspired by, and responding to, the horror and violence of fascism of the 1930s and ‘40s.

Hanna Ryggen was born in Malmö, Sweden. Her introduction to art came through evening painting classes she took whilst working as a schoolteacher. She later abandoned painting in favour of weaving, which became her area of expertise after having moved to the remote Norwegian farming community Ørlandet near Trondheim with her husband. She learned the processes of treating wool, spinning and weaving from local tradition, and developed as an artist by experimenting with materials and techniques from the world around her. 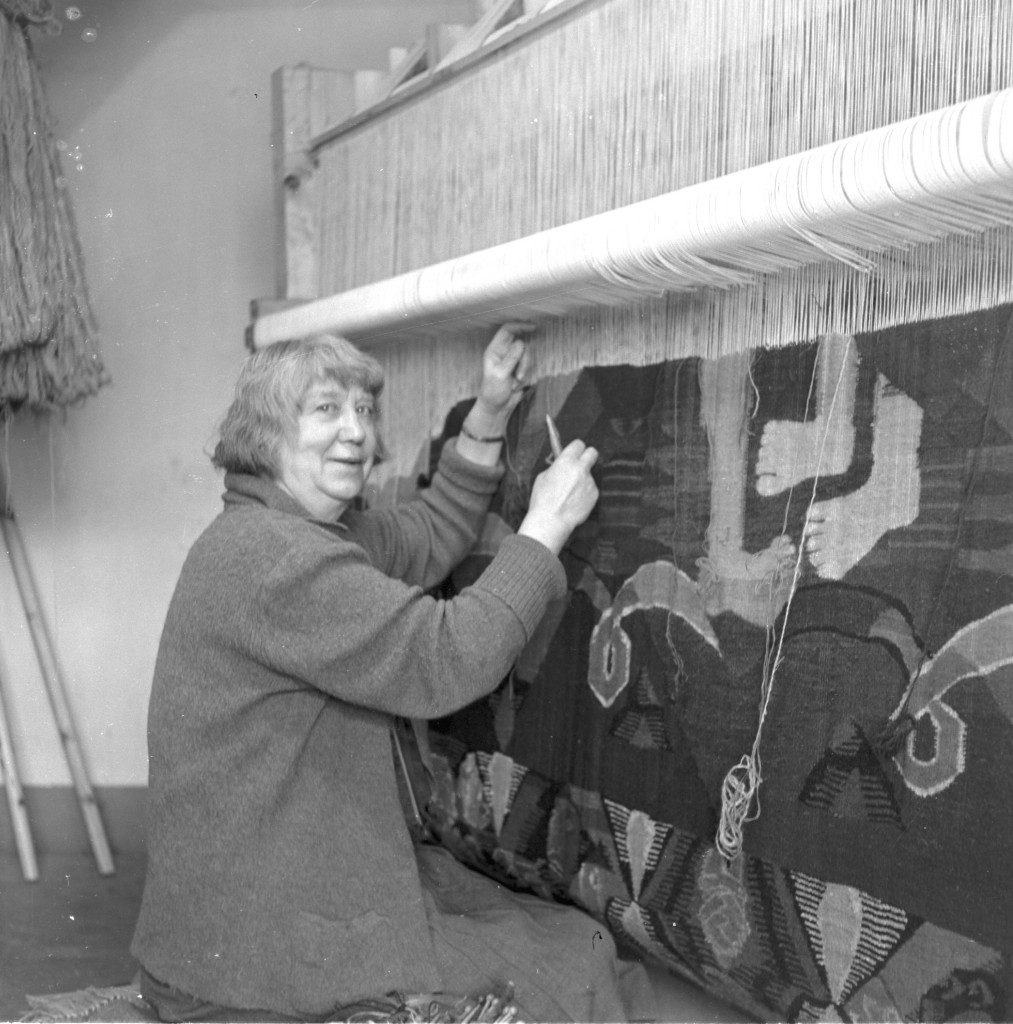 Modern Art Oxford was founded in 1966. It is one of the UK’s most exciting and influential contemporary art spaces with an international reputation for ambitious and innovative Projects.

Be sure not to miss the exclusive talk with Norwegian art historian Marit Paasche about the life and art of Hannah Ryggen. The talk will uncover the combative attitudes and strong political awareness which were driving forces in Ryggen’s art, as well as exploring the topics and people she addressed in her works. Marit Paasche has also written a well acclaimed biography about Ryggen. On 11 January, there will be a talk by Norwegian artist Eline McGeorge, whose video work With the Free Rider into the Oil Age and Beyond was produced for the group exhibition “We are Living on a Star” at Henie Onstad Kunstsenter in 2014, which Ryggen was also a part of.