Snøhetta will give the Building Inspiration Lecture 2016 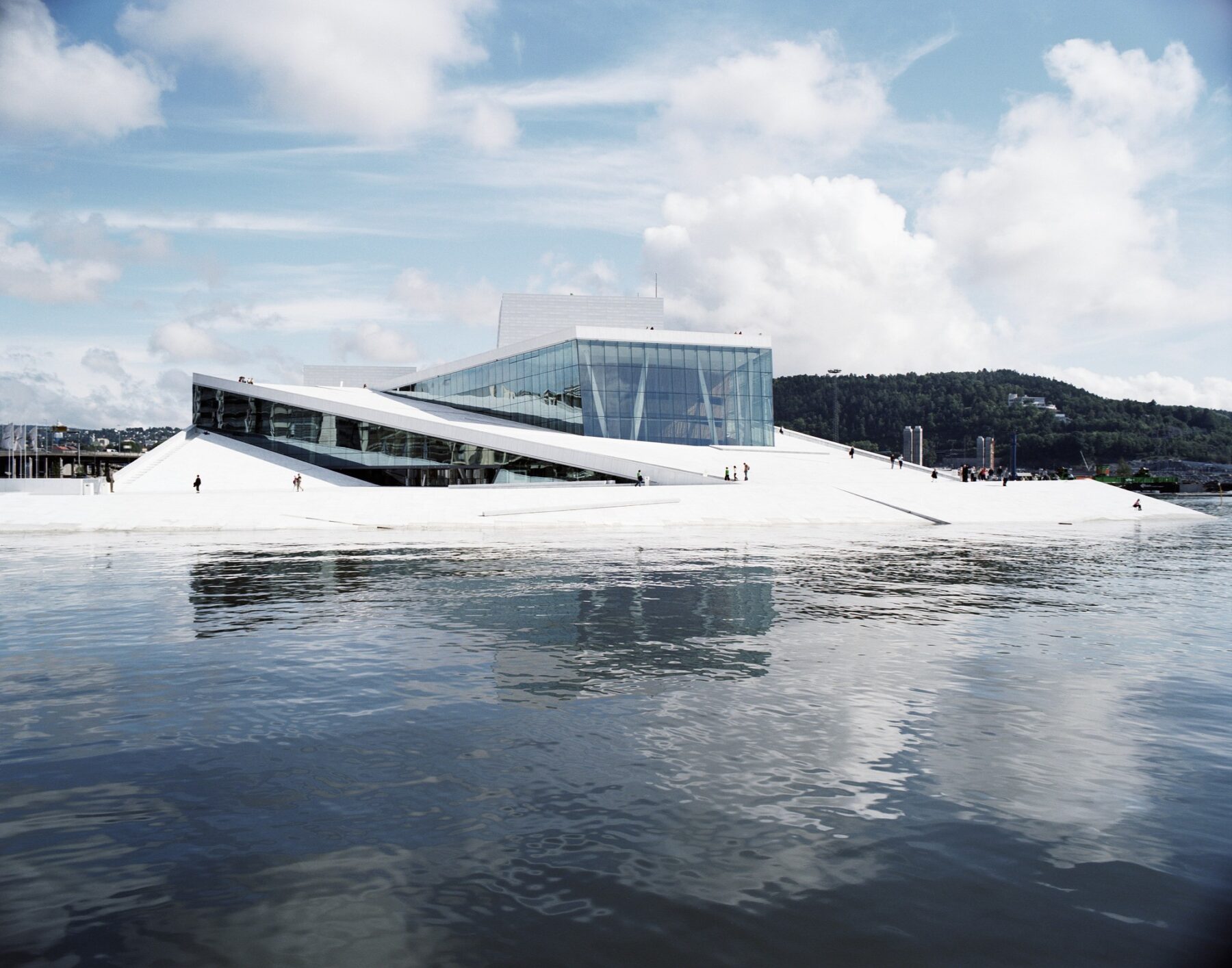 The Royal Society of Ulster Architects have invited Norwegian architects Snøhetta to hold its annual Building Inspiration Lecture this year. Don’t miss this unique opportunity to hear one of the world’s leading practices speak in the UK.

RSUA in partnership with ARUP has announced the return of their annual public lecture in Belfast which features the work of significant international figures who powerfully influence contemporary architectural practice and shape the future of the global built environment. The Building Inspiration Lecture 2016 will be given by Snøhetta’s Robert Greenwood, Partner, Managing Director – UK, Middle East, Africa, & Asia Pacific.

In 1989, Snøhetta received its first commission to re-invent the great Alexandria Library in Egypt, after winning an international design competition. This was followed a decade later by another competition-winning proposal for the Norwegian National Opera and Ballet. In 2004, Snøhetta was commissioned to build the only cultural building on the World Trade center memorial site, and a permanent office was then set up in New York. Snøhetta is currently involved with more than 50 projects in Europe, Asia, Africa, Oceania, and the Americas.

Current projects include the redevelopment of Times Square in New York City, which is currently under construction, the San Francisco Museum of Modern Art expansion, the Calgary New Public Library and Plaza, Museo de Ciencias Ambientales, an environmental science museum in Guadalajara, Mexico, and the Lascaux Caves Museum in Lascaux, France.

So if you’re an architecture fan and happen to find yourself near Belfast on November 17, don’t miss your chance to hear Greenwood share insights from one of the world’s leading practices.