The work to be shown at Collect, and indeed much of Norwegian craft, could be categorised as ‘kunsthåndverk’ – literally ‘art-craft’. Hege Henriksen, director of Norwegian Crafts, prefers the Norwegian term to the English alternatives. ‘It emphasises the both-and quality,’ she writes in the preface to Material Perceptions, a book that will also be launched at Collect. It is this ‘both-and’ quality that defines the selection of objects Galleri Format Oslo will be showing.

‘The gallery’s goal is to challenge established norms while highlighting key values in the field,’ says director Irija Øwre, who has curated the exhibition for Collect. ‘The gallery aims to strengthen the position of Norwegian contemporary craft internationally and, through working with both established and emerging artists, the gallery reflects the various tendencies in contemporary craft today.’

In what will be Galleri Format Oslo’s eleventh continuous year at Collect, the exhibition will comprise works by 10 artists in the field of kunsthåndverk. ‘The gallery actively brings a wider spectrum of artistic practices in craft art to the fore,’ says Øwre, who has selected just one jeweller: Liv Blåvarp. Blåvarp’s sculptural jewellery is made from wood, echoing the forms found in reptilian and marine life.

Øwre has included six ceramicists: Steen Ipsen, Gunilla Maria Åkesson, Trude Vestby Normark, Elisabeth von Krogh, Ann Beate Tempelhaug, and Nina Malterud. Describing his work as ‘spatially decorative’, Ipsen models his sculptures by hand, applying decoration to emphasise their shape and movement. Åkesson is inspired by the ‘slow creative process’ and a ‘feeling of love’ when she knows a piece is on the right track. Nordmark specialises in site-specific installations for public spaces made from ceramics, concrete, glass and metal. Working with red terracotta clay and slip glazes, von Krogh explores the intersection between vessels and sculptures, blowing up functional forms to experiment with size, shape, colour and pattern. Malterud describes herself as ‘an artist using ceramics as a form of expression’. Finally, working mainly with techniques such as slab work and modelling, Tempelhaug uses porcelain slips, coloured with oxides and stains, along with various glazes, which she paints and rubs into the clay. 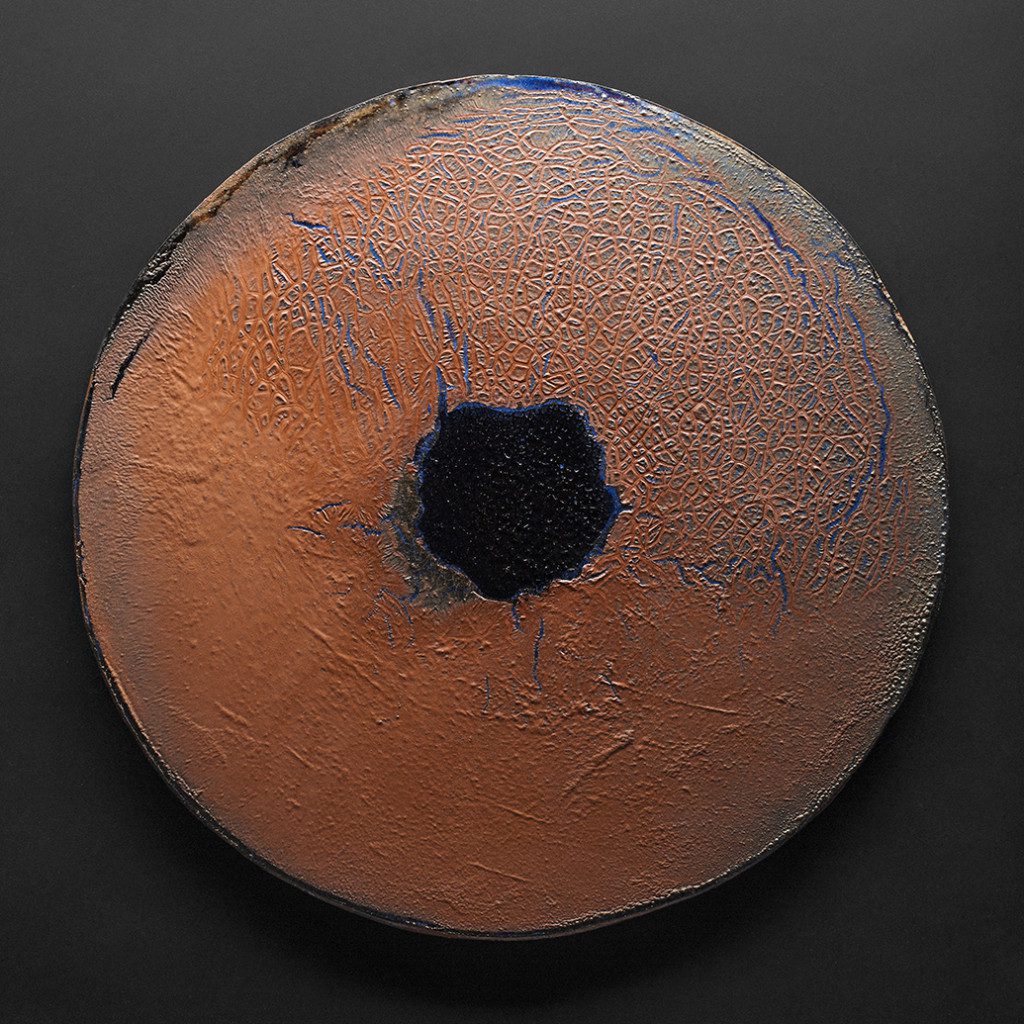 To complete the Collect line-up, Øwre has chosen three artists working in glass: Kari Mølstad, Vidar Koksvik and Kari Håkonsen. Mølstad uses glass blowing and cutting techniques to make functional objects as well as art, finding her inspiration in nature, her surroundings and in the glass itself, often experimenting with techniques. Koksvik has worked, studied and exhibited all over the world including at the Orrefors Glass School in Sweden, the Surrey Institute of Art and Design in England, and the Haystack School of Crafts in the United States, resulting in an approach that puts a contemporary twist on a traditional skill. And Håkonsen – partner in life and work to Koksvik (the pair run Klart Glass and have two young sons together) – produces sculptural work that has been described as ‘a mobile assembly of lines, depth, shade and light.’ 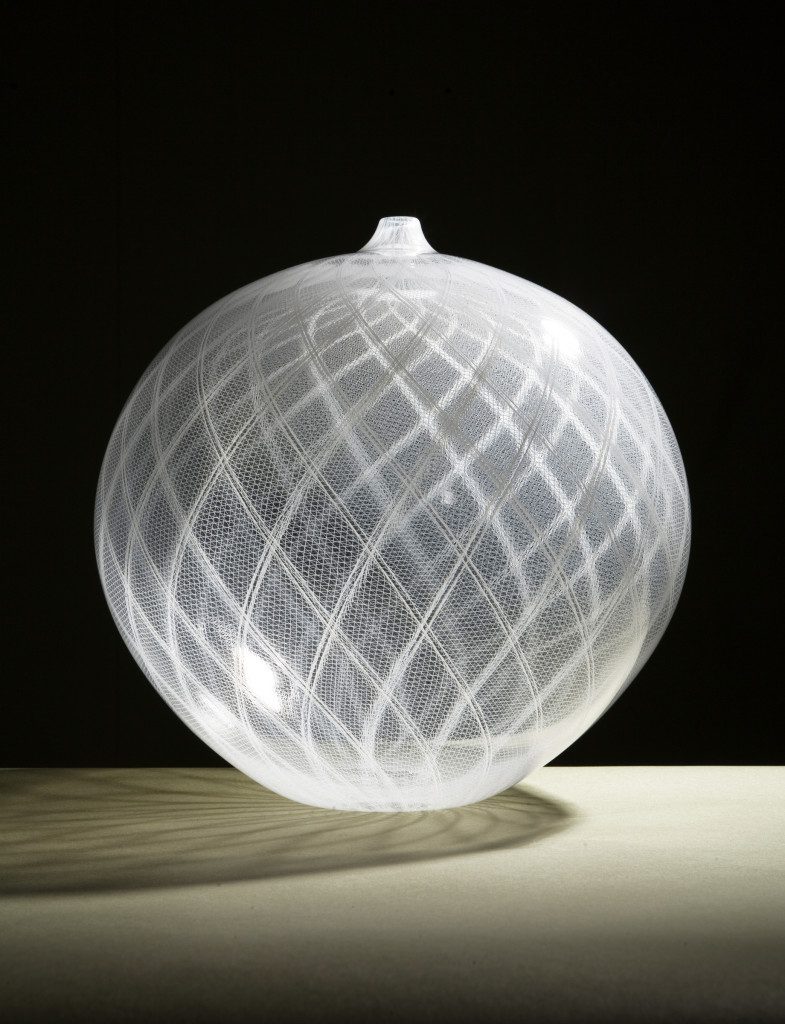 Alongside work by these artists Material Perceptions will be launched. The book, edited by Knut Astrup Bull and André Gali, is in the fifth in a series called Documents and Contemporary Craft published by Norwegian Crafts to stimulate ‘critical discourse within the field of crafts’. Writers and critics were invited to investigate the perception of contemporary craft, resulting in a collection of eight essays covering topics from an ‘emotional perspective on everyday use’ (Anders Ljungberg) to ‘the allegorical impulse’ (Glenn Adamson). ‘Over the last two decades, there has been immense development in contemporary crafts, in fact, in the whole field of visual art,’ says Gali in the introduction.

‘On one hand, contemporary crafts have broken free from the constraints of the studio crafts movement and taken new and exciting directions… On the other hand, some contemporary artists have become interested in materials, skills and crafts that are traditionally associated with studio crafts.’

It is this dialogue between ‘art-craft’ and studio craft, between form and function, between ‘head knowledge’ and ‘hand knowledge’, that makes the work on show at the 14th edition of Collect so interesting.

Katie Treggiden is a design journalist, curator & consultant. With more than 15 years experience in the creative industries, she writes for the Guardian, Elle Decoration & Design Milk. She is also author of Makers of East London (Hoxton Mini Press) & Urban Potters: Makers in the City (Ludion). Categories