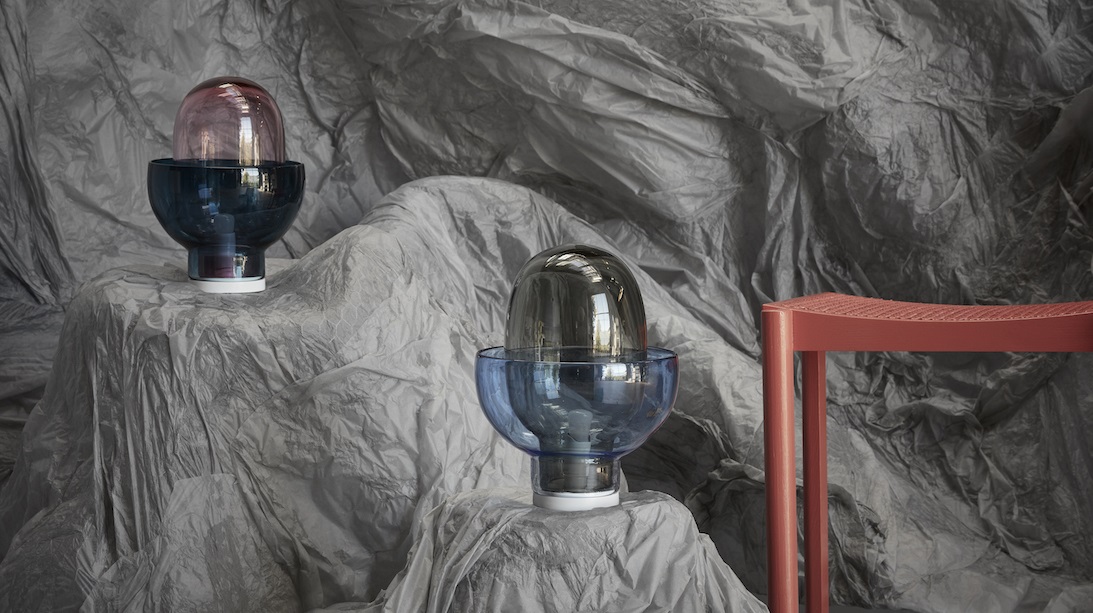 The 13th iteration of the exhibition is organised by DOGA, Norway’s Ministry of Foreign Affairs and the Norwegian Embassy in London, with the mission of exploring contemporary Norwegian design in the context of the rich heritage that has inspired it.

“I’m keen to inject a new energy and outlook that breaks from any preconceptions of what Norwegian design is, particularly in light of the Scandinavian stereotypes,” says Fraser.

“Simple beauty in functional products with great longevity is the distinct core of Norwegian design,” adds DOGA director Trude Gomnæs Ugelstad. “In preparing for 100% Norway, we looked at designs from the 1940s and every decade up until today. The products that have become iconic all share those same characteristics. Norwegian design has travelled a long way but has still been able to maintain its core.”

Selected designers, all of whom will be showing new work, include 100% Norway favourites such as Anderssen & Voll, Vera & Kyte and noidoi, alongside new faces like Cecilia Xinyu Zhang, Making Matters and Nils Henrik Stensrud. 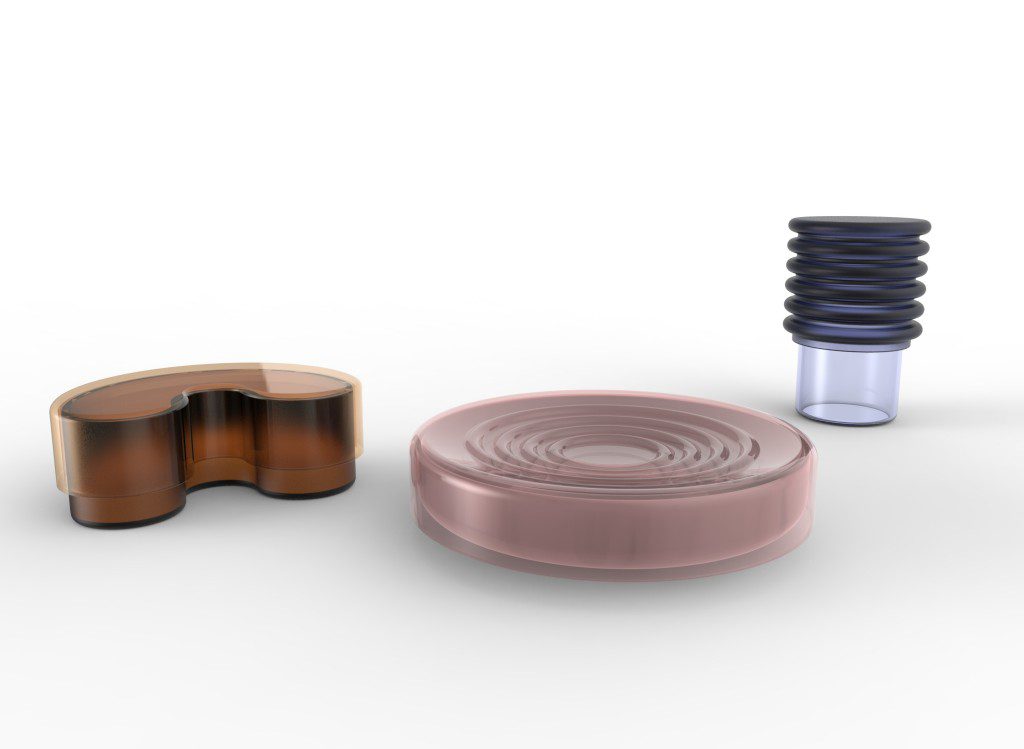 “A great variety of design talent from Norway has been shown in London [before], so I’m pleased to be welcoming a new generation into the mix in 2016,” says Fraser. “Thankfully, I didn’t recognise many of the names of the applicants this year so I approached the curating with a clean agenda and, as such, we have a good mix of new talents with the more established names.”

All the selected objects explore Norway’s design heritage in some way – by reinterpreting iconic design, exploring the country’s material resources, or experimenting with ideas that have driven previous design movements.

Oslo-based studio Anderssen & Voll will be launching PI, a table collection for Fjordfiesta that puts a contemporary twist on a typical feature of mid-century Norwegian furniture – laminated wood. 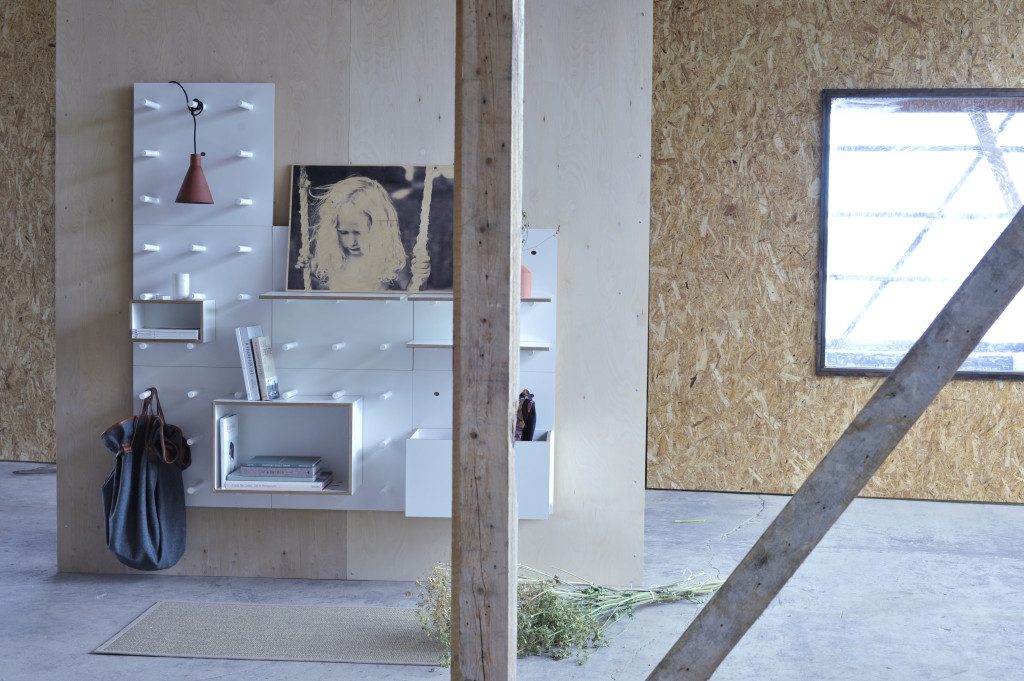 Andreas Engesvik will be showing a prototype of a dining chair designed to be re-upholstered and re-painted, extending its lifespan. Its welded steel tubes are a modern take on bent and laminated wood.

Stilleben – bowls and pots made from different clays; Sip – a self-watering stoneware planter; and Rolla, a planter inspired by Norway Says’ Plus salt and pepper grinders are all prototypes by Ann Kristen Einarsen.

Beijing-born, Gothenburg-educated, Bergen-based Cecilia Xinyu Zhang is showing the prototype of her Scraped Mirror. One version uses scraped mirror film on bent plywood and the other features polished corroded metal.

Domaas/Høgh’s products reflect the modesty and humour of the Norwegian temperament. The colours and shapes in the work of goldsmiths provided the inspiration for their glass Una lamp series.

East-London-based Norwegian Kim Thomé’s Dong is a hand-spun bowl and vase collection in anodised aluminium, with an enlarged rim that creates both an aesthetic and a functional feature.

Bergen-based Pedersen and Leszinski have teamed up to create Rur (Norwegian for ‘barnacles’) – a collection of turned oak and oxidised metal vessels, inspired by the wild weather on the Norwegian coast.

KBH’s Bow prototype is a small oak stool that highlights Norway’s woodworking tradition through its expression of the three-dimensional structure of its material.

Noidoi will present Bror, a range of three hand-blown glass containers based on the iconic potpourri vessels made by the Gjøvik Glass Factory in Norway in the 18th century.

The Daybed is Martin Høgh Olsen’s interpretation of the 1960s Svanette daybed by Ekornes for Ingmar Relling, which he remembers from his childhood.

Making Matters has created its glass, wood and brass Harmon pendant light in collaboration with animator and artist Are Austnes. The lamp contains a sculpture based on the drawings of Norwegian artist Hans Stendahl. 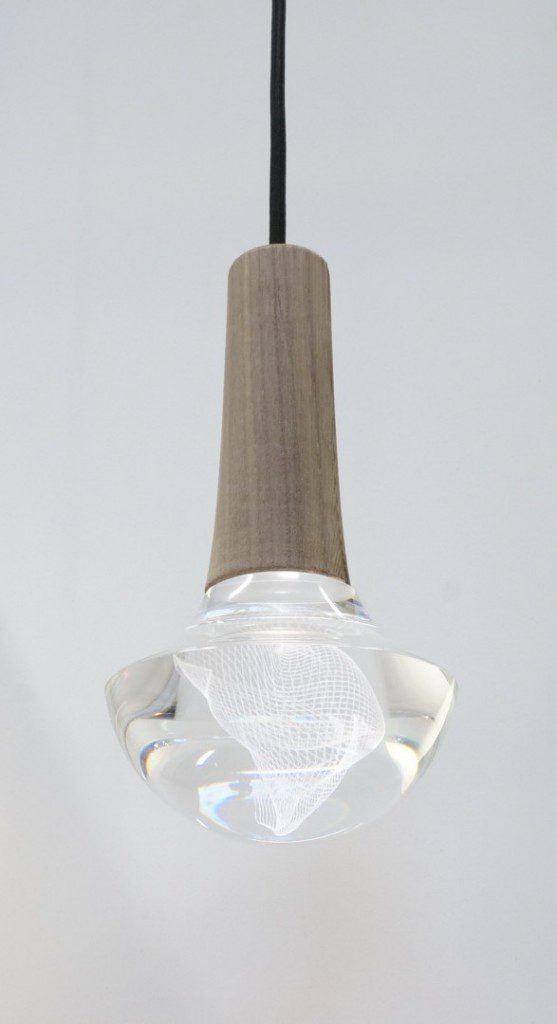 Vera & Kyte push the boundaries of the Nordic aesthetic with Amie – a stackable oak and wicker stool whose materials reference the 1930s Vienna origins of the Norwegian furniture industry in Sunnmøre.

Nils Henrik Stensrud’s Turntable is a limited-edition series of side tables made from recycled aluminium and inspired by the tubular steel furniture of the Bauhaus era, produced in large scale in 1930s Norway. 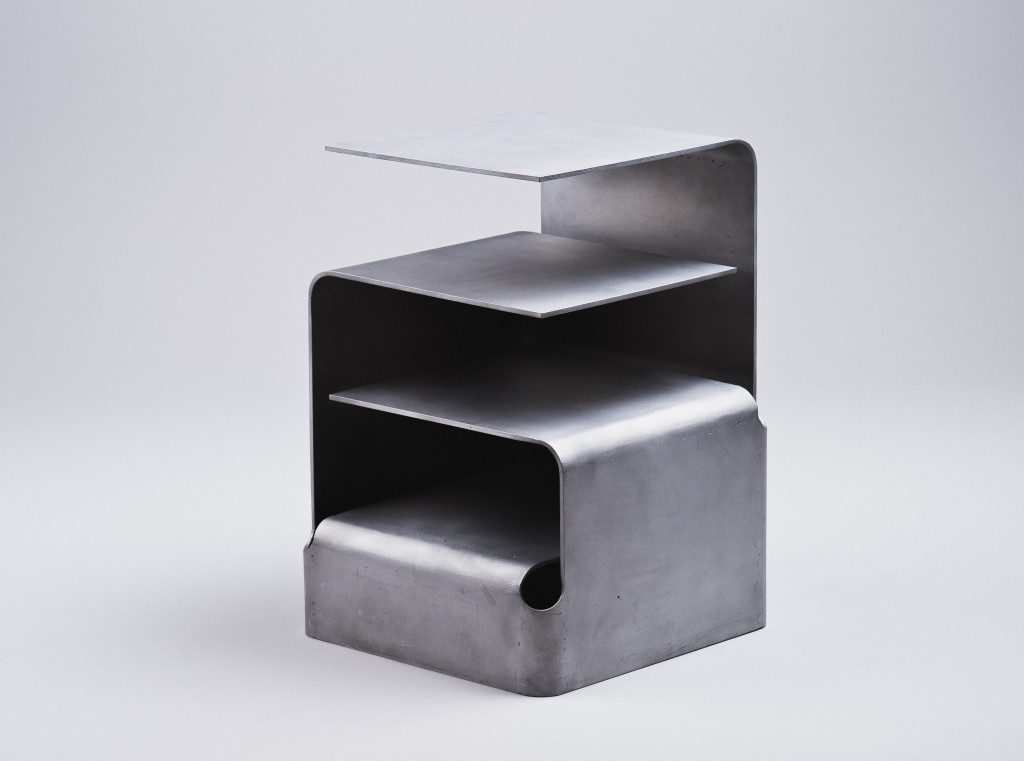 Osloform has responded to the 1950s and ’60s designers of modular furniture pioneer Torbjørn Afdal in Stokkit – a new modular shelving system fabricated from oak cylinders and veneered birch plywood.

“2016 may be the year when Norwegian design finally steps out from the shadows of our Swedish and Danish neighbours,” says Ugelstad. “We experienced great success in both Milan and New York this year and are really looking forward to presenting exciting new designers and products to the British market.”