at The Old Truman Brewery 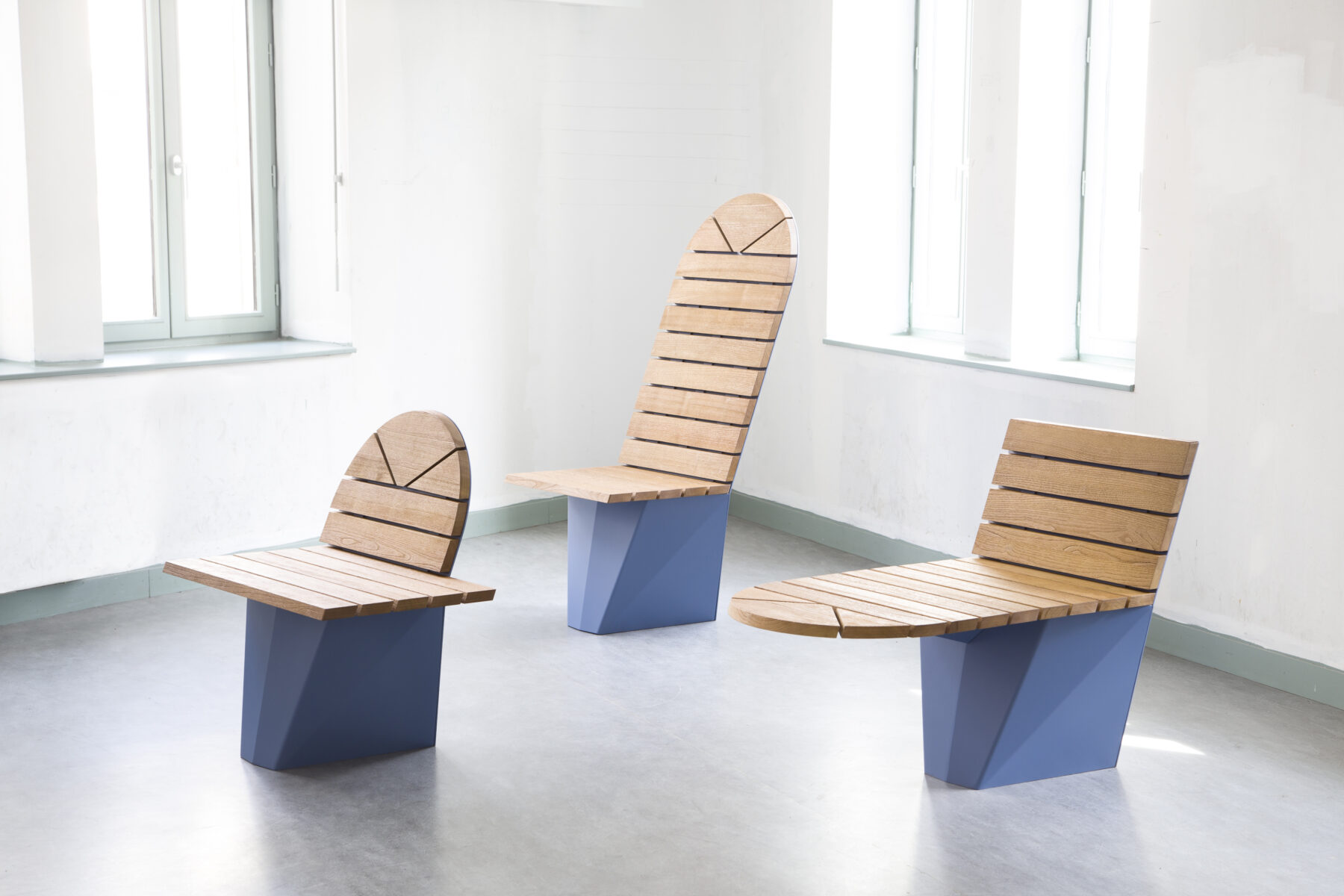 Just as London Fashion Week is the biggest happening in the fashion world, London Design Festival is unmissable for design buffs. This year, Norwegian design is back stronger than ever with the 100 % Norway exhibit at TENT in the Old Truman Brewery in East London.

Now in its 12th year, 100% Norway has traditionally brought the very best of contemporary Norwegian furniture, interior and product design to an audience of professionals, design connoisseurs and the general public. On 24–27 September, 33 of the Norway’s most talented designers presents their exciting new products and prototypes.

A collaboration between The Norwegian Centre for Design and Architecture (DOGA), the Royal Norwegian Embassy in London, Ministry of Foreign Affairs and Innovation Norway, in partnership with Norwegian Icons, 100% Norway 2015 is focused not only on Norwegian designers, but on the complete process of design and production. Every product exhibited this year is ‘100% Norwegian’ – both designed and manufactured within Norway’s borders. 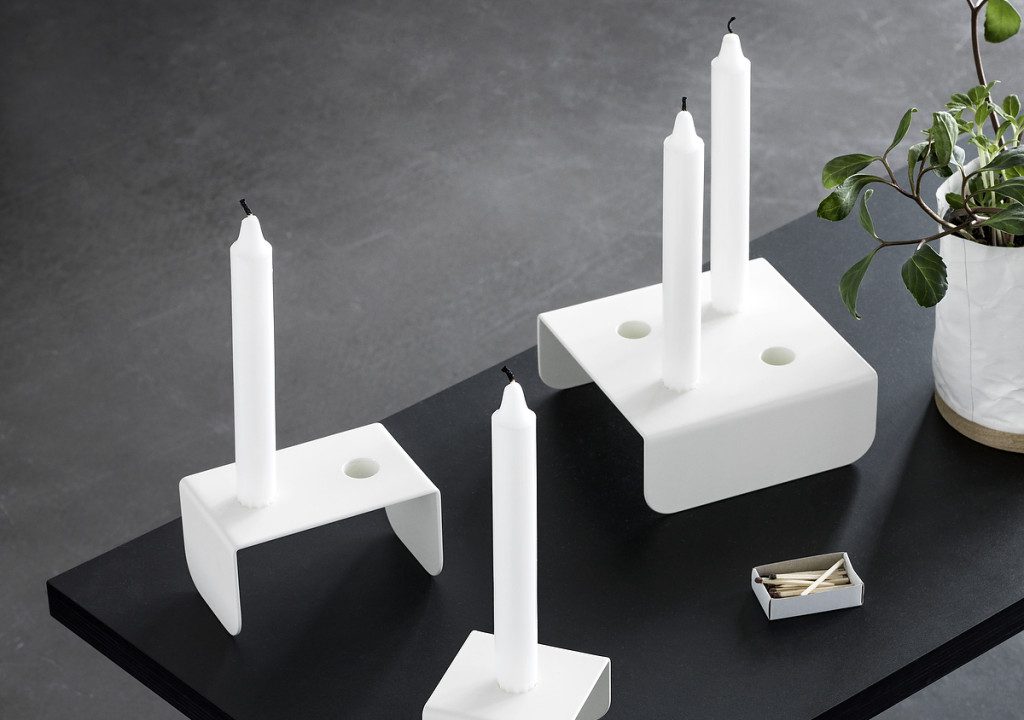