By raising the questions “where do we belong?” and “how do we manage our belongings?”, Oslo Architecture Triennale 2016 examines both our attachment to places and collectives, as well as our relation to the objects we own, share and exchange.

Thursday 2 June is the first public presentation of the Oslo Architecture Triennale After Belonging in London. In relation to the launch, After Belonging invites the London audience to the evening lecture where one of the winning projects, Nature, Labour, Land: A Public Spatial Archive for Kirkenes, will be presented. In the lecture, a group of architects and spatial practitioners reflect on the proposals for the Triennale.

Nature, Labour, Land: A Public Spatial Archive for Kirkenes is part of an ongoing series of forums and workshops which seeks to produce a forum of discussion for the construction of a new eco-political Arctic governance by operating on three negotiations on the region: the melting of the Arctic ice (Nature), the expected global shipment along the Northeast Passage (Labour) and the indigenous conception of the territory (Land). Participants will critically consider the intersection of non-human, indigenous rights and transnational labour. 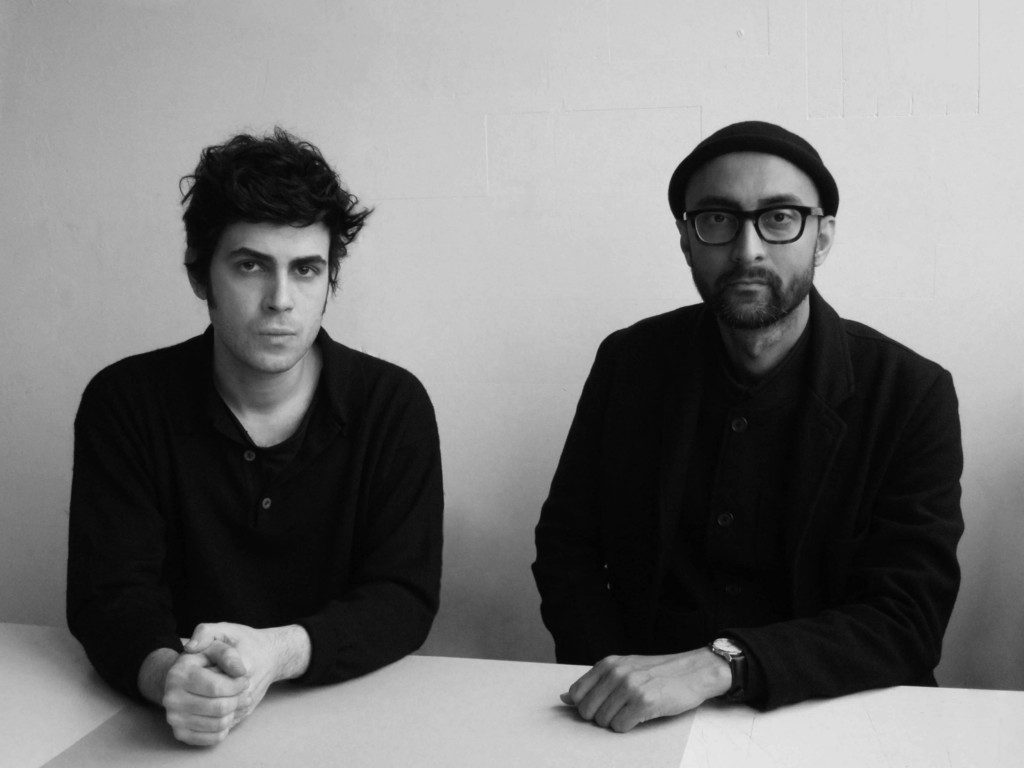 London-based Nabil Ahmed and Dámaso Randulfe initiated Nature, Labour, Land: A Public Spatial Archive for Kirkenes in January 2016. Ahmed and Randulfe was selected as one of the winner teams in the call-out Call for Intervention Strategies of the Oslo Architecture Triennale 2016. Their program of activities, interactions and interventions will be developed throughout the year and culminate in an exhibition at the National Museum – Architecture in Oslo in September 2016.