Signe Johansen is a food anthropologist and cook, and author of two recipe books which celebrate the Scandinavian food she learned to love cooking as a child with her grandmother: Scandilicious: Secrets of Scandinavian Cooking and Scandilicious Baking. Based in Bloomsbury in London, she explains why she loves living here, and why she believes the UK’s food scene can look forward to a lot more influence from the Nordic countries.

How would you characterise Norwegian food?

It’s all about making the most of the seasons. Traditionally there’s the abundance of different fish, vegetables in the summer months, and great baking. It’s clean, simple, unembellished and a diet that maximises good ingredients when they’re at their peak. Seafood is king in Norway and it’s the best of Norwegian food culture.

Are there similarities between a Norwegian diet and the British one?

We both like to eat game in the autumn and winter months. The kinds of food that grow in Norway are similar to the kinds that grow well in the UK, and I think that the move away from Mediterranean food has partly been because our two countries are closer in latitude than southern European countries. But it’s still hard to get spanking fresh fish here like you can get in Norway. It’s funny – because this is an island, you would think the fish would be better. The British seem to have a strange relationship with seafood. People by the coast love it but I find it can be a struggle to get people to eat fish. They wrinkle their noses at the idea, maybe because they ate some fish that wasn’t so fresh or some that wasn’t cooked well. Like anything, it just takes a little education so that people understand where fish comes from and its seasons. At peak season, that’s when you should eat fish with abandon.

What was the Nordic food scene like when you first came to the UK?

I came to the UK in 1999. I was at Cambridge University and there was nothing decent, Scandinavian or otherwise, in Cambridge at all. I couldn’t have Nordic food anywhere. There were a smattering of places in London doing herrings and meatballs but that was the sort of thing I could make at home. The food has improved significantly now, and I think that’s been a general trend. It’s only really in the last five years that there’s been an interest in Nordic food and even now there’s not many Scandinavian restaurants in London. I would recommend Scandi Kitchen and Snaps and Rye [edit: Snaps and Rye closed in 2020]. And there’s the wonderful Fabrique Bakery in Hoxton which make fantastic cinnamon buns and cardamom buns and breads.

Was it the absence of home comfort foods that got you cooking?

No! I’ve been baking and cooking since I was a teenager. I used to visit my grandmother on the farm, watch how she made everything and write down because it was all in her head. So I was baking and cooking from around 15 and onwards, and I had notebooks filled with recipes. At university it was a nice way to get together, I’d cook Norwegian soup, but curries and stir fries too.

Do you think the trend for Nordic food is over?

I think there’s still a rising interest in Nordic food though it’s still quite niche. It’s not mainstream yet. It’s definitely having an influence on chefs and food writers because a lot of young chefs are spending time in the Nordic countries, doing their time in our kitchens and being inspired by the methods. I think the interest also comes from it having a different flavour profile – people have tired of tomato and basil and pasta, which I love, but not all the time. It’s a little like Middle Eastern food, which is really taking off, but has taken a long time to come to the fore. I wonder if that will change when the supermarkets begin to stock whatever the Nordic equivalent of what hummus has been to Middle Eastern food’s popularity.

What’s the best thing about being in London as a cook and food writer?

I’m not a chef, I’m a good home cook. And for the home cook the UK is one of the best countries in the world for eating a diverse diet. I’m lucky to live in London for all it’s different food markets and delis. Even the supermarkets, though not perfect, they are fantastic for selling products from other food cultures compared with food markets in Scandinavia, which don’t have the diversity. When I look at my store cupboard it’s full of things from all over the world, Indian spices, Japanese teas, American ingredients. High import costs in Scandinavia means that food can be expensive but in the UK you can eat well on a budget and have incredible options.

Is there anything you won’t eat?

I’m not mad about offal. I cooked it as part of my training and if someone gave it to me I would eat it. As a food lover it’s trendy but I don’t get a kick out of it. Especially kidneys, which make your entire kitchen smell of toilet. At a push, maybe liver because calves liver can be delicious but I would rather eat muscles than organ. I think there are limits, but then again, never say never. 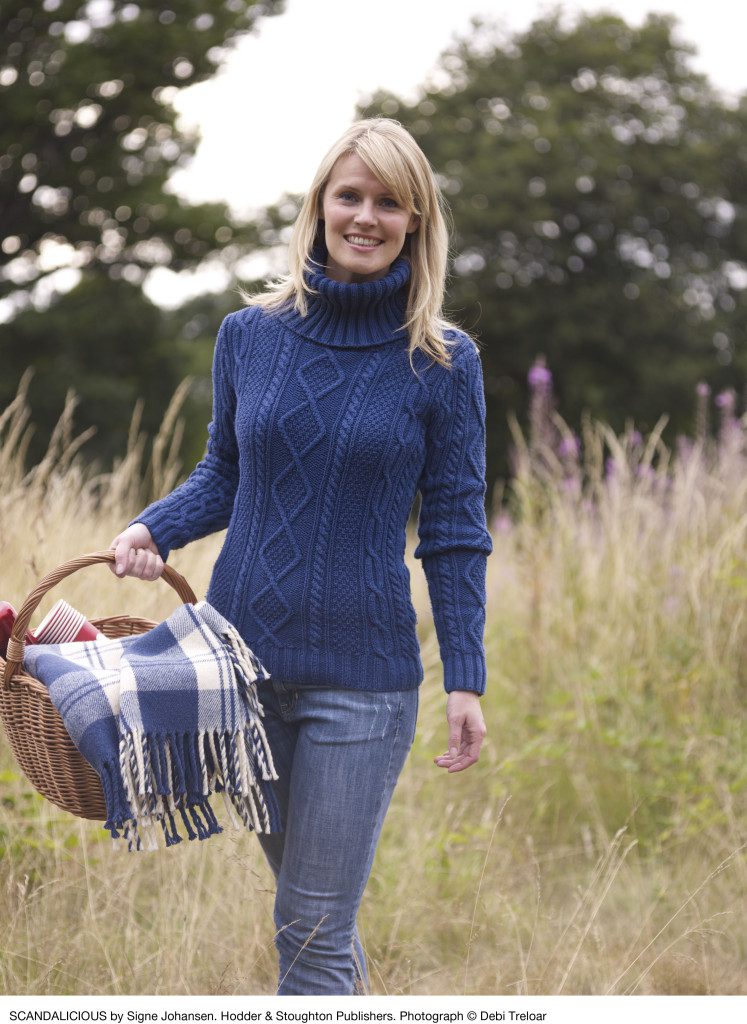