Our resident food writer and all-round explorer of Norwegian culture, Luke Slater, takes on brown cheese in the first instalment of his new column trying out traditional Norwegian dishes.

I remember the first time I saw brunost, the famous Norwegian light brown-coloured cheese. It was on the breakfast buffet at my Oslo hotel. Every Norwegian I met urged me to try it. It is a source of national pride to rival the plays of Henrik Ibsen or the work of Edvard Munch. I like cheese but I was still apprehensive. The Brits at my breakfast table were divided: they loved it or they loathed it. Sadly, this is where my memory fails. I genuinely can’t recall if I liked it. 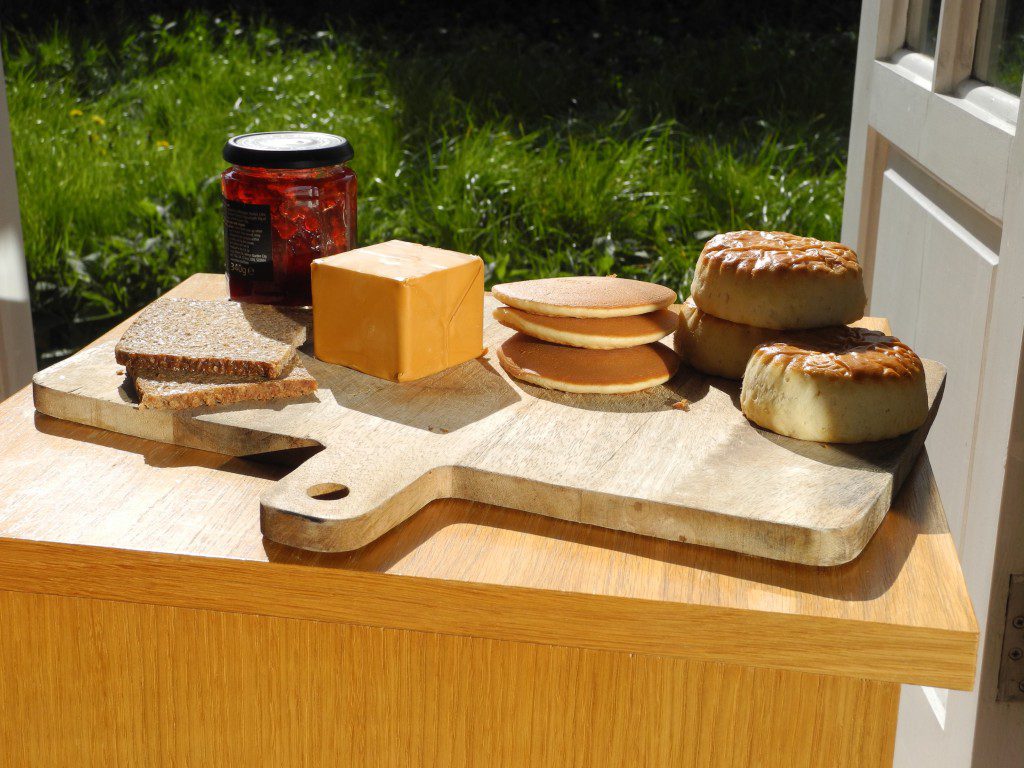 So, here I am, seven years later, aiming to rediscover the cheese that arouses great curiosity and intrigue among non-Norwegians. Or, more specifically, here I am trying – and failing – to slice the soft putty-like block of cheese into delicately thin slices. Quick tip: use the classically Norwegian “ostehøvel” cheese slicer as it makes the job at least a thousand times easier.

Brunost literally means “brown cheese” and is a Norwegian classic. There are several variations – all brown, of course – but the most common is Gudbrandsdalsost, and that is the type I have procured. Brunost is made from a boiling combination of milk, whey and cream. In this process, the heat caramelises the milk sugars, which gives it a taste unlike most other cheese. 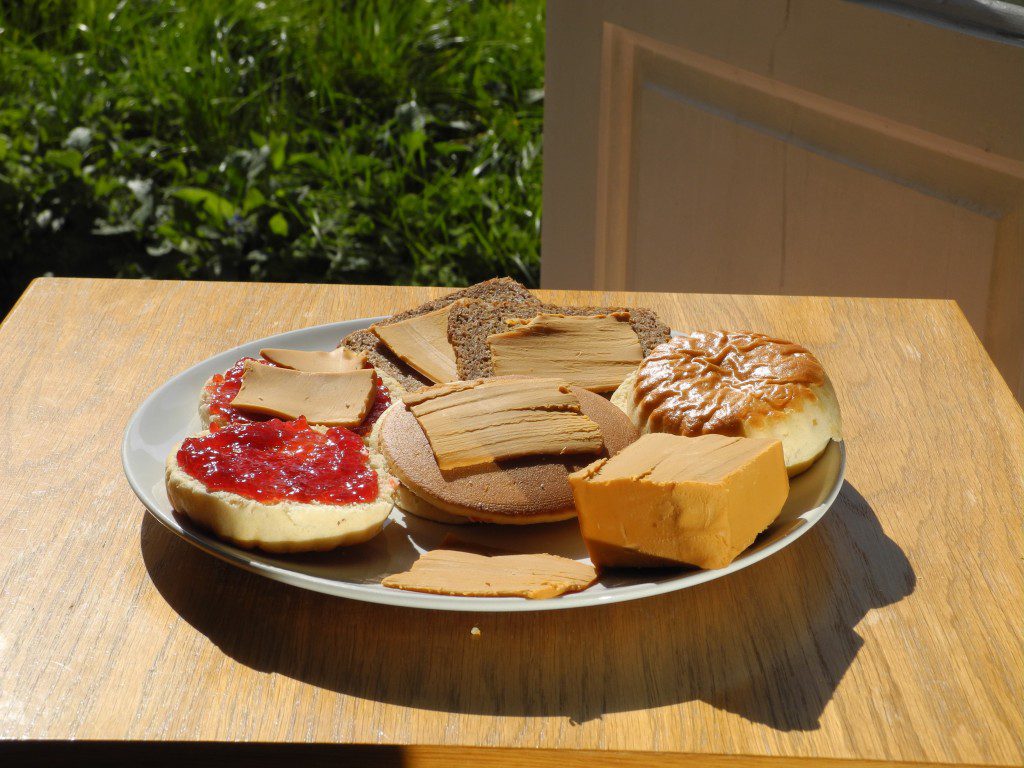 This means you can enjoy it in ways that appear unconventional. For example: on traditional Norwegian waffles. Or however creatively you dare. As I lack the necessary skills and equipment to make classic waffles, I decide to make an Anglo-Norwegian attempt at brunost, three ways – on Devon scones spread with strawberry jam, on toasted rye bread and with pancakes.

First, though, I want a small bite of the brown stuff on its own. Only a bit though. I soon realise what I was missing. It’s very sweet but subtly so. It’s smooth and creamy too. It’s not something you’d want to eat a whole hunk of, but in moderation it’s a winner. Finally, on to the Anglo-Norwegian brunost experimentation. 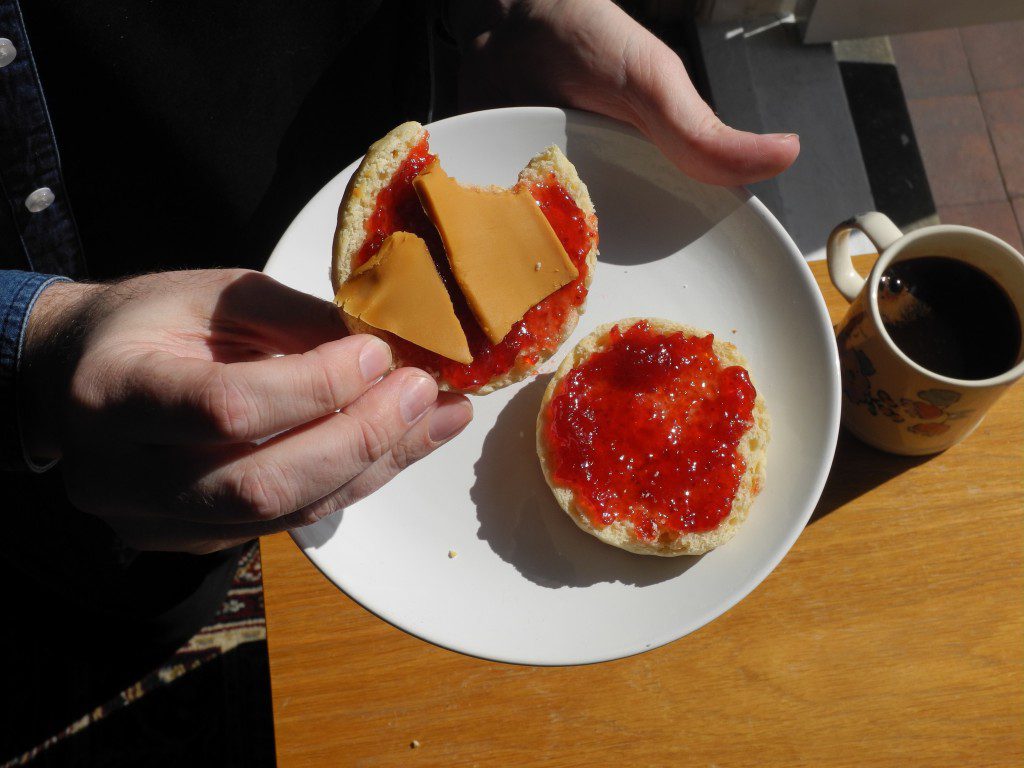 The pancakes aren’t much of a success and are, frankly, a poor waffle substitute. My error. The toasted rye bread is much better, despite the stark combination of flavours. A few gulps of black coffee help the experience, though. With the scones, I worried the brunost’s strength would overpower the jam but it ends up being complementary. This is revelatory. I quickly load up another scone and repeat until done. There could be something in this, you know.

You can buy brunost at Scandi Kitchen, or the Norwegian Seaman’s Church in London or Aberdeen.