Naked in the Rain: Volume 5 of Knausgård’s Struggle 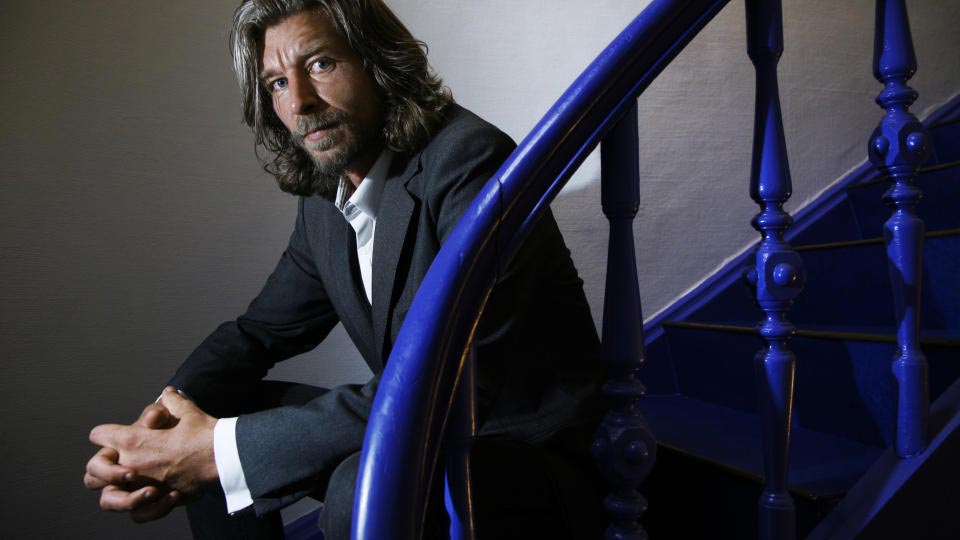 “You understand nothing about yourself and you have no idea what you’re doing.”

These words are said to Karl Ove Knausgård by a book-group colleague in Some Rain Must Fall, the fifth book in his sprawling autobiographical novel series My Struggle, published in the UK this month. Of course, as with everything in Knausgård’s books, they may have been actually said, or he may only have felt as though they could have been – in this author’s world, you’re never quite sure what is factual account and what is emotionally tinted memory. In any case, the whole ruthlessly forensic endeavour of these astonishing books could easily be interpreted as a riposte to that accusation – what are they if not a six-volume quest to understand everything about himself? And, whether you judge by the astronomic sales figures or the rapturous critical consensus, it’s clear that, these days, Knausgård definitely knows what he’s doing.

At the heart of Knausgård’s achievement is the realisation that shame can be a tool of creative liberation. After all, the most remarkable thing about these works is their relentlessly candid and self-exposing rawness. In a recent Guardian article, Knausgård pointed to the moment he embraced transgression as the starting point of My Struggle: “I could bring the events of the novel as close to reality as I had experienced them, but to take that final step and write, ‘I, Karl Over’, ‘my brother, Yngve’, or ‘my father, Kai Åge’, was something that had never as much as occurred to me. It wouldn’t be literature any more, would it? When finally I did it, it felt like a huge transgression. And not in any good sense either, because writing about myself using my full name meant there no longer being anything to hide behind. Moreover, who would be interested in my life, in the things I had thought and done, or that had happened to me?”

Quite a lot of people, it turns out. In the seven years since the first volume was published in Norway in 2009, it has become a publishing sensation, translated into 22 languages and devoured by a reading public fascinated by both the urgent authenticity of his story and the compelling momentum of his prose (and that of his redoubtable UK translator Don Bartlett). There have been casualties of course. Family and friends have denounced him and Knausgård’s ex-wife created a radio documentary to dispute his version of events and discuss the feelings of violation evoked by having her story told without consent. But when you make unflinching, scorched-earth honesty your MO as a writer, collateral damage is inevitable. It’s a profoundly selfish approach of course, but for Knausgård, isn’t that the point? 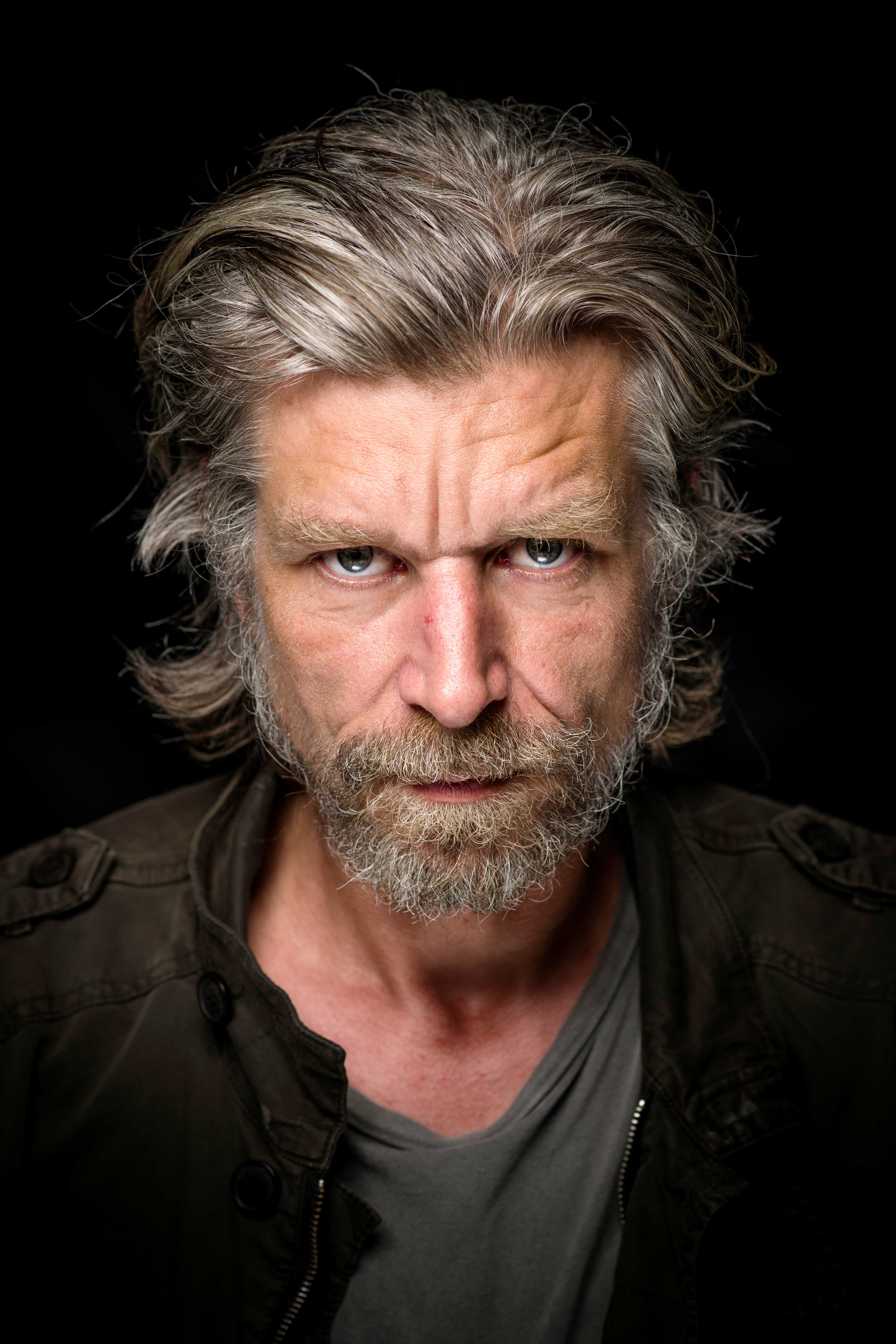 Some Rain Must Fall picks up with the 20-year-old Karl Over attempting to realise his ambitions as a writer, moving to Bergen, stumbling through relationships, having his dreams all but shattered and, eventually, achieving the beginnings of success – insofar as someone so mercilessly self-scrutinising as Knausgård can ever be successful.

It has yet to reach the UK, but in Norway the sixth and final book of My Struggle was published in 2011, and Knausgård has moved on from his grand opus of transgression. Flooded with royalties, he established his own publishing house, devoted to promoting new talent and translating books by writers such as Ben Marcus and Donald Antrim into Norwegian. He also announced that he would stop writing novels and has gone on to publish four books of essays, and last autumn he launched a new series, his Four Seasons quartet: On Autumn, On Winter, On Spring and On Summer. The quartet comprises several hundred short texts about objects (ranging from boots to chewing gum) and abstract concepts (such as love, sex and war). For the twentysomething aspiring author of Some Rain Must Fall, it would seem like the realisation of a lifelong dream, but for the 47-year-old global literary figurehead of today, the struggle is far from over. In an interview with The Paris Review last autumn, he discussed life after the series, and how the experience of writing it has affected his work: “When I write, I’m just as concerned with creating some kind of presence as I am with narrating a story. It’s not a stylistic trait, but a longing of some kind, and it’s that presence I seek when I write and when I read. I’m not really present in the real world, obviously. I’m closed off inside myself. Ironically, the only way I can feel present, feel that I belong, is through writing, which is really about turning away from the world.”