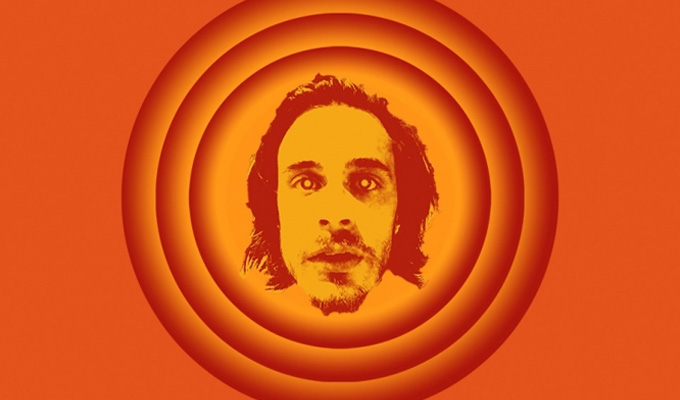 Viggo Venn’s Pepito is a bizarre, stupid and absolutely lovely show for those who like absurd comedy, nominated for Best Comedy Award at Fringe World 2018 and Brighton Fringe 2017.

My cheeks were aching from laughter
FringeGuru.com