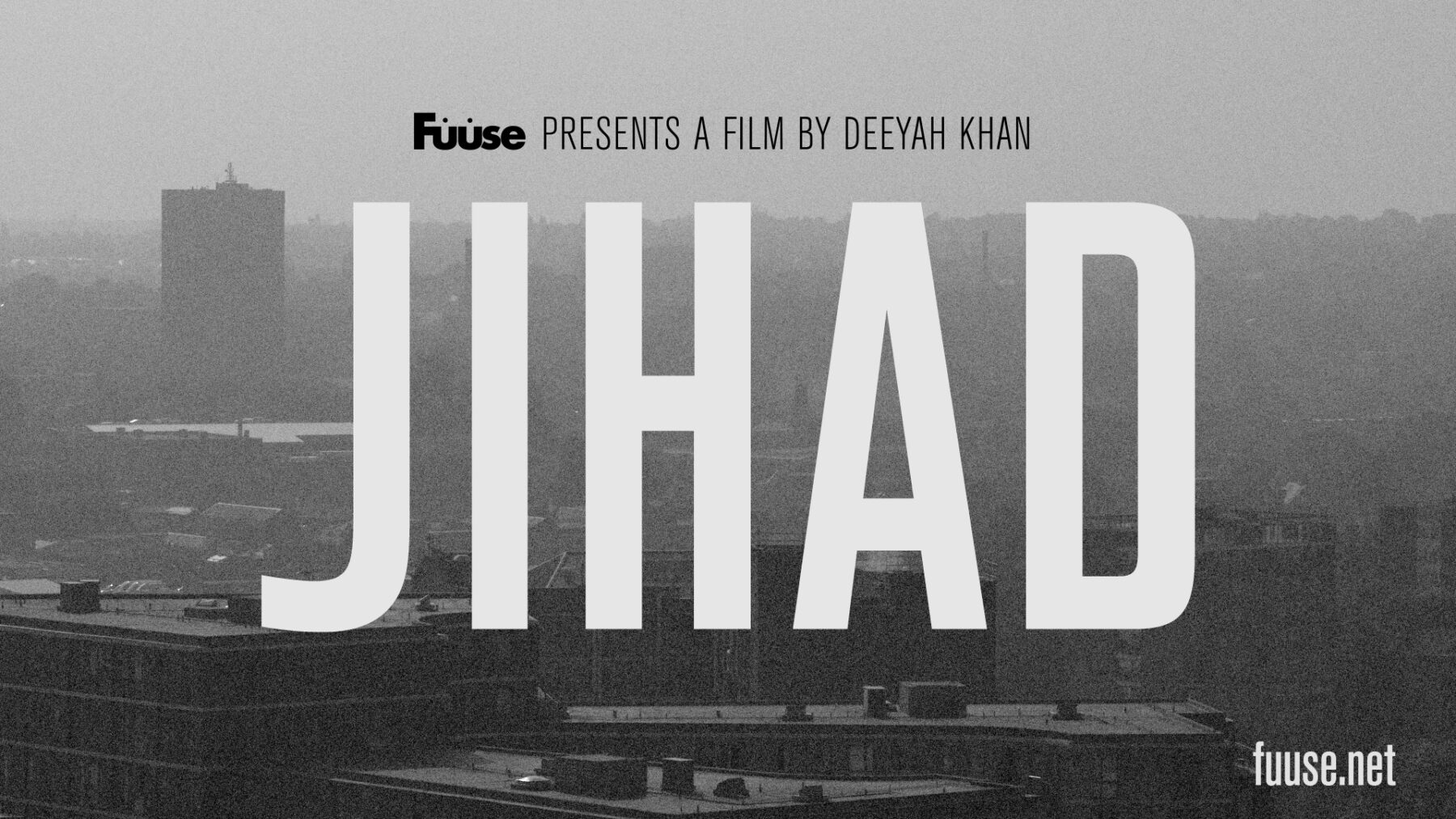 When making Jihad: A British Story, Deeyah Khan’s starting point was to make a film that went beyond the usual conversations around radicalisation. The result is a film that is both personal and powerful, exploring the roots of Islamic radicalisation in the UK.

“I wanted to look at the human face of this topic and the personal stories behind the stereotypes. No one is born a terrorist, but the route to become one is surprisingly easy”, says award-winning filmmaker Deeyah Khan. “We need to listen to those who have been there, and those who have made their way back.”

Making the film, Khan spent 18 months with persons whom earlier have been leading figures in the British jihad movement, where they have recruited for, raised funds for and fought in wars ranging from Afghanistan in the 1980s through Kashmir, Burma, Bosnia and Chechnya. During the period of filming, Khan was able to secure emotional and raw testimony from these former extremists, learning first-hand what it can be like to be drawn in to radicalisation. Among the people Khan met and interviewed was one of the founding fathers of the jihad movement, Abu Muntasir. He has previously gone abroad to fight, and has preached extremism to thousands of young Muslims across the UK and the West. In the film Muntasir also explains why he in the end chose to turn away from extremism. 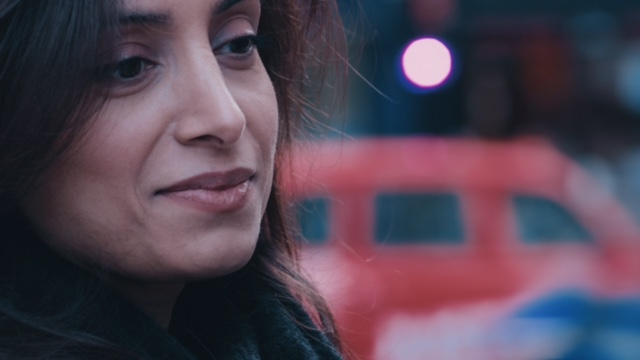 “What many people fail to understand is that this movement it not new. It is three decades old in the west”, Khan said in an interview with The Independent last summer. According to the newspaper, anyone wishing to understand why thousands of Western-born Muslims are leaving comfortable homes to fight with Isis would do well to watch Deeyah Khan’s film.

“The trend of taking western-based people from the UK, Denmark and Belgium began in the early to mid -80s, and since then it has been one conflict after the other. We are only seeing it now because Isis is so absolutely viscous and so public and they are using cameras to disseminate it. In the west our attention only woke up from 9/11 onwards,” Khan continued.

In her search for answers while making the film, Kahn turned to the streets in modern-day Britain. What she found is complex. Khan met young Muslims who, caught between extremism and the War on Terror, feel angry and alienated. Young Muslims who face issues of discrimination, identity crisis and rejection by both mainstream society as well as by their own communities and families. However, in this gloomy environment, Khan also documented moments of insight and enlightenment. Moments when both hope and some possible answers to this complex situation are found.

Jihad: A British Story is not the first time Khan works on a controversial subject. Previous works of Khan includes her award winning film Banaz – A Love Story, which chronicles the life and death of Banaz Mahmod, a young British Kurdish woman killed in 2006 in South London on the orders of her family in a so-called honour killing. Khan has also been the recipient of several awards for her work supporting freedom of expression, including the Ossietzky prize by Norwegian PEN. The focus of Khan’s work, and her access for voices that are often overlooked and misunderstood, has led to increasing demand for her to speak at international human rights events and platforms including the United Nations.

After the screening of Jihad: A British Story at The Free Word Centre in London, there will be a following discussion, involving the filmmaker herself and some of those featured in the film. The discussion will be chaired by journalist and filmmaker Jemima Khan.