Streaming live at 7pm Thursday 14th April, a selection of five Norwegian short films will be screened, followed by a live Q&A with the filmmakers.

Each short represents a slice of life: from deportation and ethics to Covid-19 touchdown, using animation or targeting social exclusion and gaming companies. The outcome is diverse and timely. 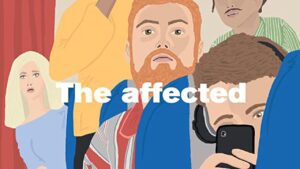 Minutes before a plane’s departure, a situation develops. A passenger refuses to sit down to prevent the deportation of another man. The pilot then finds himself having to take a political stand, the last thing he
wants to do. 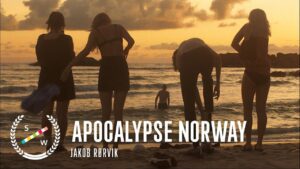 Apocalypse Norway is the story of six adolescents holidaying at an idyllic coastal retreat in the south of Norway. Seemingly shielded from a deadly virus spreading around the world, as the news breaks that the pandemic has reached the heart of Europe, the friends must come to terms with the fact that, despite their privileged and carefree lives, they could be next. 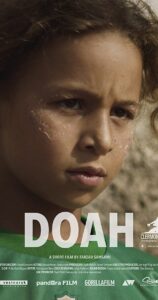 Doah lives in a small village in Morocco with her single mother. All she wants is to play soccer with the boys in the village. But due to her skin disease, she is cursed by the “evil eye” and shut out as the village outcast. Every day Doah and her mother struggle against hate and social exclusion. When Doah is forced to confront the weakness of her mother, she finally decides to stand up for herself. 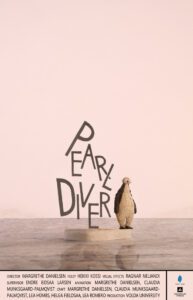 Three couples are drifting apart. A hedgehog falls for a balloon, but struggles to keep up with his grooming routine. There is a coldness between an arctic couple, and two oysters are longing to meet. 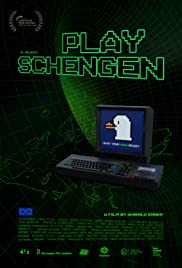 A gaming company is making a videogame for kids about the EU. You play a national bird needing to breed and nest across borders, but you can only fly according to your VISA.
We follow two game designers as they transform the European Union into pixel graphics, in an effort to make Schengen catchy for young people. The question is whether it is possible?

To book your ticket go to:

Join the guestlist for NORWAY CINECLUB on Zoom, Multiple dates and times (tickettailor.com)