UK premiere: What Will People Say 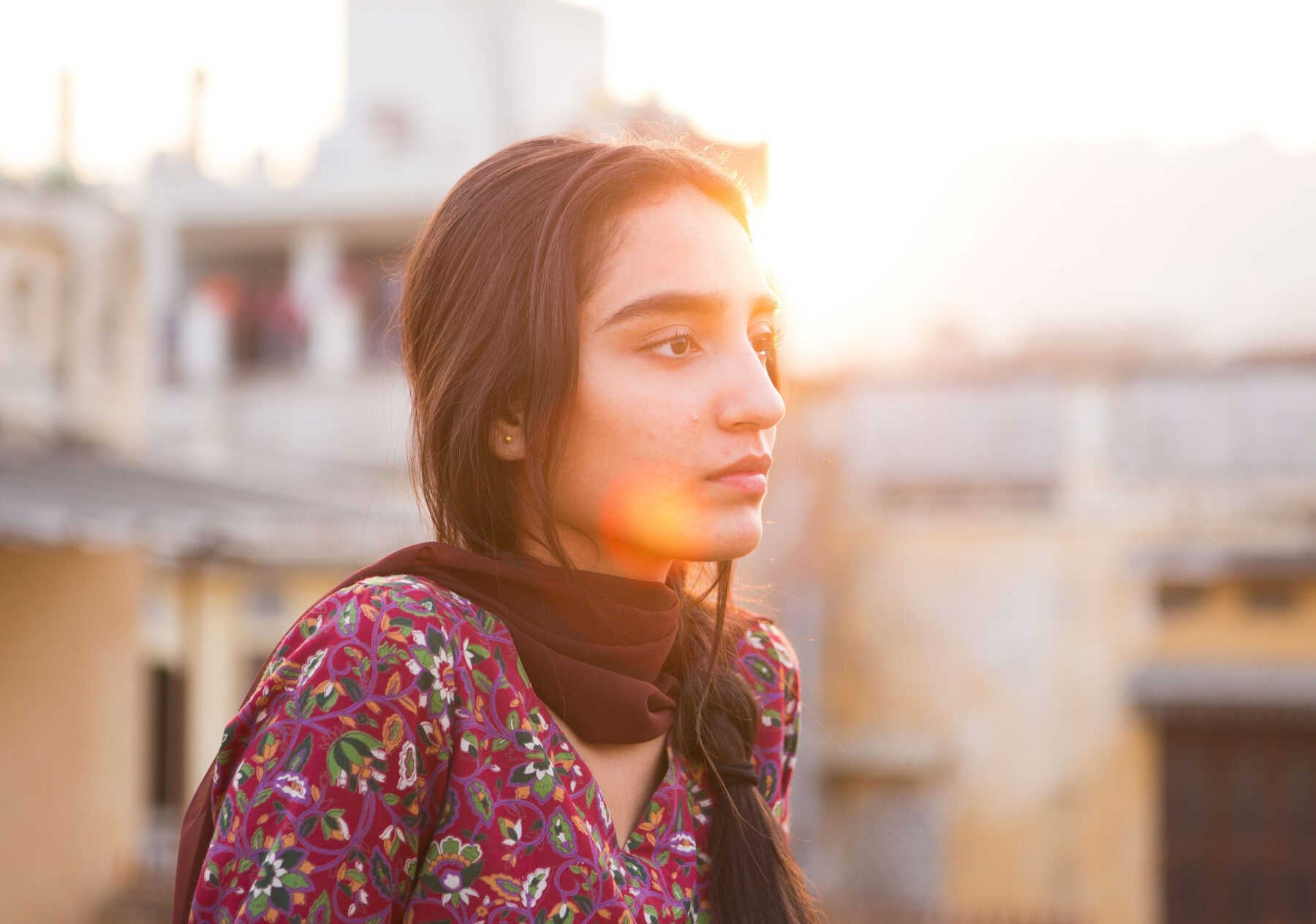 Iram Haq’s feature film debut I Am Yours was selected as Norway’s official Oscar entry and has won a number of prizes at festivals internationally. In her second, What Will People Say, the prize of teenage rebellion is dramatic. The film follows Nisha, in Oslo with her strict Pakistani family. She lives a double life; polite at home, but a typical teen with her friends. A thoughtful and provocative film that weaves an emotional and memorable story.