The Feast at Solhaug – English premiere 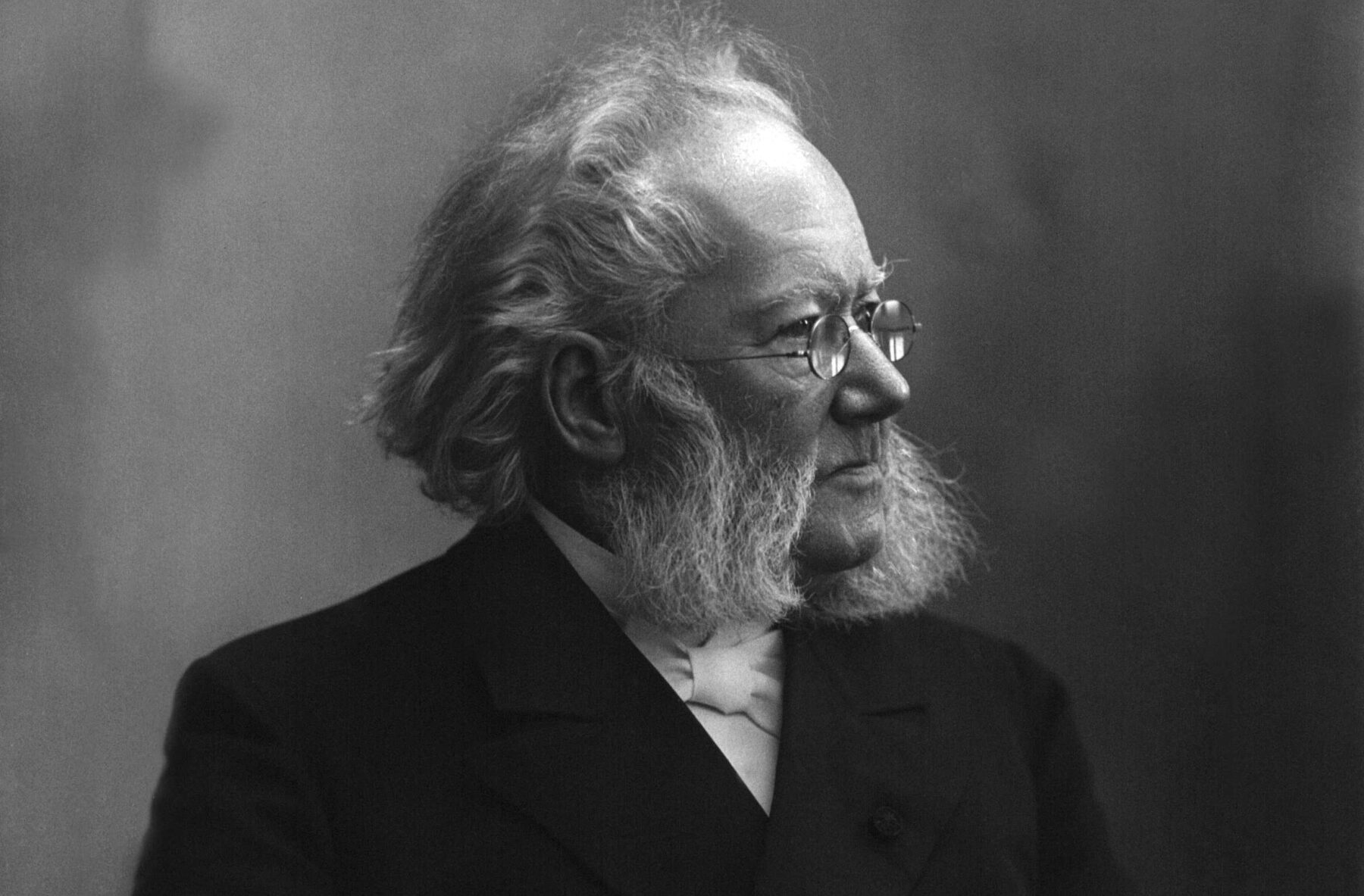 For a limited three-week run at Barons Court Theatre in West London, one of Henrik Ibsen’s earliest works comes to the English stage for the first time ever. Written in 1855, The Feast at Solhaug (Gildet paa Solhaug) is a lyric play exploring themes of desire, freedom and marriage and centres on the unhappy Margit, Lady of Solhaug, and the feast to celebrate her third anniversary of her wedding to a man she doesn’t love. When an unexpected guest reminds her of her lost youth and long-suppressed desires, Margit – a proto-Hedda Gabler – begins to look for a means of escape, ruminating on murder…

The play was first staged in Bergen in 1856, directed by Ibsen himself. After the first performance, he wrote:

“The acting was excellent, and full of atmosphere. It was done with joy and devotion, and received in the same way. (…) The author and actors were called back time after time. Later that evening, the orchestra, with many members of the audience, serenaded me outside my windows. I think I was so carried away that I made a sort of speech; at least, I know I felt exceedingly happy.”

Although Ibsen changed his mind about the play a number of times over the course of his life, as the first of his plays to be performed outside Norway, The Feast at Solhaug was instrumental in bringing him to international attention, setting in place many of the themes and character archetypes that would define his drama.

Now, 160 years after it was written, Ottisdottor Productions and directors Mark Ewbank and Holly Prescott present the first English translation. Featuring a strong and seasoned cast including Lucy Pickles, Will Timbers and Che Watson, this production represents a remarkable opportunity to see Ibsen’s first publicly successful work – both a melodic, lilting melodrama and a landmark chapter in his development as a playwright.