Having become one of Norway’s most renowned painters, Sverre Bjertnæs’ exhibition Silent Conditions opens on May 25 at Beers London.

With high profile exhibitions in the US and sell-out, critically regarded installations of his work at The Armory New York in both 2017 and 2016, the much-celebrated Norwegian artist Sverre Bjertnæs is once again ready for UK with the exhibition Silent Conditions. Having collaborated with Norway’s enfant terrible of the art world, Bjarne Melgaard, Bjertnæs is a name worth noting. 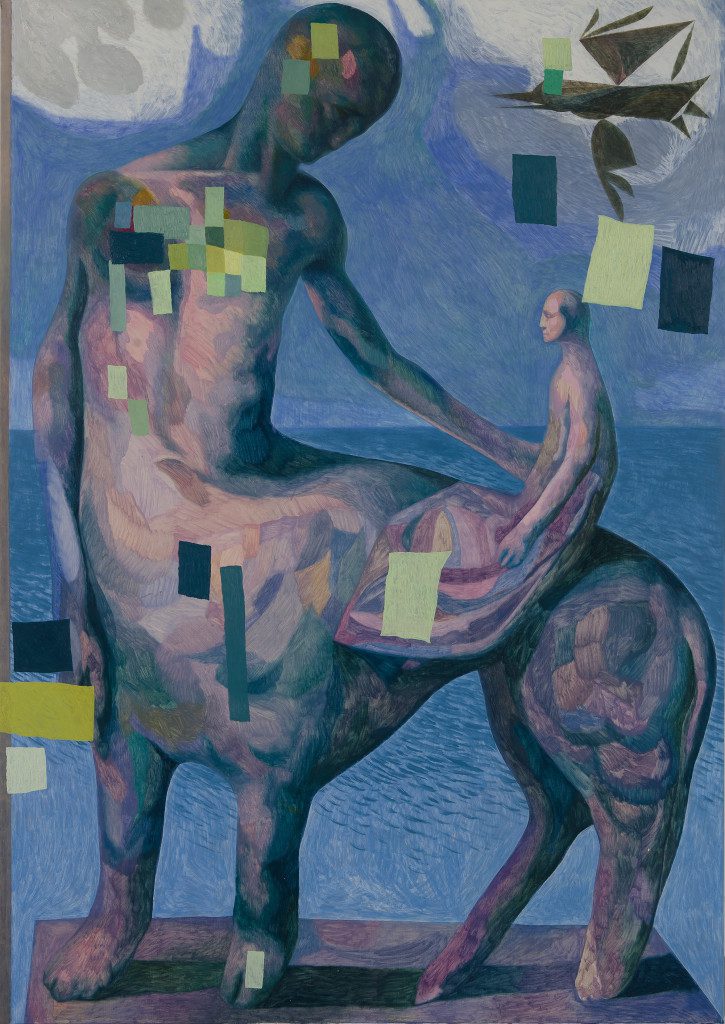 Sverre Bjertnæs – Sculpture by the Sea I

Each of Bjertnæs’ exhibitions are like gestamkunstwerks – artworks that make use of multiple art forms in order to deliver their message. Bjertnæs is increasingly interested in the narratives that form between different pieces in a show, and with Silent Conditions, he transforms Beers London into a wonderful and curious collection of works in wildly differing forms – many the result of collaborations between other artists and himself.

One such collaboration is the film ‘Memories of Us’, a collaboration with Norwegian dramatic writer Arne Lygre. The film is a documentation of a performance by Lygre, which itself was based off of Bjertnæs’ sculpture in a previous show at Galleri Bandstrup in Oslo in 2016 – a kind of collaborative discourse that increasingly typifies Bjertnæs’ practice. Other elements include a collaboration with Belgian artist Christer Glein, wherein both artists worked interchangeably upon the same canvas, and ceramics made especially for the show by Bjertnæs and his mother. 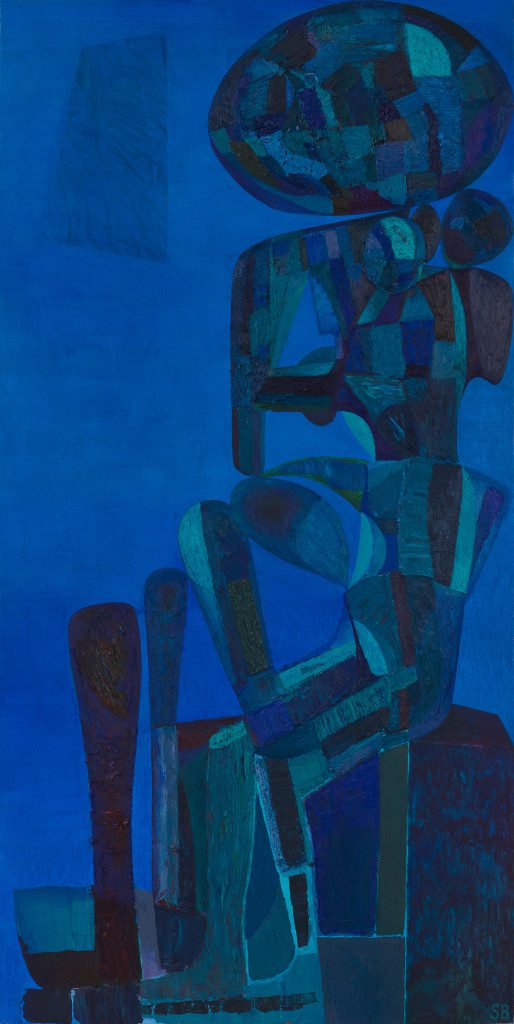 Continuing Bjertnæs’ explorations into figurative abstraction, there is a tendency toward emotional, naturalistic responses to self and nature – recalling the vivid literary landscapes of another famous Norwegian, playwright Henrik Ibsen, whose Romantic, vaguely religious, and almost tortured visions seem to come to life throughout each of Bjertnæs’ works. “I’ve started to believe in a more emotional and intuitive approach to art,” he says, “for me, it’s the only way [we] can truly connect to any artwork.”