The Quay Arts’ biennial Open Exhibition is back once again showcasing new talent and established artists, in an exhibition taking place in the West Gallery at the Isle of Wight. Fittingly, the 2017 exhibition carries the theme and title I must down to the seas again, presenting sea and marine inspired works, including Nina Sverdvik’s My Father’s Car.

First commissioned by Film and Video Umbrella London for the exhibition Somewhere Becoming Sea at Humber Street Gallery as part of Hull City of Culture 2017, Norwegian artist Nina Sverdvik’s My Father’s Car is a video piece documenting the sea crossing from Norway to the UK. The work is selected for the Open Exhibition 2017 at Quay Arts which presents work that reflect humans’ love, fear and curiosity towards the sea. 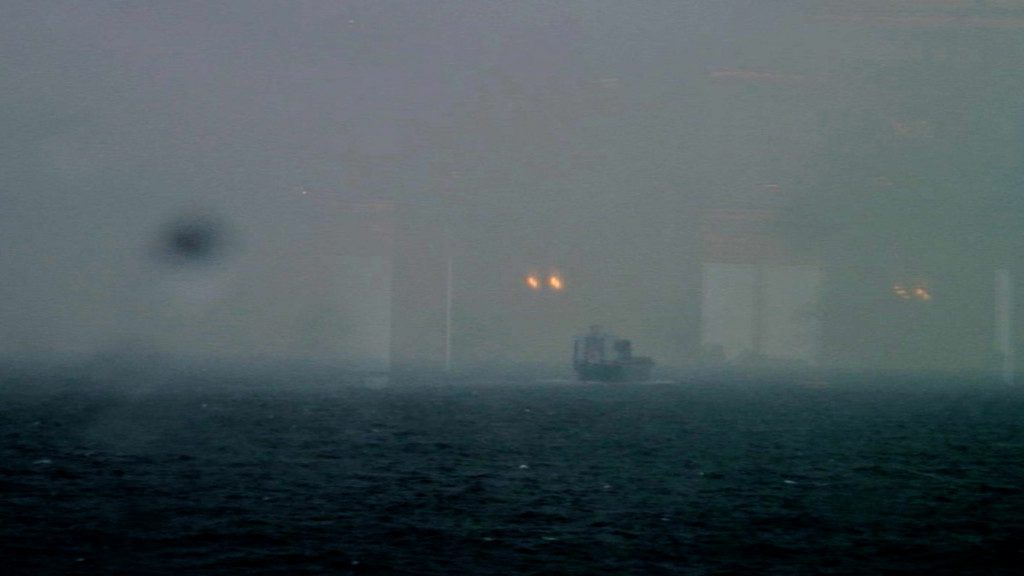 Curator of Somewhere Becoming Sea, Steven Bode, describes Sverdvik’s work as a “recollection of journeys undertaken, across decades, by her father’s vintage Volvo between Norway and Britain.” A frequent passenger on the car ferry that used to run between Kristiansand and Hull, Sverdvik’s father experienced the fierce storms of the sea, leaving a lasting impression. In the video, the car “becomes a marker of time and vehicle for memory,” says Bode. 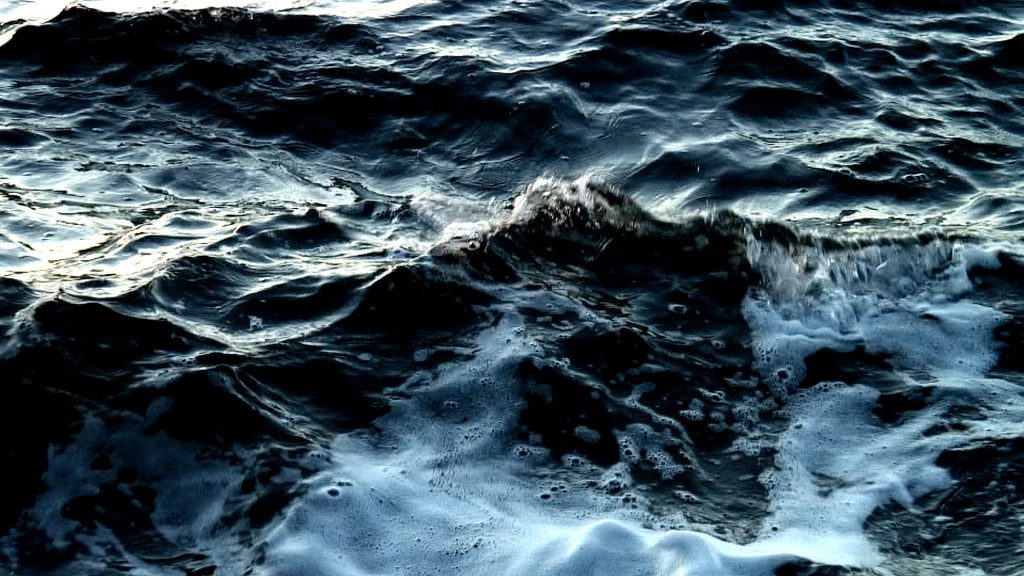 Quay Arts’ Open Exhibition 2017 opens on 29 July where they award a selected artist the prize of a solo exhibition in the West Gallery in 2019.